A live-action film adaptation of Wataru Watanabe’s road bicycle racing-themed sports manga Yowamushi Pedal is set to be released in Japan on August 14, 2020, distributed by Shochiku. 20-year-old Ren Nagase, a member of Johnny & Associates‘ boys idol group King & Prince, is cast as the protagonist Sakamichi Onoda. The film’s official Twitter has posted his first photo as Sakamichi with blond hair.

During his super-busy schedule as a popular male idol (we watch them on TV almost every day in Japan), Nagase has already started his cycling practice on the road since last December.

„I never thought that I would play Sakamichi in a live-action film, but I have been completely hooked on the original manga and its anime adaptations, and I can’t stop enjoying them until the morning comes every day. I’m so honored to be able to perform in such a wonderful series that I can forget the time! The players who are doing their best in one sport are shining and really cool! I want to convey that charm in a film so that I can forget the time. I’m trying my best to practice cycling so that I don’t become a coward (laugh). Please look forward to this summer.“

Wataru Watanabe’s original manga series Yowamushi Pedal has been serialized in Akita Shoten’s Weekly Shonen Champion since 2008 and has released 64 tankobon volumes. Its total circulation has reached 25 million copies. In addition to the TV anime adaptations produced by TMS Entertainment, it was previously adapted into a live-action TV drama series played the cast of the stage play adaptations in 2016 and 2017. 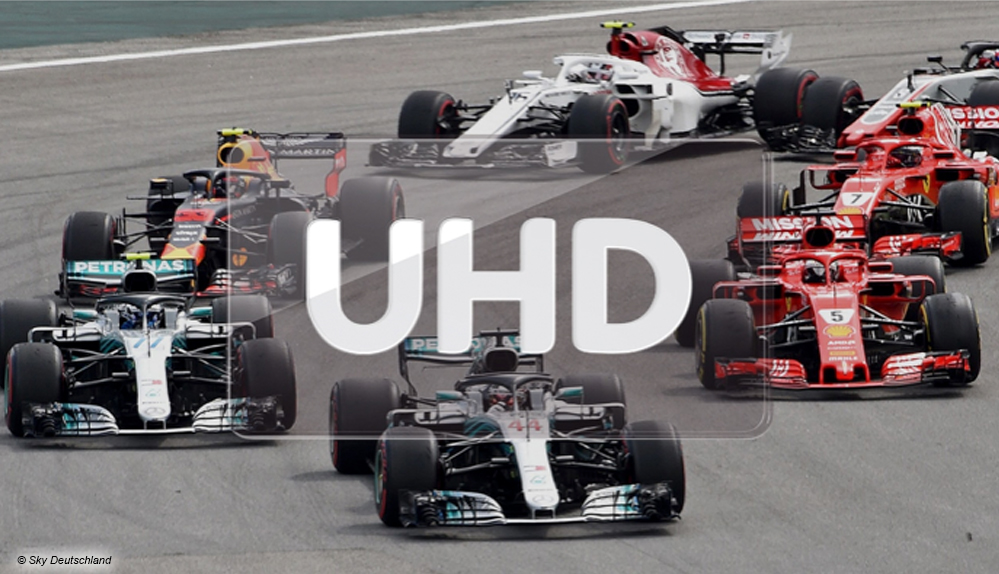