The previously-introduced music video for „Debikyuu,“ the ongoing fall 2019 TV anime Welcome to Demon School! Iruma-kun’s ED theme performed by Yu Serizawa, has been well-received by the fans. For those who want to learn her cute dance, avex’s official YouTube channel has posted a special dance choreography video for the song.

Serizawa is a founding member of six-member voice actress idol group i☆Ris. She is best known as Mirei Minami in the PriPara anime series and has been playing Anna Akagi in Kiratto Pri☆Chan since 2018. Her second solo single „Debikyuu“ was released in Japan on November 27, 2019, then ranked 20th in the Oricon weekly single charts. 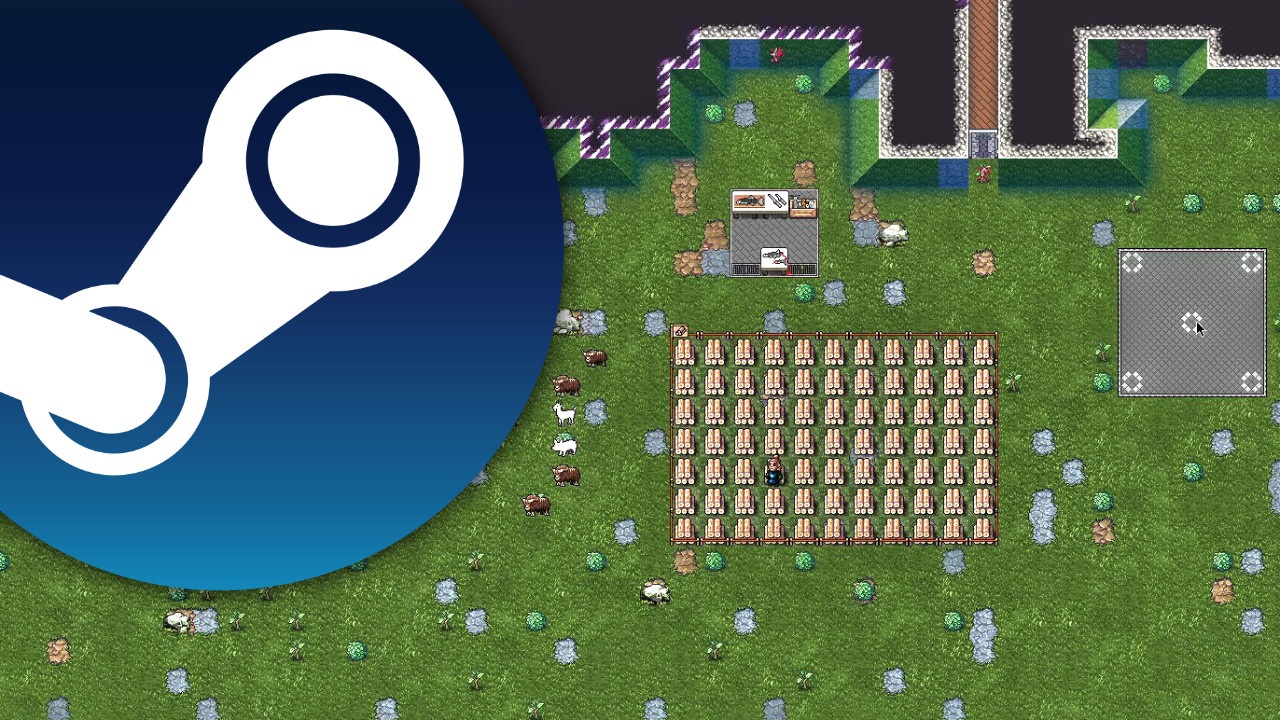 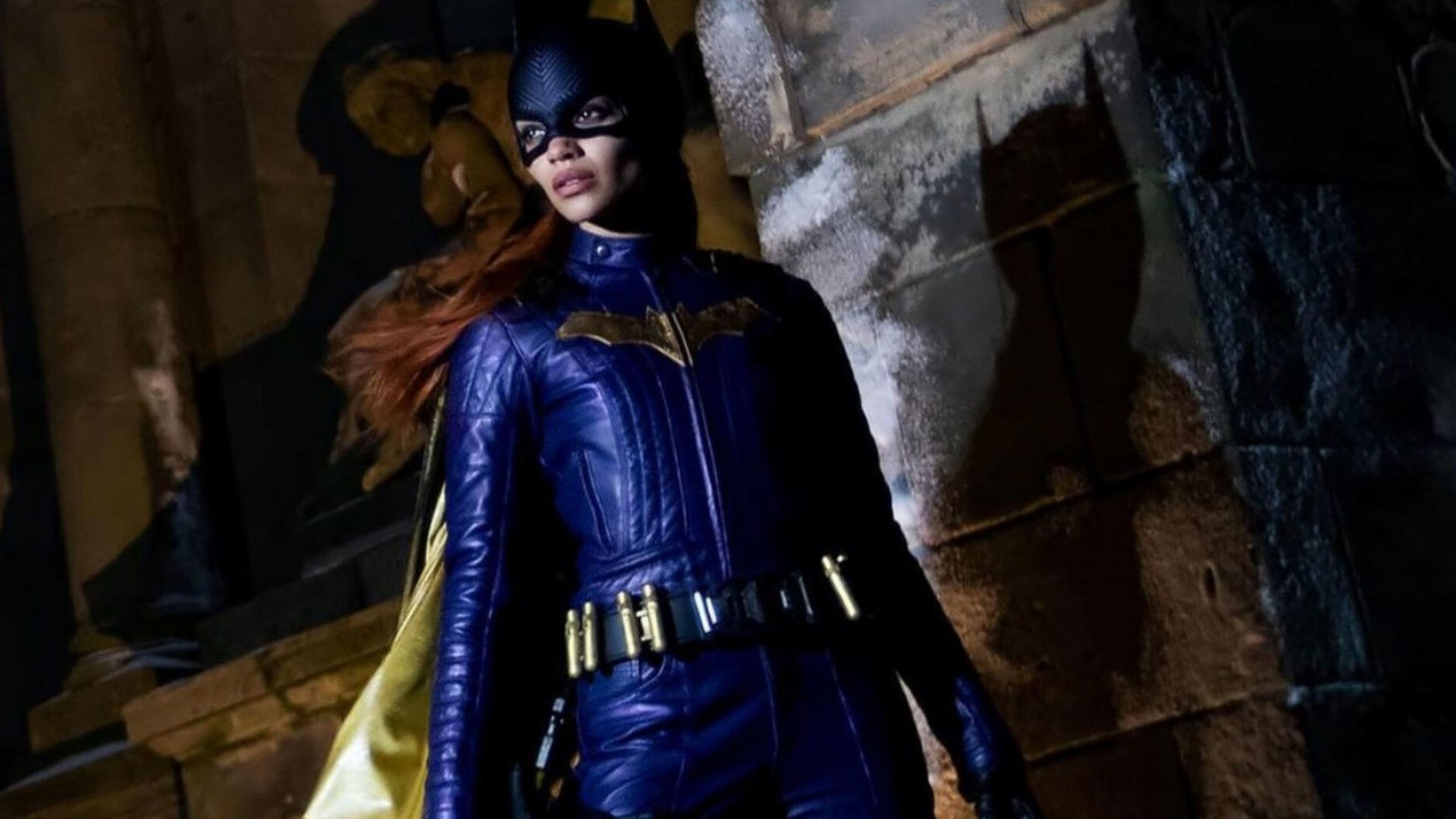