Using same, creators will get a glimpse of what the year 2020 will bring them. So far, more than 2.5 lakh videos have been generated with the hashtag #Forecast2020, and the number is growing with each passing day.

As part of FaceMagic which is a popular one-tap tool that allows users to morph celebrity face in the famous dance/movie scene into their own face, Foresee feature works with a user’s front-facing photo to create a video with a visual representation of his/her future.

The feature captures the facial image of the user to morph it in the pre-designed clips corresponding with the future prediction. FaceMagic tool is a simple-to-use function that leverages advanced AI technology, and offers a wide range of features to users to enhance their creative abilities.

Many Likeers are using this newly added feature for entertainment purpose and are sharing their predictions with friends over Whatsapp, Facebook and other social platforms as well. To participate in this unique campaign, one can follow the below-mentioned steps:

Likee #Forecast2020 was launched on January 1 and has earned a fan base of more than 15,000 users so far. The campaign is a confluence of fun, entertainment and innovation, and is a glimpse of Likee’s upcoming exciting campaigns in the year 2020.

Likee is available in different Indian languages like Hindi, Tamil, Marathi, Telugu, Gujarati, Bengali, Kannada, Malayalam and Punjabi. In 2019, Likee had also won the Guinness World Record for creating the ‚Largest online video album of people waving a flag in India‘ during its ‚No matter where I am, #IAMINDIAN‘ campaign.

The campaign saw more than one lakh Indians participating in celebrating India’s 73rd Independence Day. In the recent App Annie’s year-end report on app trends for 2019, Likee has emerged as number one in the breakout category and is also the seventh most downloaded app in 2019. 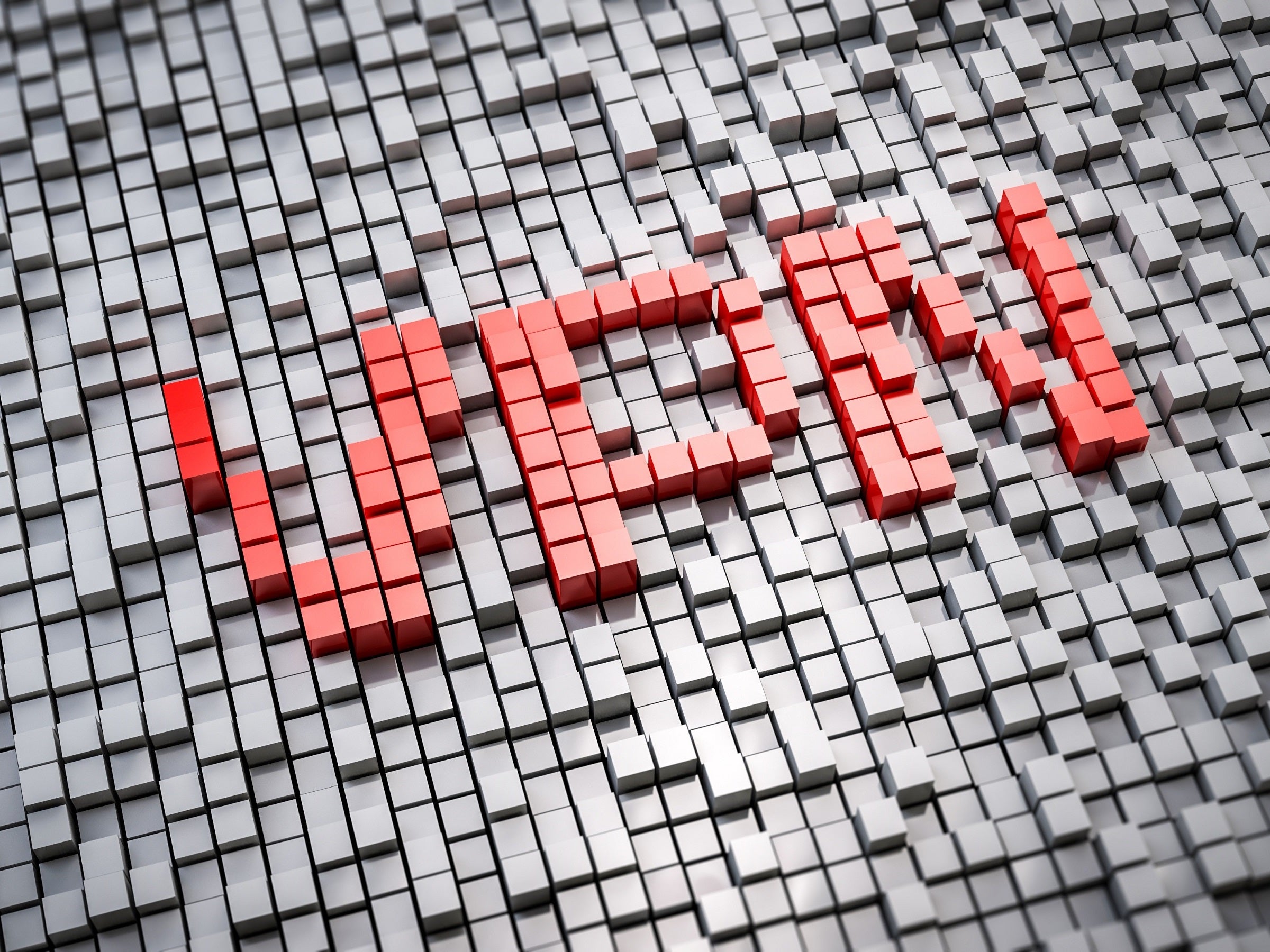 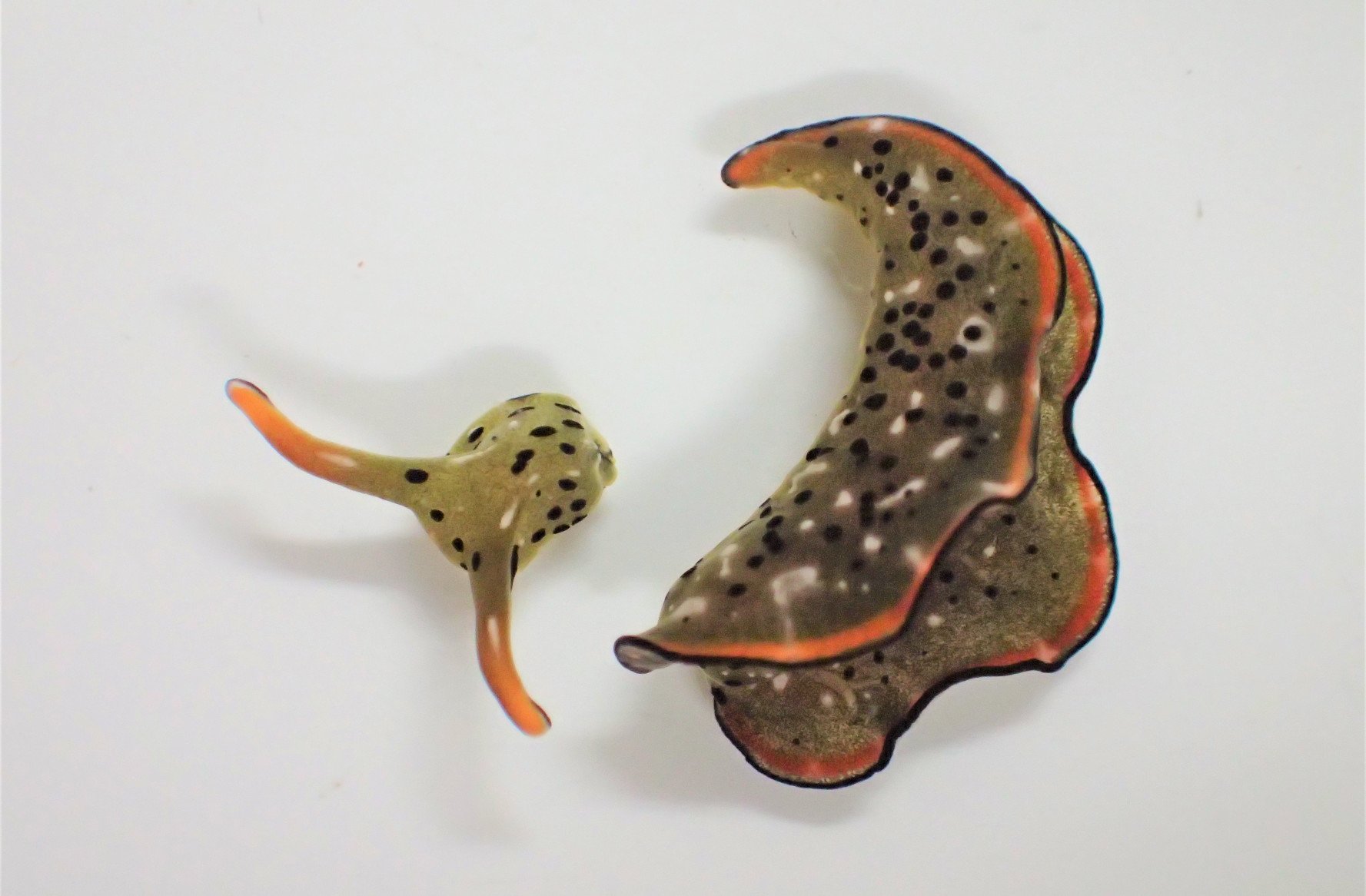