For this year’s April Fool’s festivities, the makers of Made in Abyss announced that the upcoming film, Dawn of the Deep Soul, would be replaced by the charming slice-of-life story Marulk’s Everyday. While fans can still expect to see Dawn of the Deep Soul in theaters next month, it looks like the Marulk spinoff is still becoming a reality!

The concept, focused on the Blue Whistle Delver Marulk and his apprenticeship to the legendary Ozen, is being turned into a series of four animated theatrical shorts, each of which will play before film over consecutive weeks. During the film’s first week (January 17-23), it will be preceded by the first short, titled „Please.“ A second short will replace it starting January 24, and so on.

A soundtrack for the miniseries will be released on January 17 for 1,500 yen. Plus, theater attendees can pick up a desk calendar with art by Made in Abyss creator Akihito Tsukushi as a first-week screening bonus.

>> Made in Abyss: Dawn of the Deep Soul Website 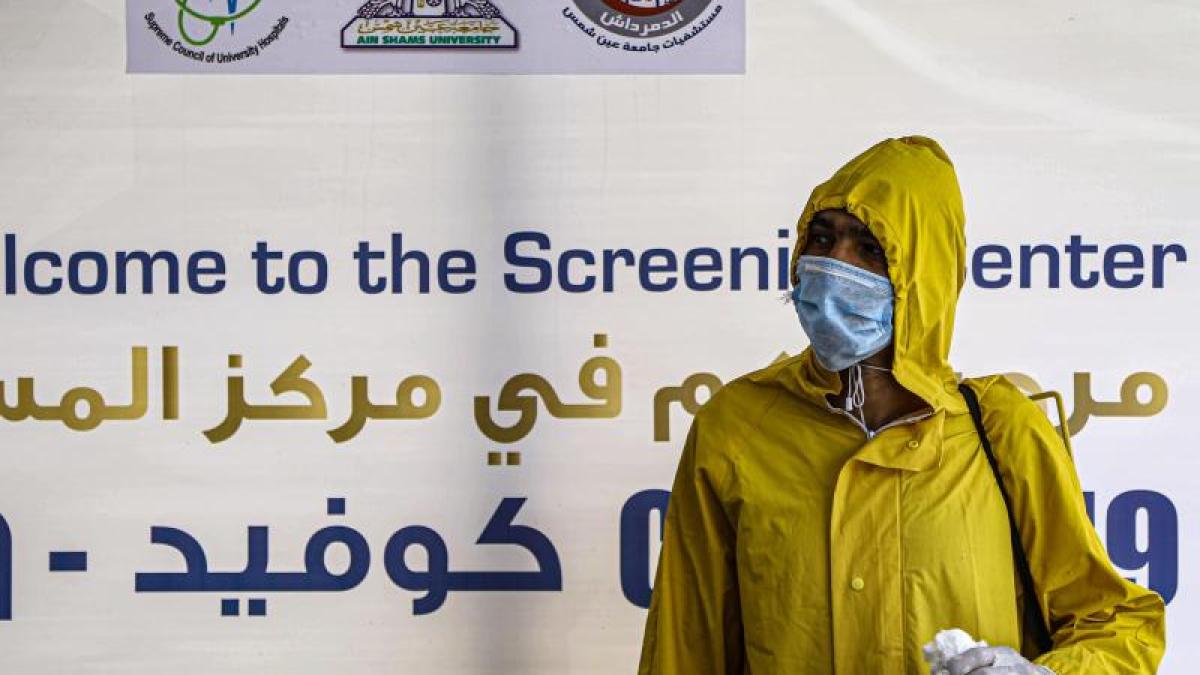 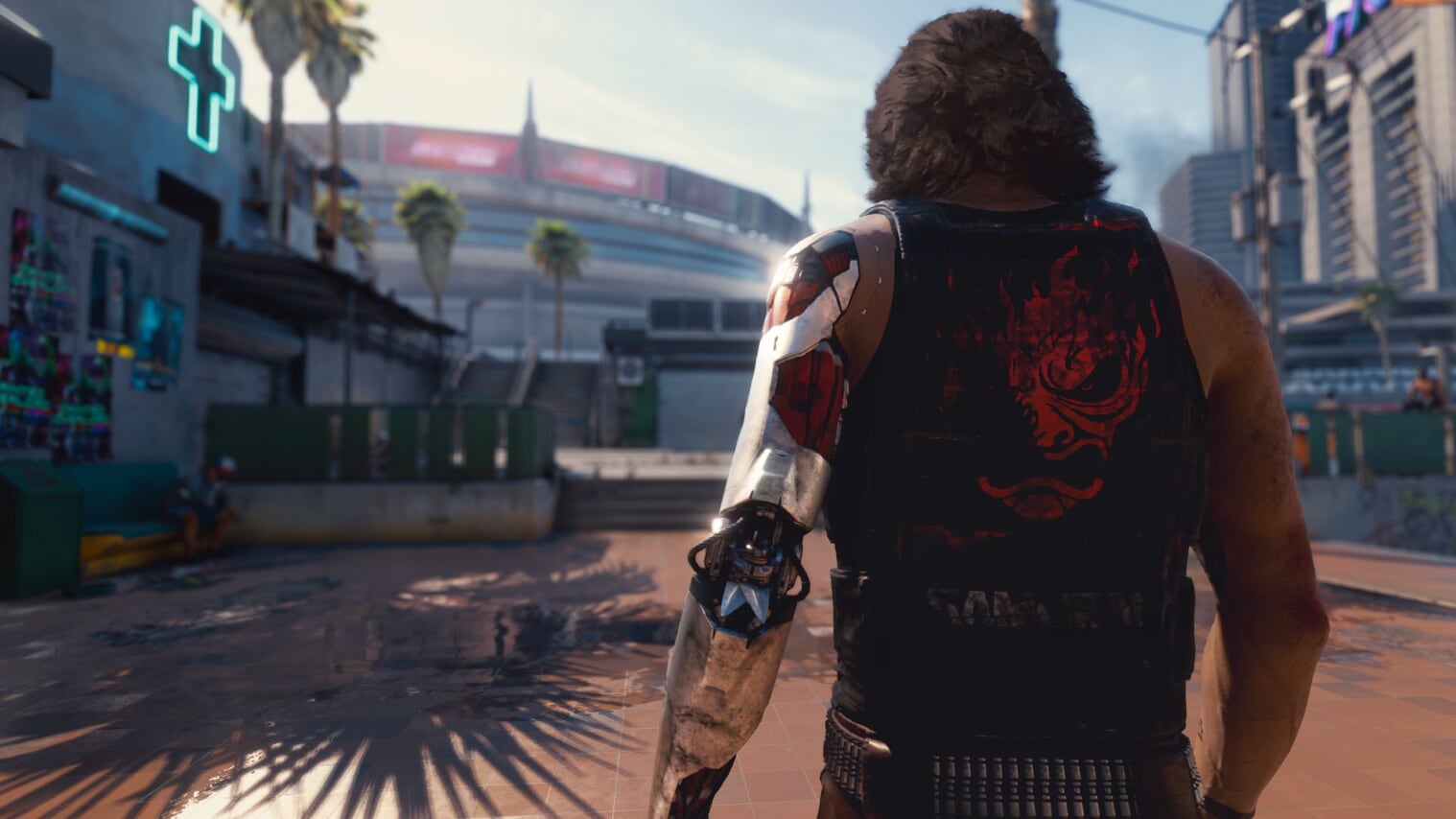