Rivers act as Earth’s arteries and veins, providing sustenance and sweeping away waste to keep terrestrial habitats in shape. By that measure, England is unhealthy: a startling 86 percent of its rivers do not meet water-quality standards, posing a risk to wildlife and human health.

A new study offers hope. Invertebrate biodiversity in one Thames River tributary has increased in the past 30 years, thanks to an adjustment in wastewater treatment, scientists at the U.K.’s Center for Ecology & Hydrology have found. “It’s starting to reach levels one might expect to find in a river without any wastewater,” says environmental scientist Andrew Johnson, lead author on the analysis, which appeared in August in Environmental Toxicology & Chemistry.

Invertebrates such as crustaceans, insects and worms are key players in aquatic ecosystems. They shape their environment by digging into riverbeds and filtering water, and they are both predators and prey. These animals also respond quickly to environmental changes, indicating an ecosystem’s health.

The researchers analyzed data collected by the U.K. Environment Agency between 1977 and 2017 for a 12-kilometer stretch of the River Ray downstream from a large wastewater treatment plant in the southwestern town of Swindon. They found a steady increase in the variety and numbers of invertebrates since June 1991.

That timing coincides with the 1991 European Union Urban Wastewater Directive, which pushed treatment plants to switch from filtration to an activated sludge process that uses microbes to break down contaminants. This dramatically cut the organic matter and toxic ammonia going into rivers—and so invertebrate biodiversity slowly improved, the team concluded. “You could liken it to being given a diet of cheeseburgers for 20 years and then switching to a healthy diet,” Johnson says. “Recovery is not instant.”

John Sumpter, an ecotoxicologist at Brunel University London, says this increase most likely boosted diversity among larger creatures, too, and that these results probably apply in other places. Still, published studies showing such improvements are rare. “A big problem is that very few countries have the long-term data sets to conduct the analyses required,” he says.

The new work suggests that “urban rivers in the U.K. are recovering from the gross pollution problems of the industrial era,” says Steve Ormerod, an ecologist at Cardiff University in Wales. But full restoration will require more work and tougher regulations, he adds, noting the growing problem of agricultural pollution: “The basic story of British rivers is one of urban improvement but rural decline.”

Yet Johnson thinks the River Ray results show a possible path forward. “And maybe,” he says, “wildlife is more robust than we’d thought.”

Made in Abyss Joke Marulk's Everyday to Become 4-Part Miniseries 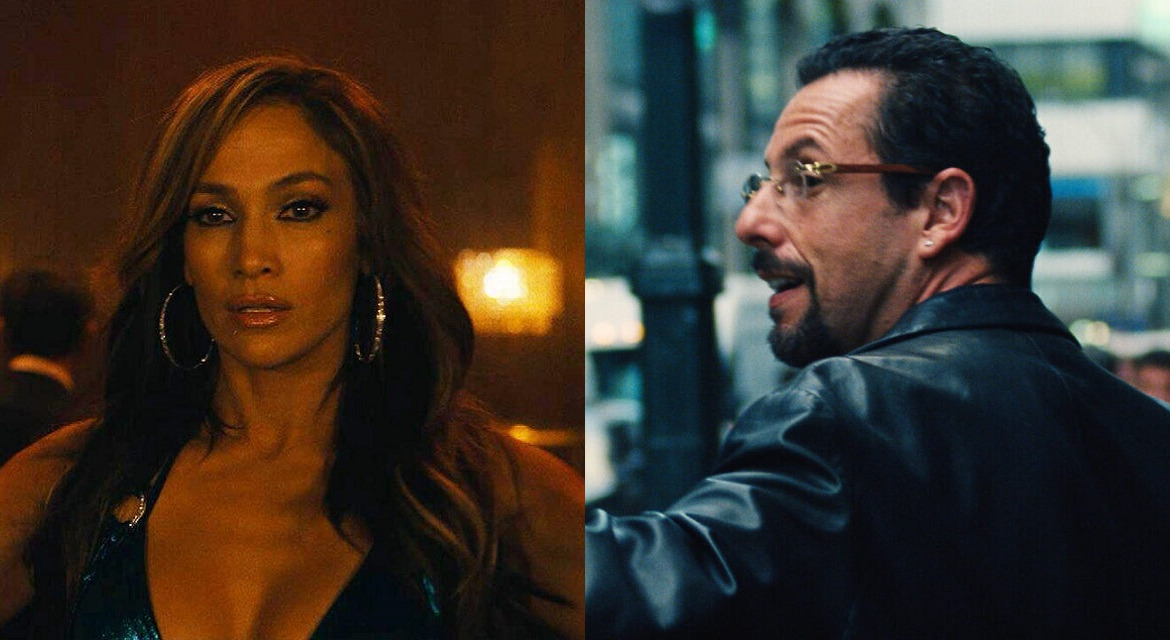