One of Antarctica’s most vulnerable glaciers may be in more precarious shape than scientists thought. If the enormous Thwaites Glacier loses enough ice, its retreat could become “unstoppable.”

That’s according to a detailed new map of the world’s largest ice sheet, published yesterday in Nature Geoscience. Known as “BedMachine Antarctica,” the project presents a comprehensive layout of the landscape underneath the ice—all the bumps, ridges and chasms in the bedrock that form the Antarctic continent and holds its glaciers in place.

Led by scientists from the University of California, Irvine, the researchers have steadily added to the data set since 2014 and have released various versions of it in the last few years. The latest is the most detailed yet, they say.

The map relies on data from 19 institutions around the world, largely collected by air or by satellite. But although satellite data often can provide an in-depth look at the structure and thickness of an ice sheet, they often leave gaps in scientists’ understanding of what’s going on beneath the ice.

In this case, the researchers filled in the holes using a strategy known as the “mass conservation” method. Essentially, they used what they already knew about the thickness of the ice, how fast it’s moving in any given location and how much mass the ice sheet is losing or gaining over time to determine what the bottom of the ice should look like.

In any map of the Antarctic ice sheet, Thwaites Glacier is bound to be a prime concern. Thwaites is one of the fastest-melting spots on the continent, believed to be pouring about 50 billion metric tons of ice into the ocean each year on its own. It may already be responsible for 4% of global sea-level rise or more.

Thwaites contains enough ice on its own to raise the world’s sea levels by at least a couple of feet. But scientists worry that if it were to collapse, it could also destabilize the entire western segment of the Antarctic ice sheet, a region containing enough ice to raise sea levels by more than 10 feet. In fact, Thwaites is the subject of a major international research project between U.S. and U.K. science agencies, investigating the processes causing the ice loss.

One concern about Thwaites is that the bedrock beneath it tends to slope downward as it moves inland, allowing the ice to slide backward at faster rates as the glacier loses more mass. Once the ice starts slipping, the only thing that can really stop the motion and pin it back in place is a major bump or ridge in the bedrock.

The new maps from BedMachine Antarctica suggest there are only two such ridges to be found beneath Thwaites Glacier, the last one about 30 miles upstream. The study notes that models indicate “once the glacier retreats past the second ridge, the retreat of Thwaites Glacier would become unstoppable.”

The project suggests that other regions of the ice sheet also may be more vulnerable than previously suspected.

Several major glaciers in East Antarctica, in a region bordering the Weddell Sea, also rest on downward-sloping beds that may facilitate faster retreat. The Recovery Glacier, in particular—one of the largest glaciers in the region, capable of draining huge segments of the ice sheet if it were to collapse—rests on a much deeper bed than previous maps have indicated, making it a “major point of vulnerability in East Antarctica.”

It’s not all bad news, though. The maps suggest other parts of the Antarctic ice sheet may be more stable than previously thought. A series of deep valleys and ridges beneath the Transantarctic Mountains, a range separating West Antarctica from East Antarctica, may help stabilize many of the glaciers in that region.

It’s been an important week for ice sheet news, and not just for Antarctica. An alarming study published earlier this week found that the Greenland ice sheet is now losing seven times as much ice as it was in the 1990s. It’s currently releasing around 250 billion metric tons of ice into the ocean each year.

What’s more, these losses align with some of scientists’ most dire projections for the Greenland ice sheet.

The findings were released by an international research group known as the Ice Sheet Mass Balance Inter-comparison Exercise. The same group released a similar study last year focused on Antarctica—it found the continent’s ice loss had tripled since the 1990s, with much of that increase coming in the last decade.

That study implied that Antarctica, too, is tracking some of the higher ice loss projections scientists have developed.

Ice sheet physics are notoriously difficult to monitor and model. So there’s a great deal of uncertainty about how they’ll behave in the future.

Higher temperatures likely would speed up melting in both Greenland and Antarctica. But a variety of other factors may affect the exact rates of ice loss, including changes in ocean circulation patterns, changes in regional precipitation and the different ways that ice flows over the bedrock beneath it.

A much-anticipated Intergovernmental Panel on Climate Change report on the world’s oceans and ice, published in September, suggests that future sea-level rise could be significantly higher than the organization predicted in its last major assessment in 2013. Under severe, unmitigated climate scenarios—in which emissions continue to increase into the future—the report estimated that sea levels could rise by 3 feet or more.

Even under more moderate climate scenarios, ice melt and sea-level rise are proceeding quickly enough to make a noticeable difference. By midcentury, even with significant climate action, the report suggests that extreme flooding and other historically rare sea-level events “are projected to occur frequently” around the world.

FTC may have 'good news' for Instagram and WhatsApp users 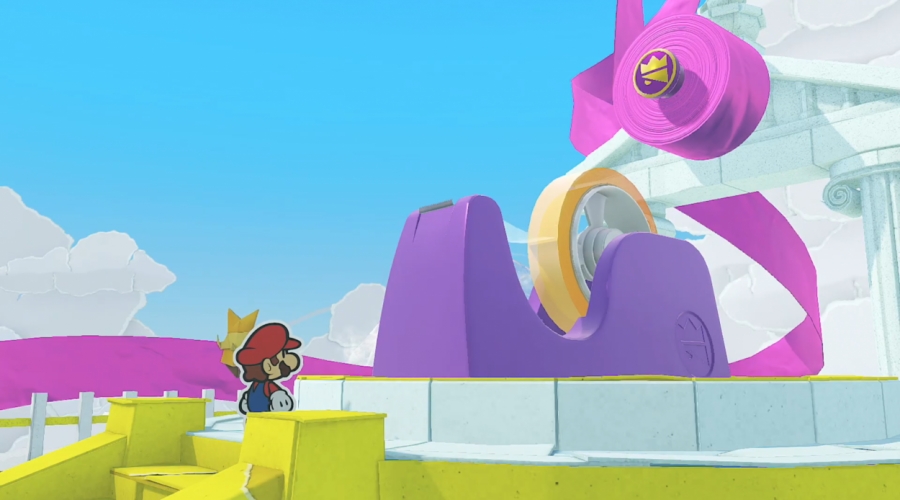