The US Federal Trade Commission is considering asking a court to stop Facebook Inc from moving ahead with plans to integrate its WhatsApp, Instagram and Messenger subsidiaries, The Wall Street Journal reported, citing people familiar with the matter.

Facebook shares closed 2.7% lower, reflecting fears the potential regulatory move could be a first step toward forcing the company to sell apps WhatsApp and Instagram, its fast-growing acquisitions.

Facebook has plans to allow users of its units Messenger, WhatsApp and the direct messaging system within Instagram to communicate with each other, and end-to-end encryption will be extended across the three services.

Apart from antitrust concerns, Facebook and other tech giants are facing criticism over privacy lapses, how they handle vast quantities of consumer data, and accusations of bias in the polarized US political environment.

Zuckerberg’s integration strategy reflects the importance of Instagram and WhatsApp as Facebook’s flagship app struggles to attract new young users in the company’s most lucrative markets.

Instagram ads drive much of Facebook’s revenue growth, while the company is slowly moving toward making money from WhatsApp, which has surged to a user base of 1.5 billion people since its $22 billion acquisition in 2014.

The properties are already integrated to some degree, with users able to link their accounts and advertisers able to use one system to place ads across different platforms.

Encrypting messaging systems will restrict Facebook’s ability to see the content of users‘ messages, but the company has not divulged whether the integration plan may deepen other types of data sharing between the units.

The FTC was also known to be investigating Facebook while groups of state attorneys general are looking at Facebook and Google.

U.S. Attorney General William Barr said on Tuesday he hoped to have Justice Department investigations of the big tech platforms completed next year.

Barr said the Justice Department review was not limited to antitrust, but that looking for anti-competitive behavior was „front and center.“ 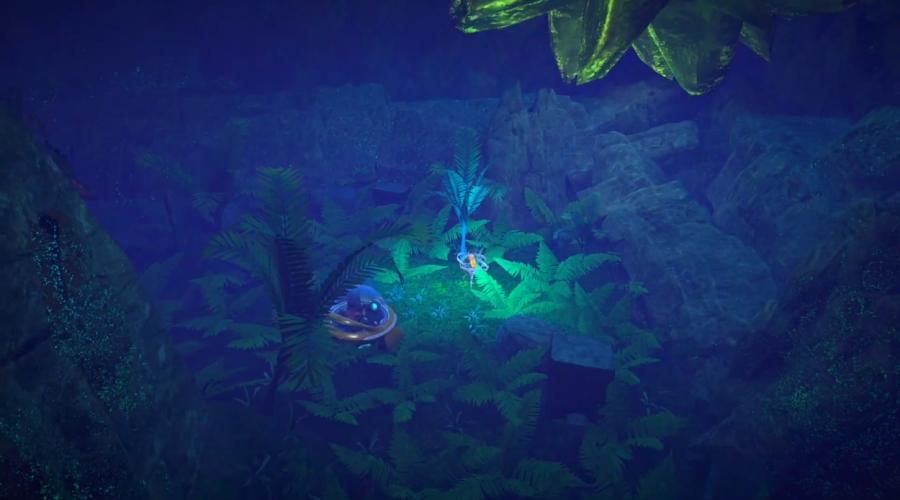 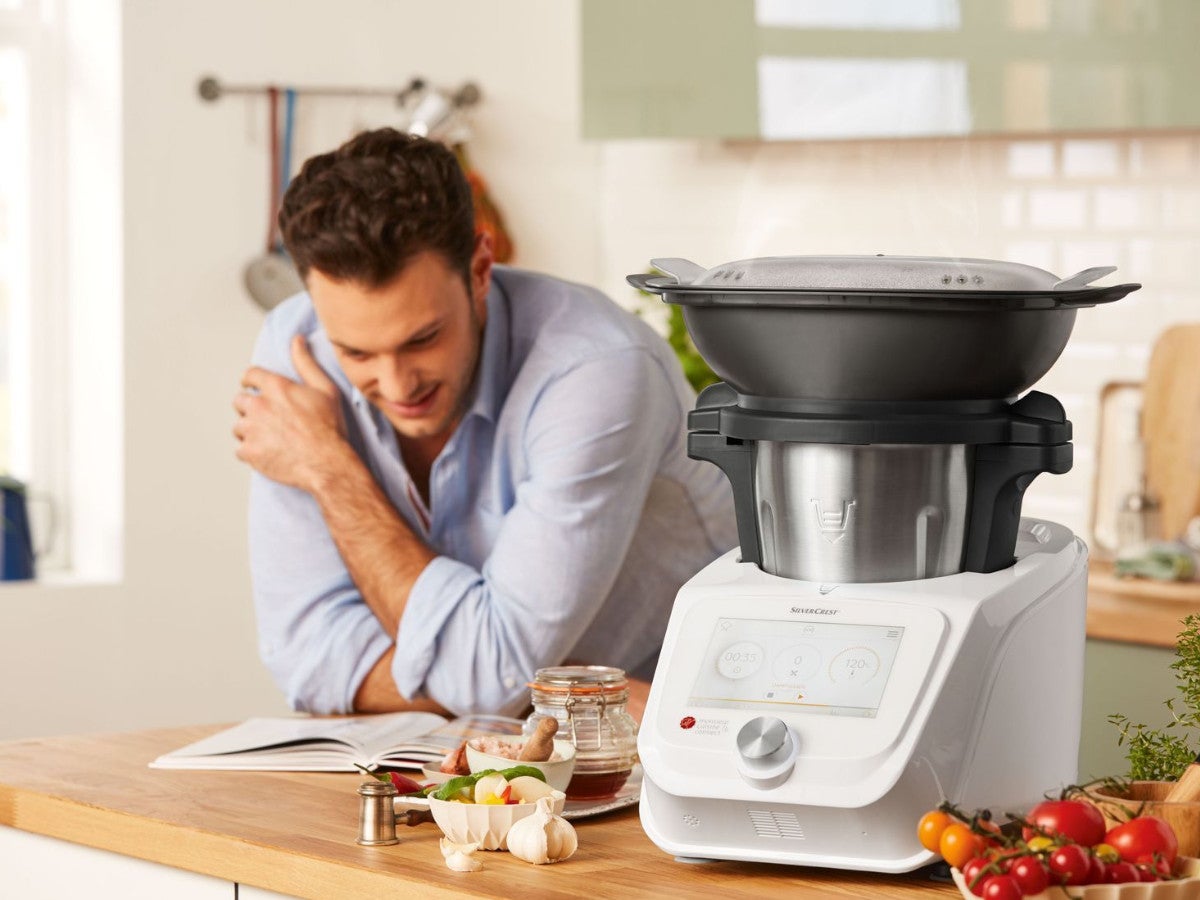