Marvel’s Spider-Man encapsulates the feeling of playing as the culturally iconic superhero like no game before it. Boasting a responsive combat engine and a perfect web-swinging mechanic, Spidey fans were met with the ultimate web-swinging action-adventure in this title. On top of the technical achievements, the game features a pseudo-photo recreation of Manhattan island for players to explore and do battle within.

Marvel’s Spider-Man provides a cast of memorable villains from the web slinger’s rogue gallery. Facing off against the many villains from Spider-man’s comic history may prove more challenging than Peter Parker makes it look. This guide will provide some general tips on how to overcome the dastardly villains plaguing New York City.

The first boss of the campaign, Kingpin serves as the diplomat for the heavy enemy type that will be fought throughout the game. Thankfully, he is a relatively simple boss to defeat. Facing Kingpin serves as an excellent introduction to some of the combat mechanics of the game and can be defeated easily with some guidance.

When fighting Kingpin, be sure to dispatch of any minions he summons as quickly as possible. These enemies will harass you during the course of the fight and can be a major headache if not dealt with. Fighting Kingpin requires players to stun him by launching items or returning thrown items at Kingpin. This will cause him to stagger and allow Spider-Man to do major damage to the crime boss.

Repeat this process until a cut scene begins to play, during this cut scene players will need to perform a variety of quick-time events. After doing so the Kingpin will be taken into custody.

This fight comes in two different versions. The first, a chase through New York City. The second, a head-to-head fistfight.

The chase sequence is pretty easy to complete. Dodge Shocker’s energy blasts and don’t lose sight of the plaid covered villain. If Shocker escapes too far than the mission will be failed and need to be redone.

When fighting Shocker, the same philosophy is present from the chase sequence. Be sure to avoid his energy blasts at all costs. These attacks cause major damage to Spidey but can be dodged. Launch throwable items at Shocker and shoot him with your web-shooters. This will tie Shocker up and allow players to attack him freely.

Repeat these steps until the villain is captured for good.

An optional boss, the invincible Tombstone requires players to utilize web-shooters, impact webbing, and web-bombs in order to slow down the crime boss. Webbing up Tombstone and throwing items at him will allow Spider-Man an opening to land some big combos on the villain. Once enough damage is done to Tombstone players can begin applying the cure on him, making his durability less oppressive.

As the fight progresses, watch out for Tombstone’s fire chain attacks, their long-range and damaging blows could spell trouble for the web-slinger. Continue webbing and attacking the biker gang leader until a cut scene plays illustrating his surrender.

Another optional boss, Taskmaster’s combat engagements can be unlocked through completing his challenge missions. When you have completed half of Taskmaster’s challenges he will attack you on a rooftop beside one of his terminals. Use available throwable items and gadgets to stun him, then close the distance and attack him.

Once he loses the first engagement, Taskmaster will flee and require you to complete his challenges in order to face him again. The second fight requires players to perform perfect dodges and using gadgets to stun the terrorist villain. After a few stuns and combos the Taskmaster will be defeated.

Fighting the dastardly duo requires Spider-Man to be mobile in order to catch the two flying villains. The best order to defeat them is to finish Electro first then deal with Vulture last. In order to beat Electro, wait until he is hovering and recharging over generators. Web up the electrically charged criminal then deliver a powerful combo attack. Repeat this a few times and dispatch of him quickly.

Fighting Vulture is significantly easier without the help of Electro. Simply chase the villain and counter his occasional swooping attacks with web shots and combination attacks. A relatively easy boss without the assistance of Electro, Vulture shouldn’t be too challenging.

The second villainous pairing battle, Scorpion and Rhino are both difficult bosses to overcome alone, together they are a powerful challenge to face. Due to his ranged capabilities, the first enemy to defeat would be Scorpion. His fast poison shots can spell trouble if not dealt with, especially on top of having to dodge the brute force of Rhino. To defeat Scorpion use your web-shooters to subdue the villain and deal some powerful combos. Impact grenades are especially useful when dealing with the arachnid villain.

After taking care of Scorpion, Rhino requires a bit more strategy to defeat. Be sure to lure him to the various traps throughout the arena, cranes, shipping containers, etc. and drop them on top of the armored bad guy. After stunning him with these traps, close the distance and land some big combos on him. With some patience, the armored villain will serve no trouble for the player.

The main villain of Marvel’s Spider-Man, Mr. Negative controls powerful energy which can dish out massive danger on the friendly neighborhood Spider-Man. When facing him in his „supercharged“ version, utilize your web slingers to damage the behemoth. Then take care of the minions he spawns.

After some time Mr. Negative will return to his normal size when he does so be sure to end the fight as quickly as possible. Through the use of throwable items and gadgets, stun Mr. Negative and unleash a barrage of powerful attacks to defeat the boss.

The final boss of the game Doc Ock is a powerful and difficult boss to defeat. Be sure to avoid up-close combat, given his advantage in close-quarter combat. His attacks will deal massive damage if not taken with caution. His mechanical tentacles on top of his rapid speed and high damage can make defeating this enemy quite the endeavor.

Be patient and dodge his attacks, players will note small gaps in between his attacks, use these moments to web him up or throw items at the mechanical scientist. Once captured deal big damage through your combinations. Doc Ock will occasionally throw items at the player which can be returned back to him and provide the opportunity to web the villain up and deal big damage.

After he receives enough damage, Doc Ock will electrify the arena requiring players to swing away from his barrage of items. Launch his artillery back at him and eventually, the final cut scene will play out. Signaling the end of your boss filled journey through Marvel’s Spider-Man. 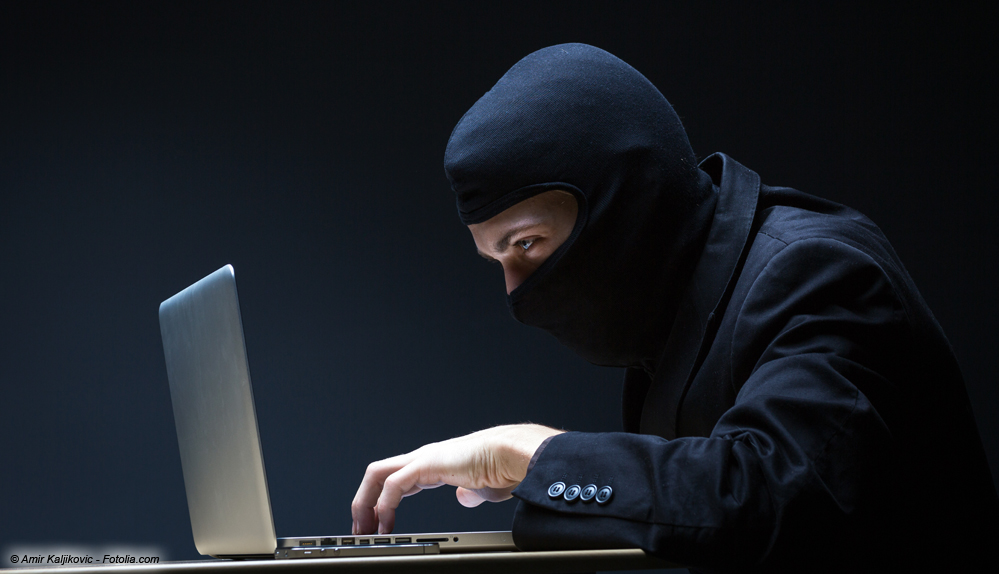 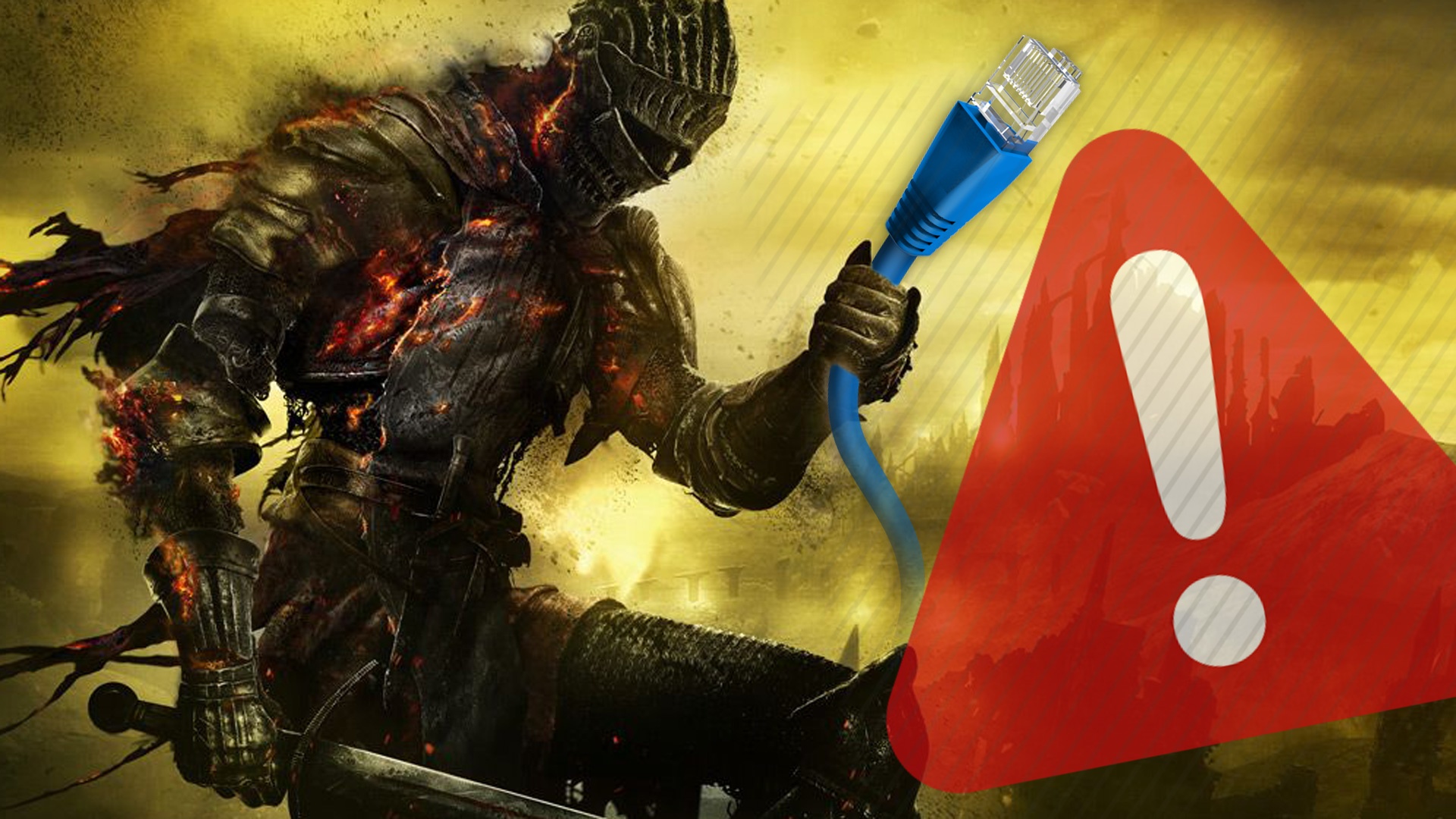