In addition, the film’s theme song is provided by three-member Japanese rock band BREAKERZ. The band’s vocalist DAIGO is a younger brother of the manga’s story writer Eiki and is also cast as Shogo Sena in the film. He previously voiced the character in the manga’s TV anime adaptation aired in 2014.

Hiroki Inoue (40 Manbun no Ichi) is attached direct on a screenplay written by Eiki herself. The film is scheduled to be released in Japan during this year, and its premiere screening event is planned to be held at Seiryo Kaikan in Tokyo on February 2.

The manga was serialized in KADOKAWA’s bimonthly boys love-themed digital manga magazine CIEL from its July 2010 to September 2016 issues, then compiled in seven tankobon volumes. It was adapted into a ten-episode TV anime by J.C.STAFF, and all episodes are available on Crunchyroll. The TV anime’s synopsis is introduced as below:

Izumi was born in a family of celebrities. His father is a singer, his mother an artist, his older brother the lead vocalist for the popular band Crashers. Izumi himself, however, is just a nerdy college student. He loves the manga „Magical Girl Lala Lulu“ and dreams of becoming a manga writer himself. One day he is roped into filming a commercial where he wears a dress. Another actor on the set, Ryoma Ichijo, mistakes him for a woman and falls in love at first sight. As it turns out, though, they met ten years in the past. And Ryoma feelings don’t change when he finds out Izumi is a boy.

Marvel's Spider-Man: Finding and Beating All the Bosses

Buffy the Vampire Slayer: How Darla, Angel, Spike and Drusilla Were Sired 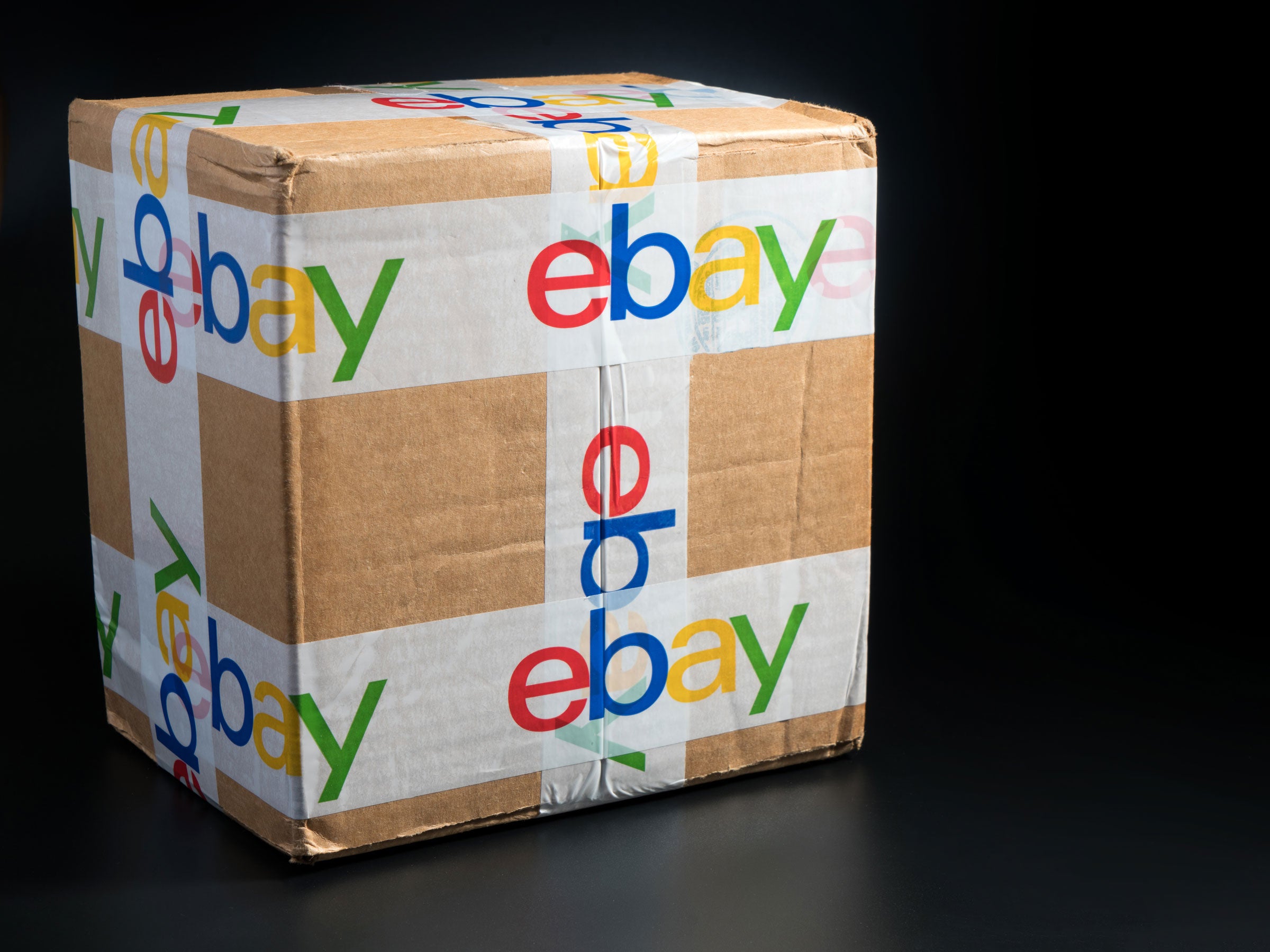