DMM’s mobile dress-up battle game Alice Closet features the unmistakable art style of Arina Tanemura—and soon, fans of her work can enjoy a collaboration between the game and one of her other projects!

Tanemura has penned many manga including Full Moon o Sagashite and Kamikaze Kaitou Jeanne, and has supplied character designs for IDOLiSH7 and others, including Alice Closet. The game sends the player to the world of Wonderland, where „flower dolls“ known as Alices compete in dress-up competitions. The player will also encounter other Alice in Wonderland-inspired characters, such as White Rabbit-esque Shiki Usami, Jabberwock, and Bandersnatch.

At present, Alice Closet does not have a worldwide release, and no announcements have been made as to its potential status outside Japan in future. 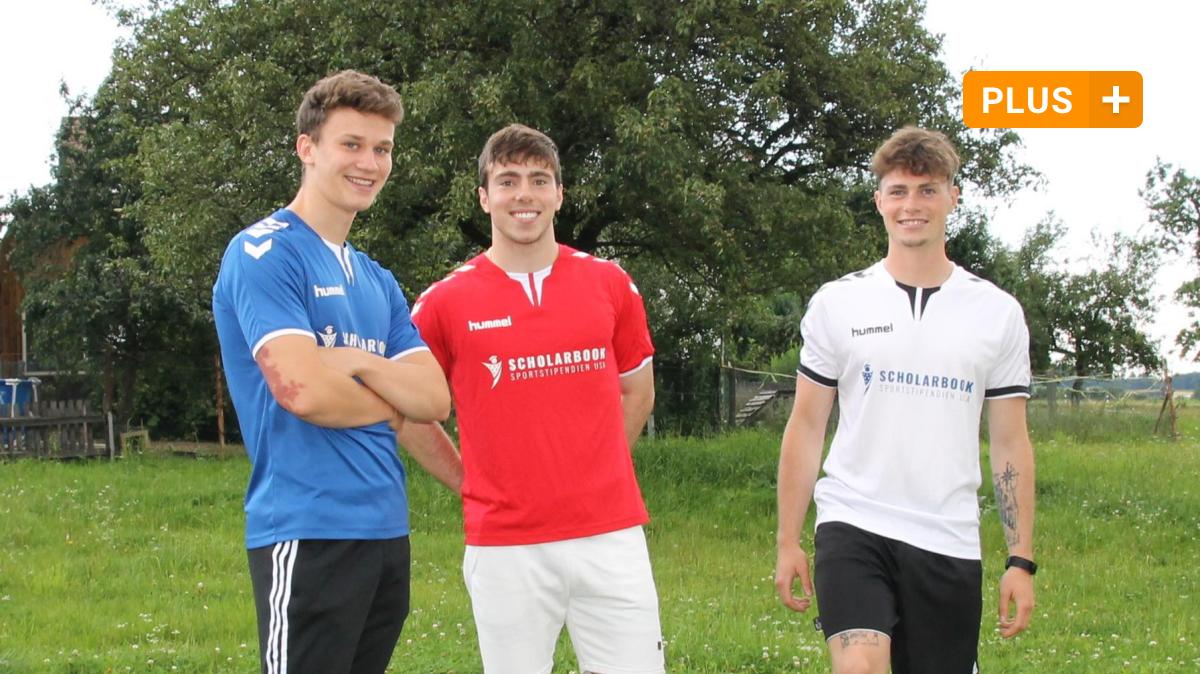 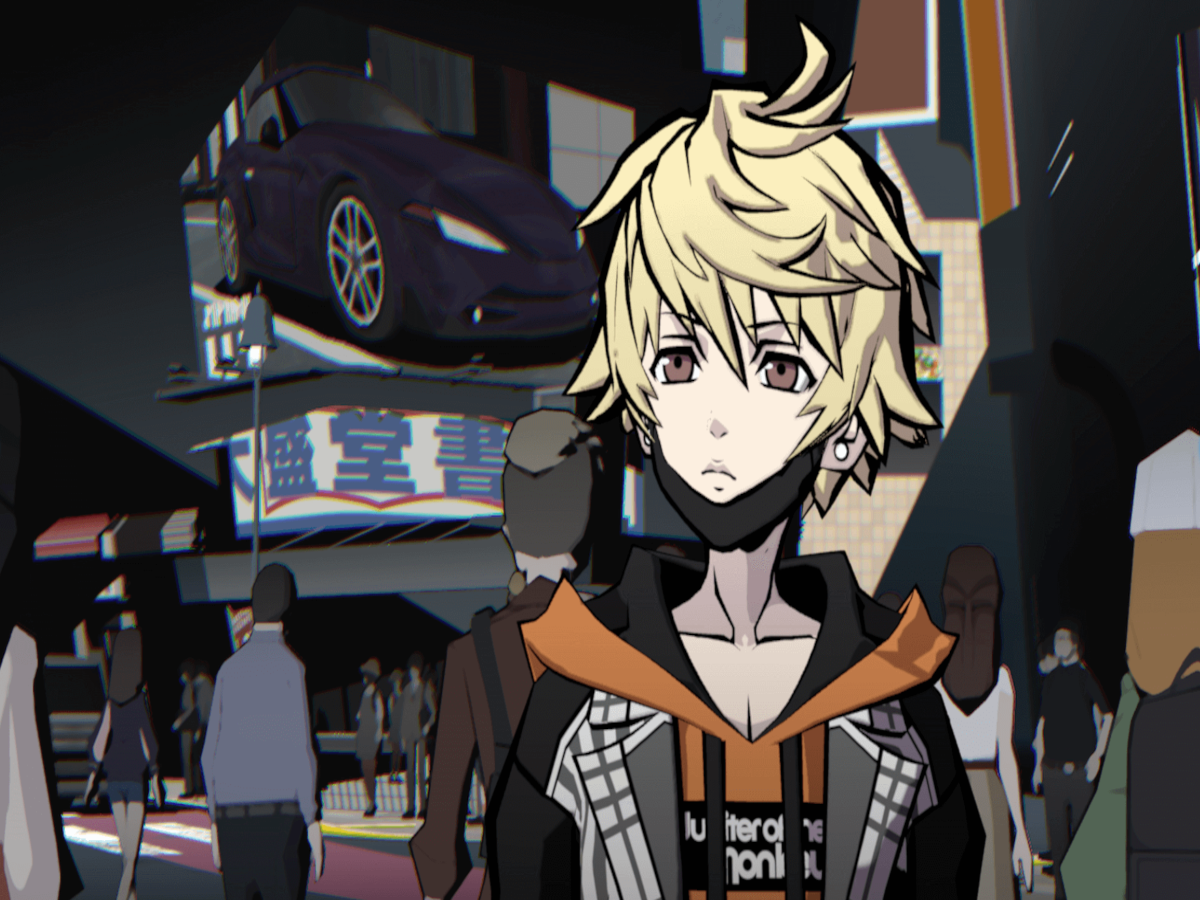