It’s been a good year for Vancouver’s Moving Picture Company. The CG animation group worked on Disney’s remake of The Lion King, contributed to Detective Pikachu, and oversaw a facelift for the big-screen Sonic the Hedgehog. So employees were understandably surprised when they received an email saying the studio was closing its doors, effective immediately.

The studio, which won an Oscar for its work on Life of Pi and was also involved in Goosebumps and A Wrinkle in Time, sent the message around to staff on Wednesday. The email cites „increasing external market pressures“ and attractive opportunities in other regions regarding its decision to shutter.

MPC has four other locations in LA, London, Montreal, and Bangalore, India. No information is available on how, or even if, those locations will be affected. The studio was a major player in the Interactive and Digital Media Trade Association of B.C., but it’s being mused that the increased cost of doing business in the region has caused enough uncertainty to lead to the decision.

The email sent to employees notes that said decision „has not been taken lightly.“

There is no word at the time of this writing on how many employees have been left jobless before the holidays, and so far the Vancouver MPC branch has not responded to requests for interviews or further information from news outlets. 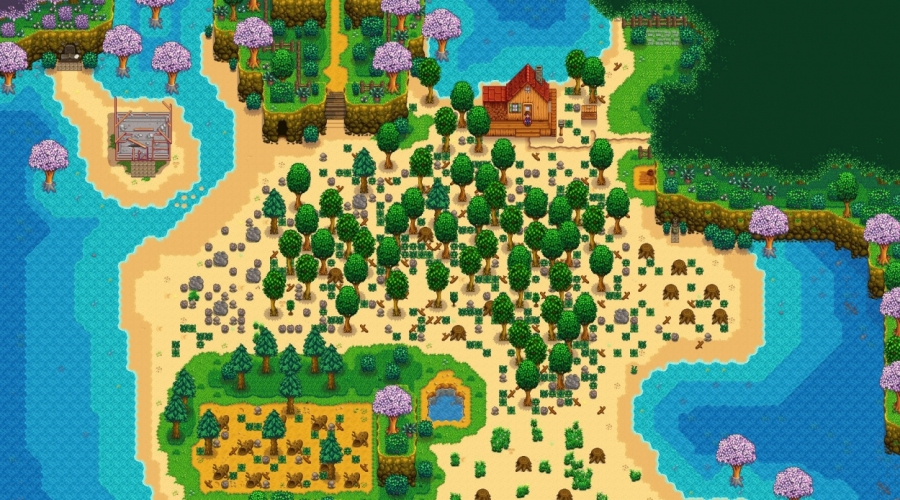 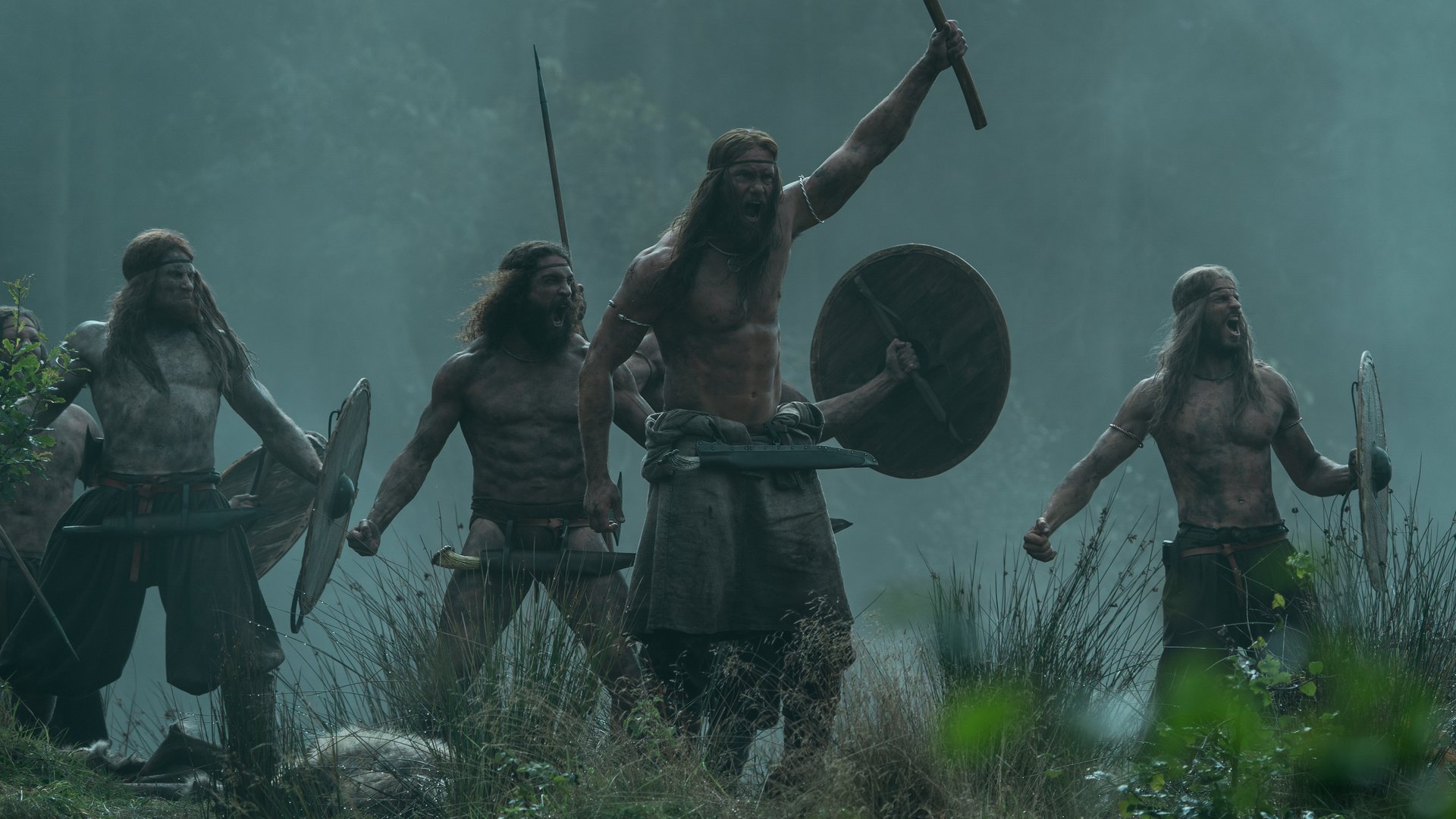