NASA has chosen the spot on the asteroid Bennu where it will attempt to land a spacecraft next year and hoover up bits of rock and dirt before returning to Earth.

The OSIRIS-REx probe has been orbiting Bennu since last December, studying its surface and working out the safest place to descend. The spacecraft will target an area called Nightingale, with a back-up area called Osprey. If all goes well, OSIRIS-REx will touch down at one of the sites, blast the asteroid’s surface with a puff of nitrogen gas to kick up dirt and gather the precious samples, NASA said on 12 December.

Bennu has turned out to be fairly treacherous, geologically speaking. OSIRIS-REx needs to manoeuvre down to an open, sandy region on the surface to avoid hitting any boulders or hoovering up chunks of rock bigger than 2 centimetres, which would clog its filters. Mission scientists initially thought Bennu would be covered by many sandy areas that OSIRIS-REx could easily sample. But when the spacecraft arrived, it found a surface strewn with large boulders and hardly any open areas.

To land in a smaller target area—16 metres across rather than the 50 metres they had hoped for—mission engineers have been beefing up the spacecraft’s ability to navigate autonomously. OSIRIS-REx will periodically photograph the asteroid’s surface as it descends, and then decide whether to keep going in for a sample. The spacecraft can approach for a close look and then climb to a higher altitude while scientists study the pictures and decide what to do.

“I’m confident we’re going to get a sample,” says Dante Lauretta, a planetary scientist at the University of Arizona in Tucson and the mission’s principal investigator.

The Nightingale site sits inside a 140-metre-wide crater in Bennu’s northern hemisphere. The surface is relatively cool and dark, with a sandy-looking surface. Osprey is located in a smaller crater closer to the equator. „Those two were neck and neck right down to the wire,“ says Lauretta. Two other candidate sites did not make the final cut.

“It was not an easy decision,” said Lori Glaze, head of NASA’s planetary-sciences division, ahead of the announcement at a meeting of the American Geophysical Union in San Francisco, California.

Data collected by OSIRIS-REx have revealed that Bennu occasionally sprays out a blast of tiny particles from its surface. That could happen when small meteorites hit it, when temperature changes cause the surface to fracture or as sunlight heats buried ice and vaporizes it. But mission scientists have said they don’t expect these particles to cause a problem as the spacecraft goes in for its sampling.

OSIRIS-REx is NASA’s first mission to return samples from an asteroid. Bennu is a dark-coloured and primitive asteroid, similar to those that could have ferried water and other important chemical compounds throughout the early Solar System.

The spacecraft aims to collect its sample next August. It will then leave Bennu and head back to Earth, for arrival in 2023.

Another asteroid-sampling mission, Japan’s Hayabusa2 spacecraft, is already on its way back to Earth with pieces of its own asteroid, Ryugu. Hayabusa2 collected those during several landings this year, including one daring descent after firing an explosive to expose fresh material on the asteroid’s surface.

This article is reproduced with permission and was first published on December 12, 2019.

BanG Dream! and Show by Rock!! Unite for Battle of the Bands Merch 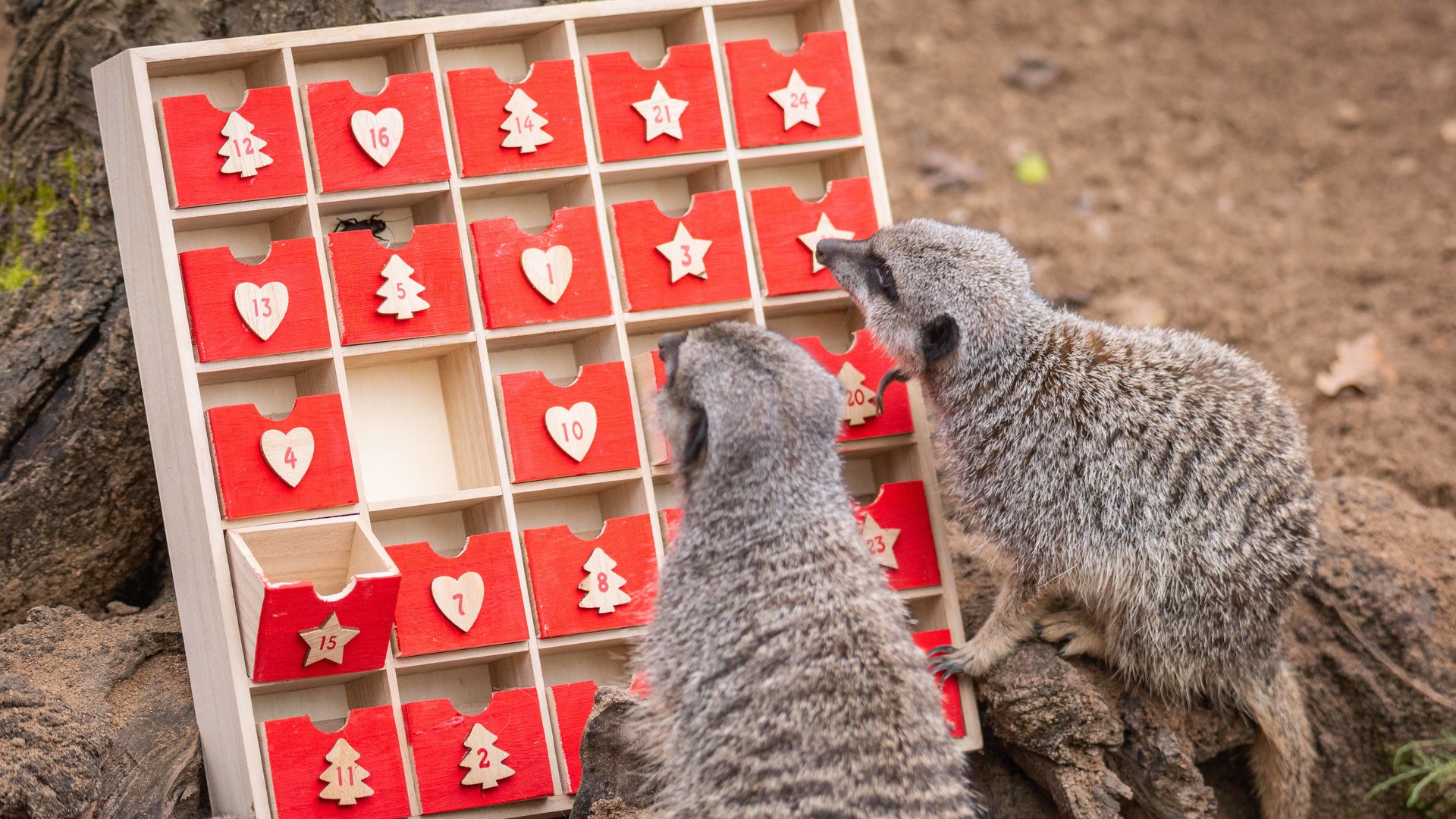 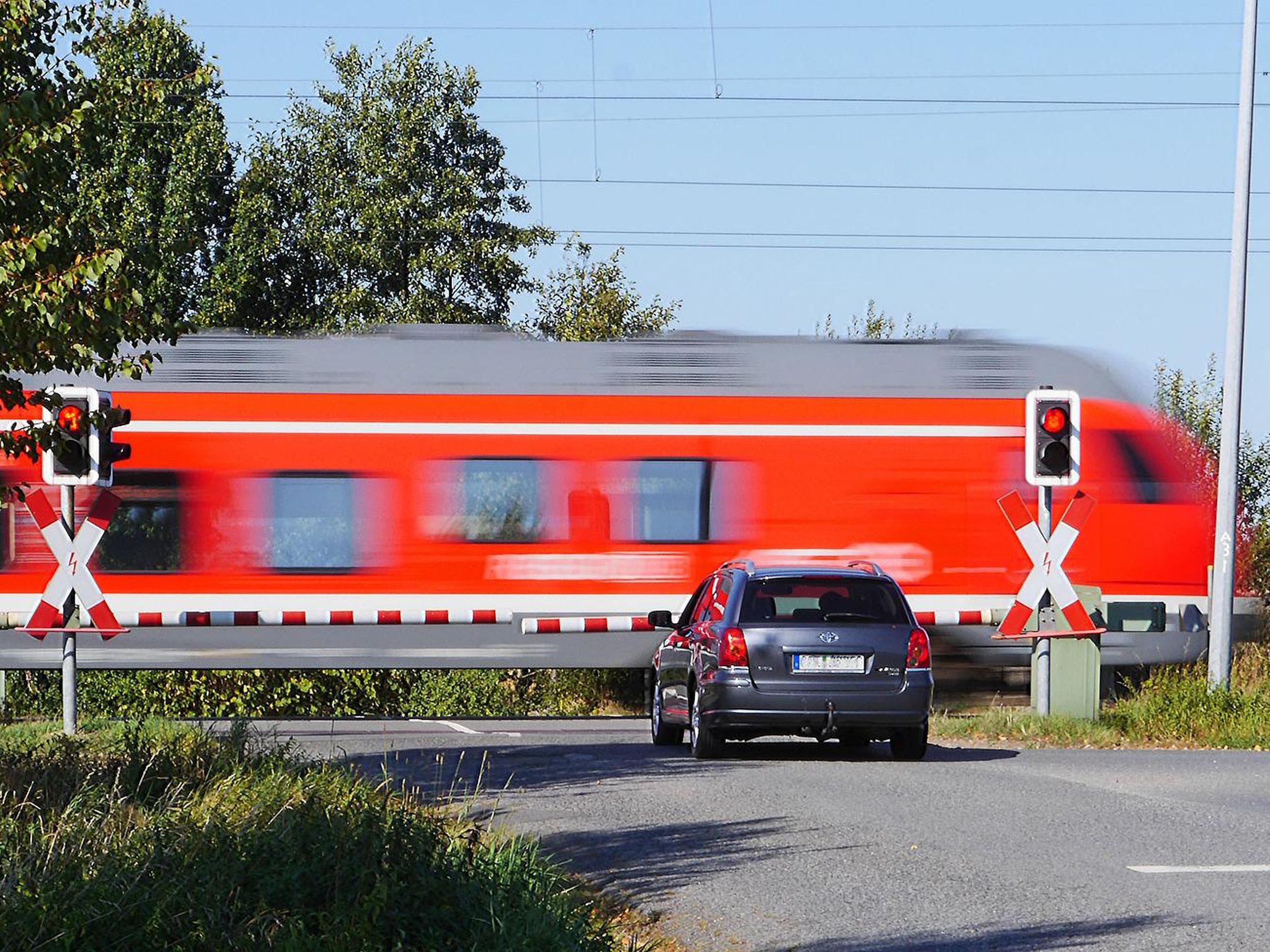