Netflix has released an official timeline for The Witcher season 1. Adapted from Andrzej Sapkowski’s fantasy short stories and novels about life on an unnamed Continent, The Witcher follows the stories of three characters: monster hunter Geralt of Rivia (Henry Cavill), sorceress Yennefer of Vengerberg (Anya Chalotra), and princess Cirilla or „Ciri“ of Cintra. For the series‘ first eight episodes, however, showrunner Lauren Schmidt Hissrich took a decidedly non-linear approach to weaving their stories together. This was partly necessitated by the fact that Geralt, Yennefer, and Ciri’s „origin stories“ take place at very different points in the Continent’s history.

Responses to The Witcher season 1’s timeline shenanigans have generally been mixed; some view it as a clever way of showing how its leads‘ destinies were intertwined long before they even knew one another existed (or, in Ciri’s case, was even born), while others feel it simply muddles an otherwise engaging fantasy adventure narrative. Whichever way one falls, it does take some extra work to figure out when, exactly, everything in season 1 is taking place with regards to the other episodes. Thankfully, Netflix has shed some more light on the matter.

For those who’re curious, Netflix has posted an official timeline for The Witcher season 1 to its social media accounts. You can check it out below.

Season 1’s timeline more or less becomes clear by episode 4, „Of Banquets, Bastards and Burials“, when Geralt aids Ciri’s parents, Duny and Pavetta, and (somewhat jokingly) invokes the Law of Surprise for his assistance… right before he discovers Pavetta is pregnant and her daughter-to-be is now inextricably linked with his own destiny. Of course, it’s obvious Geralt, Yennefer, and Ciri’s storylines are taking place at different periods in time well before that happens. In episode 3 („Betrayer Moon“), for example, Geralt battles a striga that he comes to realize is the daughter of the king of Temeria, Foltest, and his late sister Adda, even as Yennefer encounters the pair as children in her scenes in the same episode. Indeed, characters, places, and events are often either name-dropped or appear in two or more of the leads‘ storylines in most of season 1’s episodes, sometimes in scenes edited back to back with one another. Again, it can be confusing, but fits together pretty cleanly in the end, as this timeline illustrates.

Those who enjoyed The Witcher season 1 as a whole, but could do without the Dunkirk-esque time games, need not worry. Hissrich has already confirmed season 2’s timeline will be more linear and less confusing, now that Geralt, Ciri, and Yennefer’s storylines are all caught up with each other and unfolding in sync. Still, the timeline for The Witcher’s first eight episodes was certainly interesting in the way it reflected season 1’s overarching themes about destiny and the ripple effects seemingly innocuous actions can have (like when Yennefer winning over Aedirn’s King Virfuril leads to Fringilla being sent to Nilfgaard and guiding the kingdom into becoming a conquering force decades later). Fingers crossed, then, season 2 will find other clever ways of linking Geralt, Ciri, and Yennefer’s lives to the larger happenings on the Continent.

The Witcher season 2 premieres on Netflix sometime in 2021. 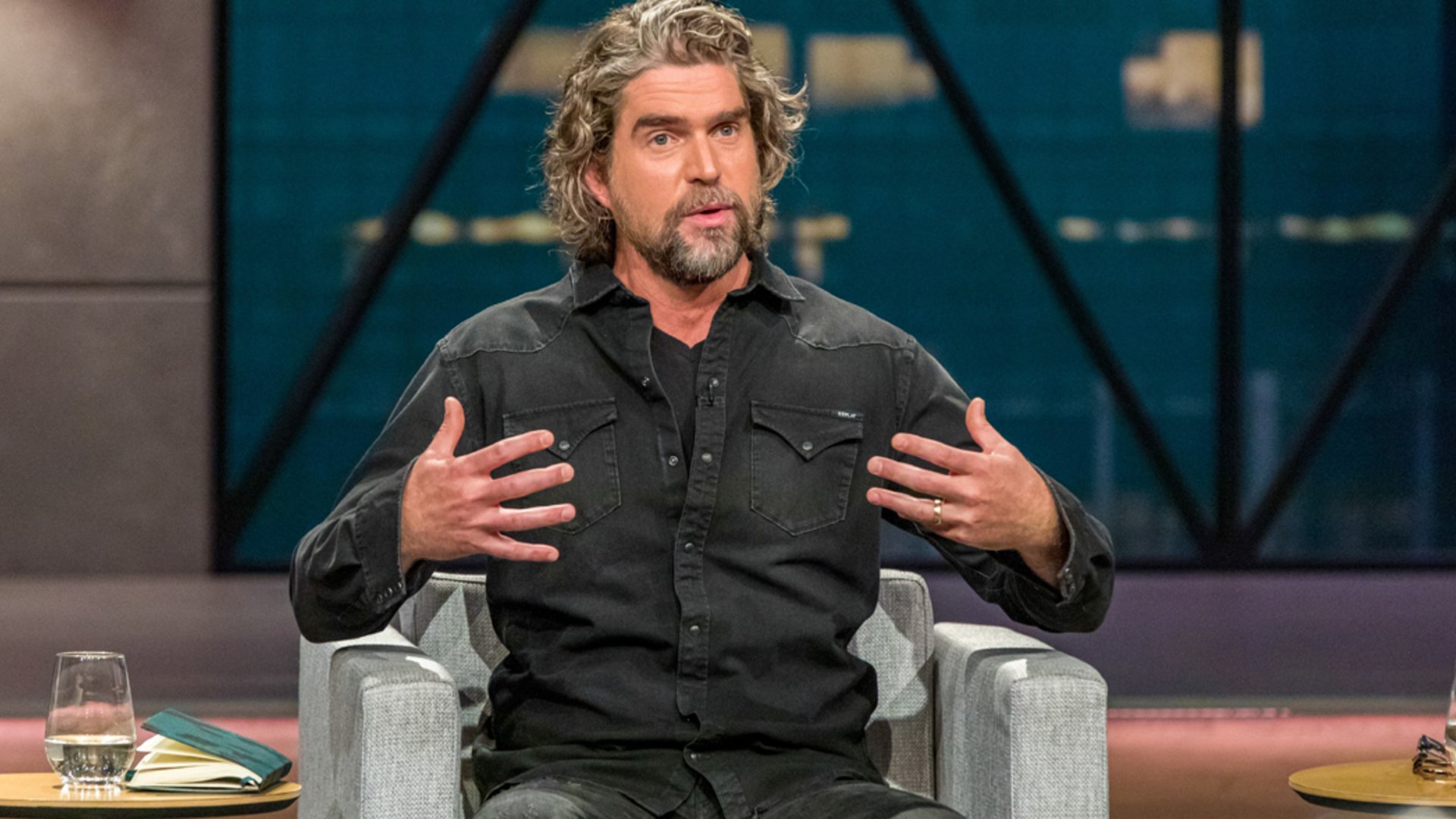