One of the most common criticisms and complaints about Netflix’s The Witcher has been the timelines. The show — at least, for the first season — made the controversial decision not to follow a linear narrative and instead explored the idea of converging timelines that are each set in different periods, meaning that people who expected a more cohesive story were lost and confused. Although many reviewers complained, the simple reality is that the show isn’t a „background watch“ — it’s one that demands attention so you can follow where everyone is, catch the hints that the show drops to keep you clued in.

Because, believe us, they are there. This just isn’t one of those Netflix shows where you can scroll through your phone as you watch and stay in the know.

10 The State Of Cintra

The state of Cintra is one of the more obvious hints in the show about how far in the past something is set. In episode one, we see Cintra invaded by Nilfgaard and falling. Most of its citizens are killed or commit suicide to avoid meeting a horrible fate at the hands of Nilfgaard. The show then skips around to Geralt and Yennefer, and often characters are talking about Cintra around them — and yet, oddly, don’t mention the fact its queen is dead and it’s fallen to an invader.

This is the show telling you that these are flashbacks, since Cintra hasn’t yet fallen in these scenes.

On the flipside of the same coin, listen to Nilfgaard’s progress. In episode one, in Ciri’s scenes, we see that Nilfgaard is storming across the continent and invading regions to take them over. Then, particularly in Yennefer’s scenes, Nilfgaard goes from being barely mentioned at all in the early days to becoming a pretty clear threat. Yennefer even attends a meeting of mages right before they storm Cintra, giving us the clues that Yennefer was once set decades before the events of epsiode one but is quickly catching up.

In episode one, Calanthe mentions having won a battle before Ciri was even born. Shortly after, a scene between Geralt and Renfri discusses that battle as if it’s just happened. This is our clue that although Yennefer starts off being set lifetimes before Cintra is invaded, Geralt’s scenes start a couple of decades before and he isn’t quite as far back. The talk of Calanthe’s reign is a pretty vital clue as to the years between the scenes.

And, of course, there is Ciri’s life to consider too. When Geralt attends a banquet and meets Calanthe, he claims the law of surprise and unwittingly claims the child of Ciri’s pregnant mother and father. Since she is pregnant and we can surmise that Ciri was in her teens in episode one, we can see Geralt’s timeline catching up to Ciri’s and see that the scenes of his life are a lot closer together than Yennefer’s.

Another clue that Geralt’s scenes are set pretty closer together is that Jaskier seems to be entirely human, but isn’t ageing very much as the season goes on. Therefore, every time Geralt meets Jaskier, it’s not really possible that these meetings are decades apart.

Geralt may be a witcher who has slower ageing than most, but the same can’t be said for a human bard.

5 References To Other Meetings

There are also references to other meetings that show you when things are catching up. For example, Triss and Yen discuss Geralt after Triss has met him, to give you an idea that the timelines are coming much, much closer together when it comes to the last two episodes. There’s also discussion of the princesses born under the eclipse that were killed at the meeting of mages, showing that this now takes place after Geralt killed Renfri.

The timelines may seem confusing, but this shows they’re at least linear per character.

The characters‘ timelines do take place over different lengths of time within themselves, though. Ciri’s takes place over weeks or months, and we can see this by the fact she hasn’t aged and is stuck in the same predicament. Geralt’s presumably take place over a few years. And Yennefer, who does not age and comments multiple times that she has lived „lifetimes already“, is the one who takes place over the longest period of time.

One thing you can’t rely on, for the most part, is character ageing. In a sense, you can rely on characters like Ciri and Jaskier — but it’s much harder with Yennefer and Geralt, who do not age after their transformations into an enchanted sorceress and a witcher. It’s mentioned multiple times not to assume everything is close together because of their appearances.

And, of course, there are some things you should accept you’re simply not supposed to catch onto until the show has moved on a little. For example, you may only realize that Yennefer’s early life is set decades before the Butcher of Blaviken when see her as an enchanted sorceress and she comments on how long ago it was.

It’s fine to sit back and accept that you don’t have to be in the know about everything, instantly. This is a secondary world fantasy show, and you have to learn as you go to avoid being overwhelmed by an information dump.

1 The Scenes Coming Together

And the biggest clue is at the end, in the final two episodes when the timelines finally converge and everything comes together. We see the fall of Cintra from Geralt’s point of view, see Yennefer fight at the Battle of Sodden afterwards.

Those who were confused will be relieved to know that the showrunner has said that season two will follow a much more linear, traditional structure now that all of the characters have caught up. Phew!

Wanted: A girlfriend for a billionaire to go on a ride to the moon 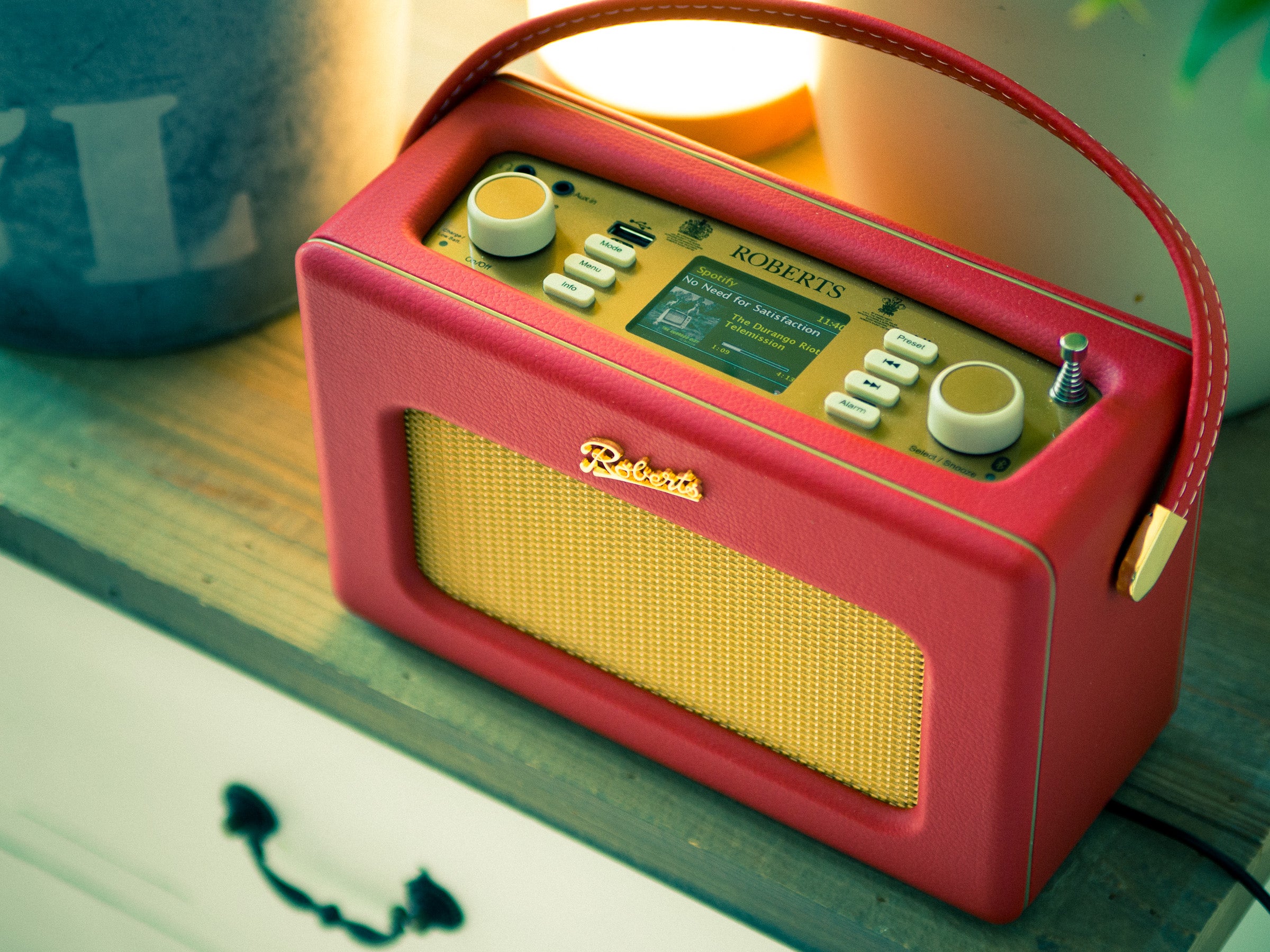 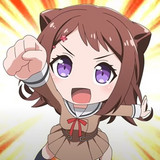