Researchers have developed a novel machine which can repair injured human livers, and keep them alive outside the body for one week, an advance that may increase the number of available organs for transplantation.

According to the researchers, including those from ETH Zurich in Switzerland, injured livers can regain full function under the support of the new technology for several days, with the potential to save the lives of patients suffering from liver disease, or a variety of cancers.

The device is described in the journal Nature Biotechnology as a complex perfusion system which supports organs by mimicking core body functions of the liver.

„The success of this unique perfusion system — developed over a four-year period by a group of surgeons, biologists, and engineers — paves the way for many new applications in transplantation and cancer medicine helping patients with no liver grafts available,“ explained Pierre-Alain Clavien, study co-author from ETH Zurich.

When the project started in 2015, the scientists said, livers could only be kept on the machine for 12 hours.

With further upgrades, they could successfully run perfusion of poor-quality livers for seven-days, allowing for a wide range of strategies such as repairing of pre-existing injuries, cleaning of fat deposits in the liver, or even regeneration of partial livers, the study noted.

„The biggest challenge in the initial phase of our project was to find a common language that would allow communication between the clinicians and engineers,“ said Philipp Rudolf von Rohr, study co-author from ETH Zurich.

With the study, the scientists showed that six of ten perfused poor-quality human livers, declined for transplantation by all centres in Europe, recovered to full function within one week of application of the machine. 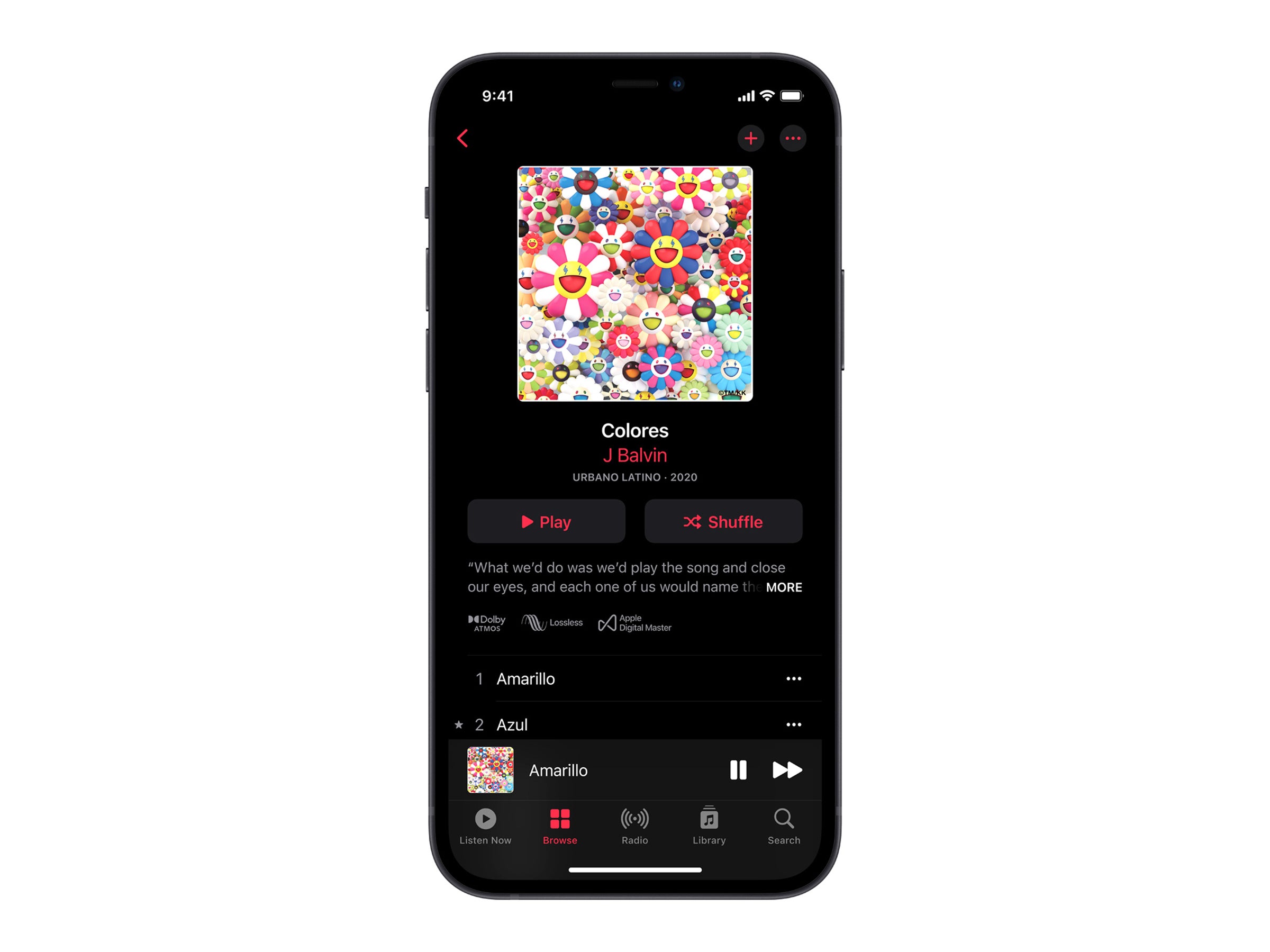 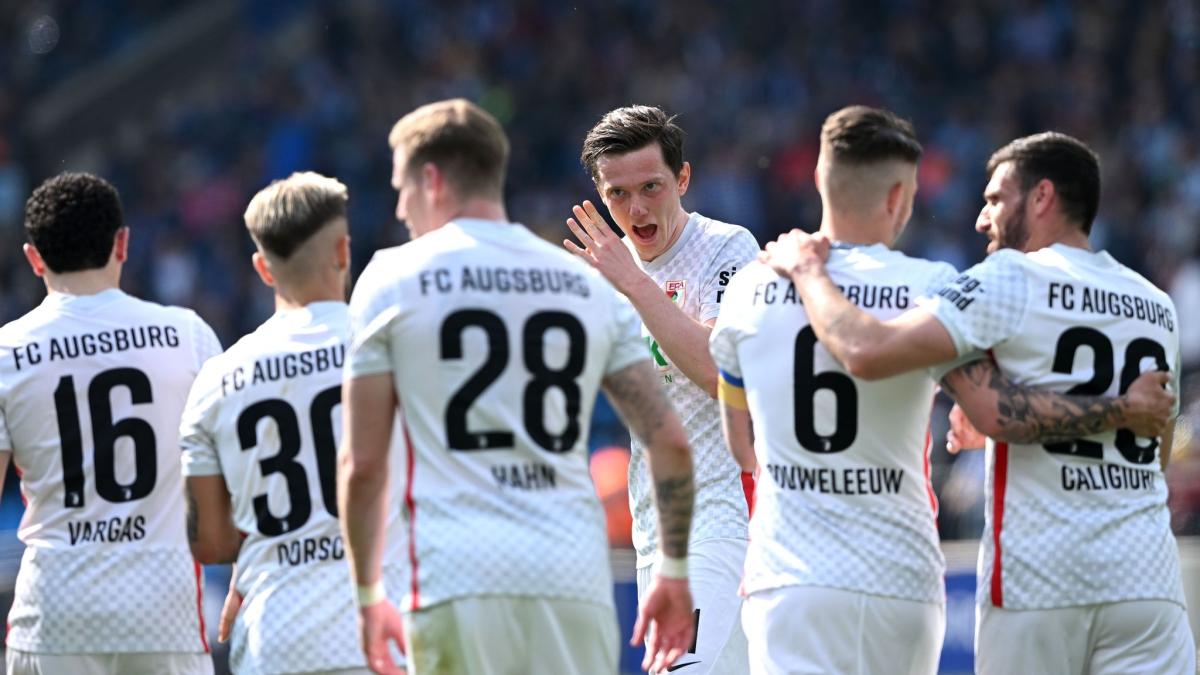