The Kyoto based video game company held a press conference on January 14 to release key information on the upcoming Super Nintendo World theme park, that’ll be inside Universal Studios Japan, based on games from Nintendo’s library of hits, but mostly just Mario. After the conference, the official YouTube channel for Nintendo released a music video by Galantis ft. Charli XCX previewing the park.

Super Nintendo World will be based around AR technology, using a smartphone app and bracelet to collect coins around the park. The wrist band, called the “Power Up Band,” will work with the app to signal when you hit blocks in the area. It’ll come in 6 different styles based on Mario, Luigi, Princess’s Peach and Daisy, Toad, and Yoshi.

Along with coins, it was announced that players will be able to collect stamps and complete challenges within the app to win more coins and prizes. These can include timed challenges against other people and “key challenges”, like one where Bowser Jr. has stolen three keys and the visitor has to get them back. Famitsu reports that the park is set up to make people feel like they’re playing a real-life video game where “people can use their whole body to play.”

Super Nintendo World opens in Summer 2020 before the Tokyo 2020 Olympics inside Universal Studios Japan, in Osaka. 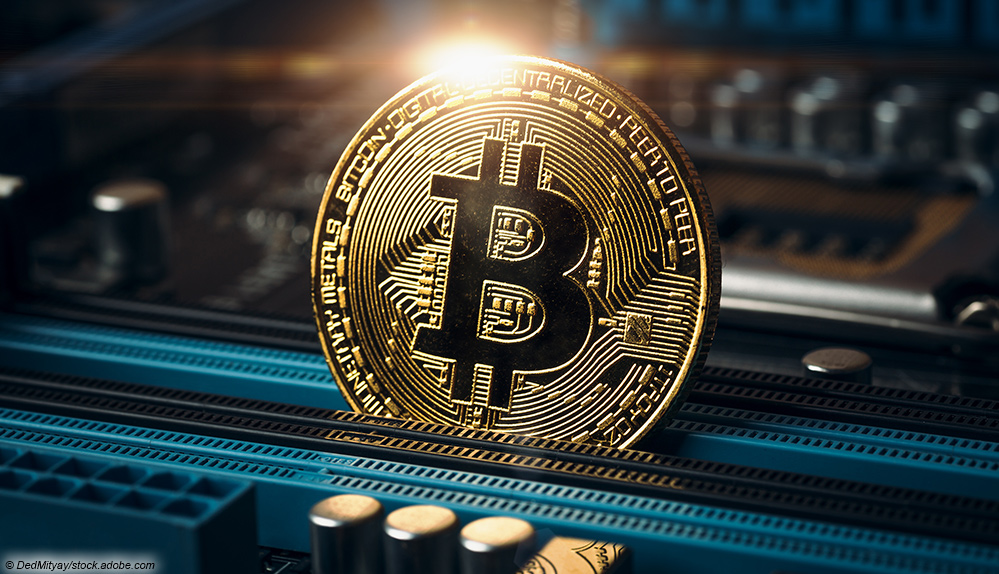 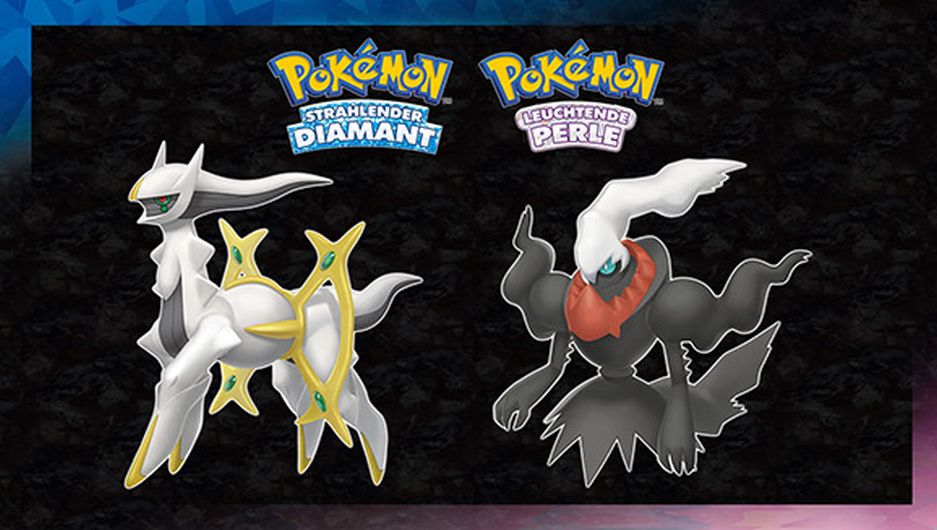