Sony releases a second trailer for its upcoming Bloodshot movie, offering a better (and equally violent) look at Vin Diesel as the titular superhero.

Sony has released a second trailer for its upcoming Bloodshot movie, offering a better look at Vin Diesel as the titular superhero. The studio is actively in the process of building out the Spider-Man villain universe Venom launched in 2018, and plans to release its Morbius movie (starring Jared Leto) this summer, ahead of Venom 2’s unconfirmed arrival this fall. However, that’s not the only comic book adaptation it’s working on at the moment. Sony is also pressing forward with Bloodshot, a big screen version of the character Valiant Comics introduced in the early 1990s.

Diesel stars in Bloodshot as „Ray“ Garrison, a deceased marine who’s resurrected and enhanced with nanotech injected into his bloodstream. Directed by Blur Studio veteran Dave Wilson and written by Eric Heisserer (Arrival) and Jeff Wadlow (Truth or Dare), the film came off looking like a cross between a RoboCop and Wolverine movie in the trailer released last fall. Bloodshot has since been pushed back from February to mid-March, affording Sony some extra time to try and better sell the masses on this relatively lesser-known superhero property.

The new Bloodshot trailer is now online and will begin screening in theaters with Sony’s Bad Boys for Life this weekend. You can check it out in the space below.

Unlike its predecessor, this new trailer is more focused on showcasing Bloodshot’s spectacle than its story, highlighting its namesake’s self-healing powers (and the snazzy visual effects used to create them) and robot-like unstoppability. There are nevertheless hints of the film’s plot, which involves Bloodshot discovering the company that made him, the RST corporation, has also been tinkering with his memory and controlling him to serve its nefarious purposes. He’s not the only one, either, and the latest preview offers a quick introduction to the other members of RST’s experimental superhero program. There are even some jokes woven into the mix here (see the smiley face gag near the end), lest Bloodshot come off feeling too self-serious.

Overall, though, Bloodshot doesn’t really seem like a must-see at the moment. The comic book version of the title character definitely has his fans, but his movie continues to look a bit too derivative of previous superhero and/or sci-fi action films for its own good. Diesel has typically had mixed success with his vehicles outside of the Fast & Furious movies (xXx, Riddick), so it remains to be seen if Bloodshot is lucrative enough to warrant a sequel or becomes a one-off in the vein of The Last Witch Hunter (though the actor hasn’t given up on turning that one into a franchise just yet). Working in its favor, Diesel’s films are generally more popular overseas than domestically, and Bloodshot feels like the sort of effects-driven offering that ought to perform well at the global box office, be it well-reviewed or not. 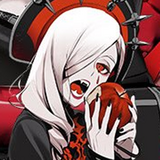 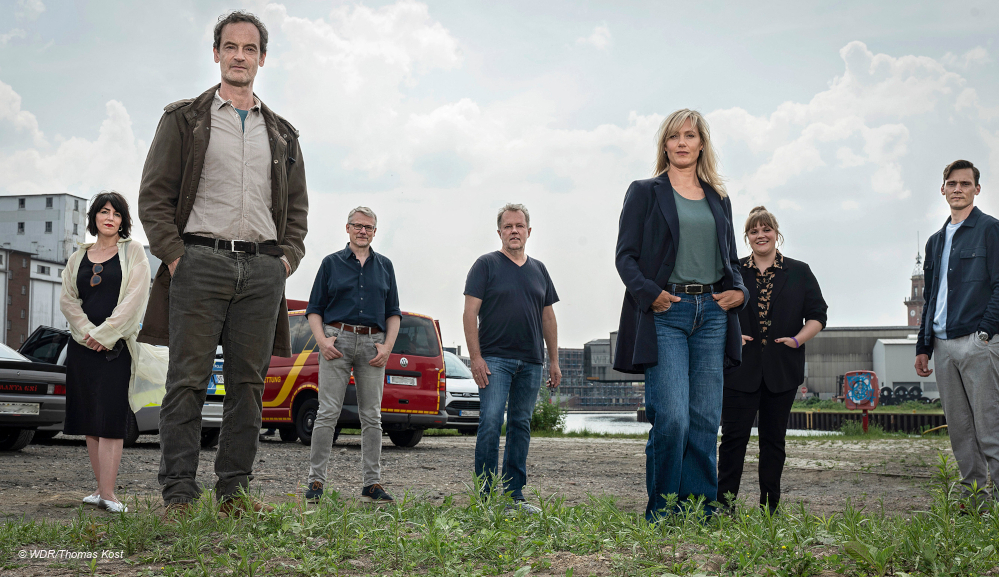