Discussing Virtual Reality with people can be interesting as you can get a solid opinion relatively quick, and sadly it usually comes from either a second-hand experience or simply being misinformed about what is it out there. I mean let’s face it, over the years we have seen VR technology try to break through to the general public but it always seemed as if there was something that was holding it back. For these reasons, VR has been given the short end of the stick. For most people, it may be that they didn’t have a computer that was powerful enough to support gaming in VR. The general public doesn’t usually worry too much about things like RAM or graphics cards and so, the very thought of hooking up a VR headset is laughable. So what does that leave you with as far as options? This is where the gaming experts at Facebook and Oculus come into the picture! I was lucky enough to be gifted Oculus Quest from Facebook and in this review, I will detail everything from unboxing the Oculus Quest, the headset itself, setting it up, to what it is like to play games so that you can get the full picture of what you can expect if you decide to make the jump yourself.

I was very impressed with how the contents were packed into the box. Before opening it up I had accidentally dropped the box and so I had some concerns that there would be items that came loose, but all the contents were nice and secure. Considering it was shipped to my house as well, this may be nothing short of a miracle! Enough talk about how it came in the mail. Let’s talk about the headset itself! With current technology being the way it is, naturally most VR headsets look relatively close to one another, but something about the Quest looked especially nice to me. It has a very sleek and welcoming design to it with multiple ways of adjusting it so that it can fit players’ heads of all shapes and sizes unless of course if you are from the planet of Remulak! I was worried as I have a somewhat larger head, but the straps on the sides and the top of the headset are all adjustable. Included in the box is the Oculus Quest Standard Facial Interface, which can be installed by snapping under the padding so that those of us that wear glasses have no concerns about our glasses touching the lens of the headset. Setting up the Oculus Quest was very very simple. Upon booting the headset for the first time, it asked me to set up the wi-fi so that it could update the software. Remember that the Oculus Quest is advertised as completely wireless and so this is why it connects to the internet vs to your computer. After setting up the wi-fi, I paired the headset to my cell phone via the Oculus app. I highly suggest setting the connection up as you can check for software updates as well as make purchases on the app and once you get to your headset, it should be downloaded and ready to play!

Now that your Oculus Quest is updated, you are finally ready to enter the world of virtual reality! I cannot stress how easy and accommodating it is to get to the fun. I know that many people feel as if they do not have the space in their homes to play on a VR headset. Oculus understands that and so they have implemented the “Guardian”. With the guardian, you can essentially “draw” a barrier in your space so the headset knows what your limitations are. I have a small townhouse with a living room that has less space than I would like. The Quest recommends a space of 6.5 x 6.5 but can go up to a 25 x 25-foot room. I think any house with that kind of space is outside my price range! Once you draw out your space on the floor, it creates a wall and that way you know your limitations. While playing games you tend to move around, and if you get to close to your barrier, there will be a wall that appears in whatever game you are playing to notify you that you are getting to close to that barrier. If you are not intending to play any games or move around, instead of setting up the guardian space, there is an option for sitting in a stationary circle. The virtual reality experience can only be enhanced by quality hardware and the Oculus Quest comes packed with just that.

Each display is a Pentile OLED with an individual resolution of 1440 × 1600 and a refresh rate of 72 Hz. What does that mean for the less tech-savvy? Each image you see looks good, I mean REALLY GOOD. The 72 Hz means that the image is refreshed 72 times a second, which helps to keep motion fluid and clear, meaning less likely you will have issues with motion blur! Once I downloaded the Youtube VR app, I was watching 4k videos with absolutely no issues. From climbing Angel Falls to taking a trek through the Sahara desert, everything looked and felt like I was there. I cannot stress how important that is to me as someone that worked in the special needs field for over 5 years. This technology will allow people (that would likely never have the opportunity) to do these activities in life.

Of course, the experience is incomplete without sound and music to complete the picture. I was unaware that the Oculus Quest had built-in headphones. I figured it would be decent enough in the menus but once you jumped into a game, it would be lackluster. I couldn’t have been more wrong. The first game I played on the Oculus Quest was Beat Saber and I was absolutely floored by how good the sound was! Those of you aware of the game know that the soundtrack is techno and electronic heavy and so it is bass-heavy. Naturally, Oculus understands that you may have a rad surround sound set of headphones that you are itching to use instead and so the headset also features two 3.5 mm audio jacks.

I have seen the Oculus controllers before and I’ve always wondered how they would feel in hand and I was delighted that it took very little time to adjust. I feel like most gamers will find little to know issues, but don’t worry if you are new to gaming or VR! I’ve played a handful of different games on the Oculus Quest, and none of them have felt very intense. Usually it as simple as using the triggers on the back of the controllers to confirm options in games. The controllers are powered by a single AA battery which can easily be accessed on the side of each controller. The covers are magnetic and I kept having issues with them sliding. Honestly, that may be due to me channeling my inner Obi-Wan Kenobi a little TOO much, but I wish they snapped into place instead of the magnets.

As a customer, you have to love a company that continues to support their hardware after it has been out for a while. We are 6 months post-release and Facebook and Oculus continue to make the Oculus Quest a must-have item. Are you worried about having to use those controllers? At Oculus Connect 6, it was announced that hand tracking would be added via software to the Oculus Quest sometime in early 2020. That’s right, all you will need to play your favorite games are your hands as the headset will utilize the 4 cameras on the front of the headset to simulate hand movement. As a musician, I can’t wait to see what applications are made that will utilize this special new feature! Immersion is the name of the game, and the Oculus Quest does not fail to deliver.

I’ve mentioned Beat Saber a few times in this review and I would like to talk about that game for a minute. In the age of social media, you may have seen a video on Facebook where it looks like you have 2 lightsabers and you cut boxes, that is Beat Saber and I promise there is more depth to the game than meets the eye. The best way to describe Beat Saber is that if Guitar Hero and Just Dance had a baby. You use your blades to cut boxes that rhythmically fly towards you as notes do in Guitar Hero. You may be questioning why I mentioned Just Dance though and the answer is very simple, you move around a lot! I found that between the music and the gameplay itself, you are doing a sort of dance, not like Beyonce or anything like that though! Every time I play Beat Saber, by the time I take the Oculus Quest off, I have had one heck of a workout! There is a good reason why Beat Saber is one of the top-selling games on the Oculus store!

This was an interesting review for me as this was the first time I’ve reviewed a piece of hardware. The Oculus VR headsets have always been on my radar as one of the best manufacturers in the field. I’ve wondered before if virtual reality is the future and after spending as much time as I have with the Oculus Quest strapped to my head, I have absolutely no doubt in my mind that the future is brighter then ever. With the holiday season approaching, I think it would make for one hell of a gift to open on Christmas morning! Currently, there are two different models for you to purchase with the only difference being that the $399 model has 64 gigs of memory while the $499 model has 128 gigs of memory.

If your interest for this amazing VR headset has piqued, here is a link for you to make that interest more of a reality! 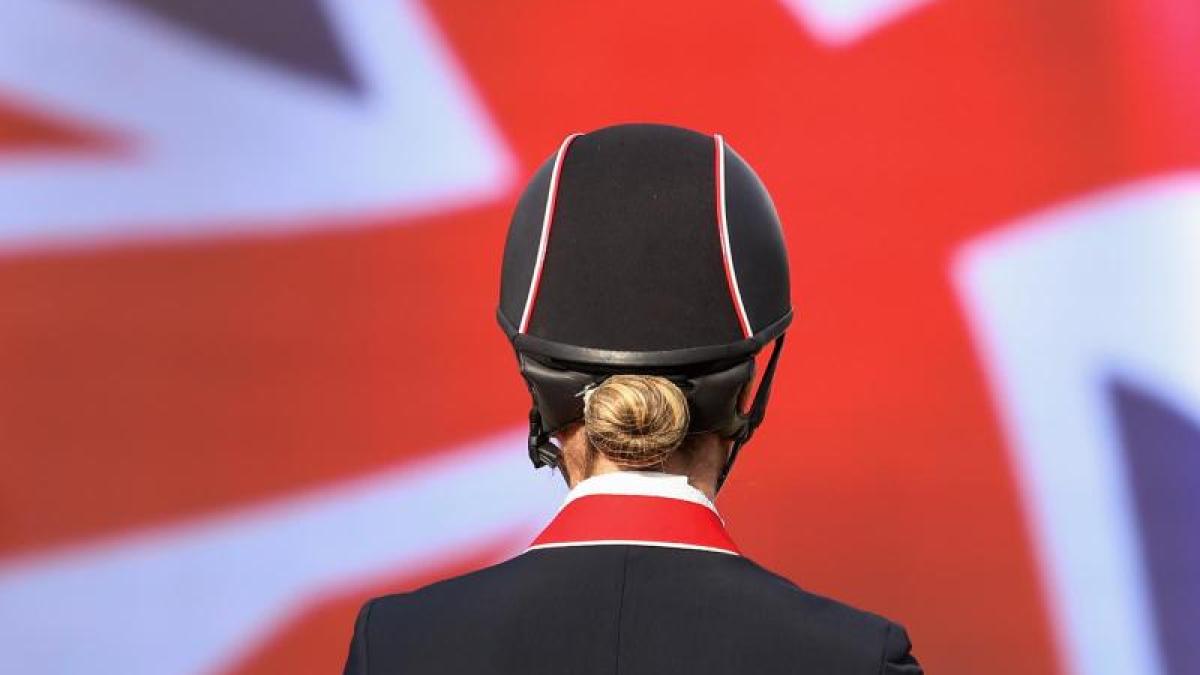