Oscars 2020 Best Actress favorite is Renee Zellweger for Judy. While the official Oscar nominations are set to be revealed this Monday, so far those most statistically favored to take home the ceremony’s sought after trophies has become clear.

Traditionally, the Golden Globes has served as a major precursor to the Oscars, often indicating exactly who will be nominated and who’s most likely to win at the Academy’s biggest event of the year. At the same time, however, the Golden Globes are not an infallible gauge. With a voting membership that never exceeds 100 people, the Hollywood Foreign Press Association’s voters are grossly outnumbered by the Academy of Motion Picture Arts and Sciences’ voters – whose numbers exceed more than 8,000 members. Because of this, there’s substantial opportunity for a wider degree of opinions, meaning that what the Golden Globes choose to honor is not necessarily what will be awarded come Oscar night. This past year has seen several performances garner acclaim, yet only a select few have truly stood out.

With the recent Best Actress Golden Globe win for Renee Zellweger’s turn as Judy Garland in Judy, it’s looking increasingly as though the victory will be followed with an Oscar. Though the official Oscar nominations haven’t arrived yet, new statistics from the odds-makers at SportsBettingDime place Zellweger well ahead of the pack, providing the Bridget Jones’ Diary star with 1/2 odds come Oscar night. As can be seen below, the other contenders for the Best Actress prize are a safe distance behind  odds-wise:

Also singled out as statistical favorites on Hollywood’s biggest night are the Best Actor contenders, with Joaquin Phoenix leading at 1/5, followed by Adam Driver: 9/1, Taron Egerton: 50/1, Leonardo DiCaprio 75/1, Robert De Niro 75/1 and Eddie Murphy 100/1. In addition to the main acting categories, SportsBettingDime has also revealed its odds on other major awards categories such as Best Director, Best Supporting Actor and Actress, and even the odds on who the ceremony’s first award presenters will be given that the 92ndannual awards will not have a host.

ODDS TO BE THE FIRST PRESENTERS

If her recent Golden Globe victory as well as these statistics are considered as accurate indicators of future award success, then Zellweger certainly does appear to have a lock on the Best Actress Oscar. Should the 50-year-old star take home the award, it will mark the second Oscar victory of her career. At the same time, despite the fact that it looks as though Zellweger will likely take home the award, the Oscars can also throw a surprise or two everyone’s way from year to year, ensuring that nothing is ever certain. 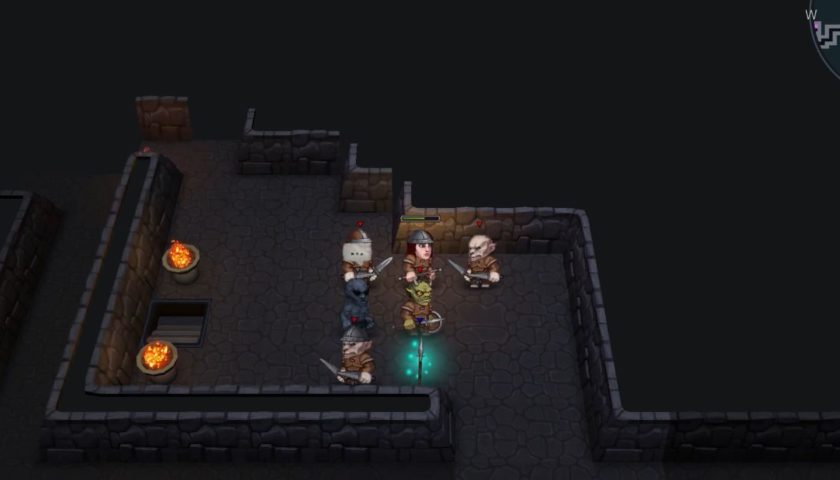