Key’s 15th anniverary celebration for Planetarian is going to be stellar, thanks to contributions to its crowdfunding campaign from faithful fans. The campaign hit its first goal in two days, and has been unlocking myriad stretch goals for the majority of its two-month run. The latest reward? A commentary CD, with some bonus art cards thrown in!

The campaign cracked its 50 million yen stretch goal last week, unlocking a commentary CD for the upcoming OVA, Snow Globe. The CD will join the original soundtrack and theme song release as part of the C Course backer rewards (13,640 yen and up).

As a bonus, all backers will have a set of constellation cards added to their backer rewards. The 12-card deck features the signs of the Western Zodiac with cute chibi drawings of Planetarian star Yumemi Hoshino. They can be used for fortunes, games, or just to display in all their adorableness.

With two weeks to go, a 60 million yen stretch goal has been declared: a „celebrity song“ for the soundtrack. No names have been attached to the potential track as of yet.

Planetarian was released as a visual novel by Key in 2004, telling the story of a survivor on a post-apocalyptic Earth and his brief, unlikely friendship with robotic planetarium hostess Yumemi. Animated adaptations and spinoffs have been produced in the intervening years. The upcoming OVA is based on the short story Snow Globe, which takes place in the distant past of the Planetarian setting when Yumemi’s planetarium was still operational.

Backer rewards are scheduled to be released in September of this year. 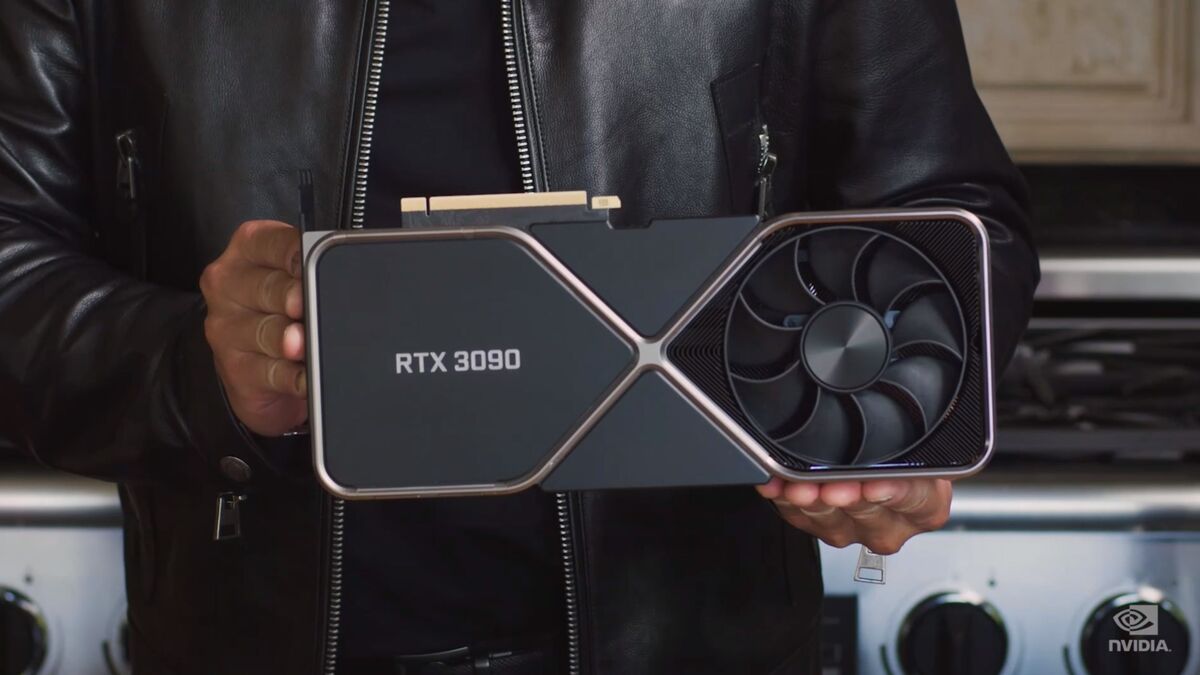 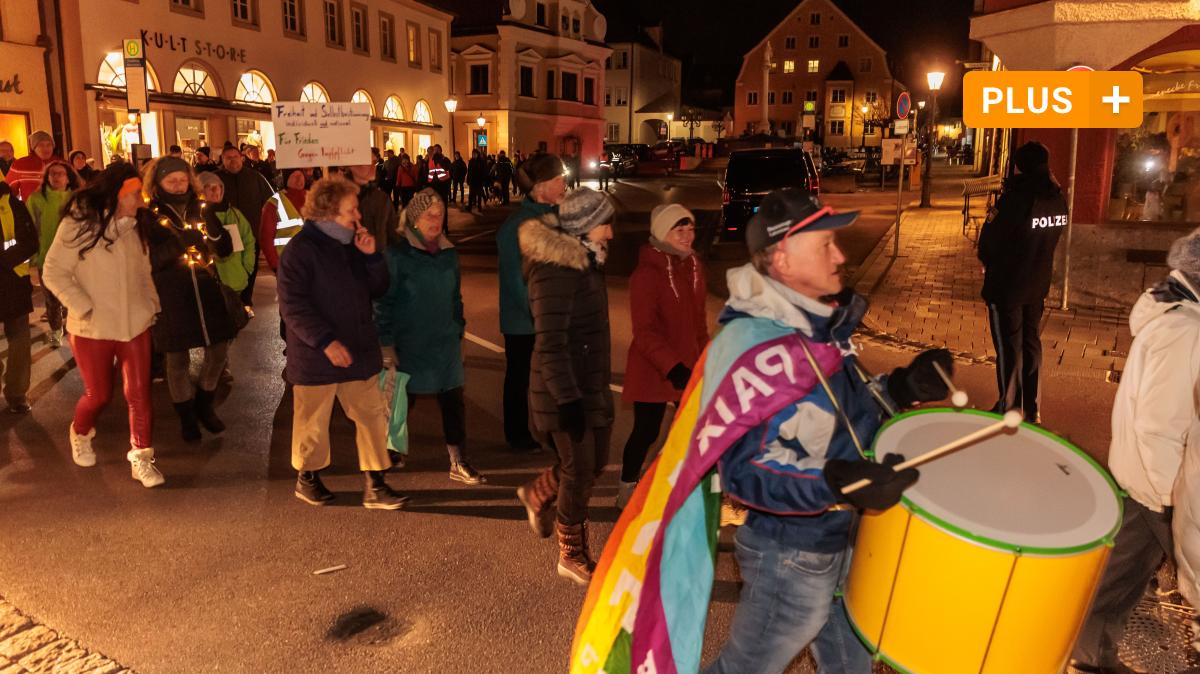