The PlayStation 5 system is set to release in late 2020. While no official date has been confirmed, Sony has stated that it will release during the holiday season time frame. A lot of information about the system is still currently under wraps, but Sony has released the hardware specifications for the system itself and others have accidentally leaked. The PS5 will launch with a SSD that will decrease load times and enable games to run smoother and faster. There will also be ray-tracing support which will allow for much more realistic in-game visuals.

The patent filed on the WIPO website (via u/rattlesnake_906 on Reddit) features several images of what is presumably the DualShock 5 controller. One image in particular shows what looks like a speaker/microphone for players to use voice commands with. If this is true it would open up several possibilities for users like turning their system on and off, accessing games, and using other apps with only their voice. Several users on Reddit wonder if this system will feature a Siri or Alexa style AI assistant.

At this point there has been no official statement from Sony about the potential of this patent discovery. This patent could wind up being a future project for later in the PS5’s lifetime, or it could wind up never being developed. In all actuality it could even be a late stage PS4 controller with the limited information known at this time. If this does happen to be a new feature for the DualShock 5, then fans have plenty to be excited about. Now gamers just have to wait for another announcement from Sony.

The PlayStation 5 releases during the holidays of 2020 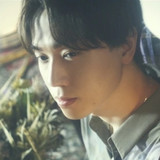 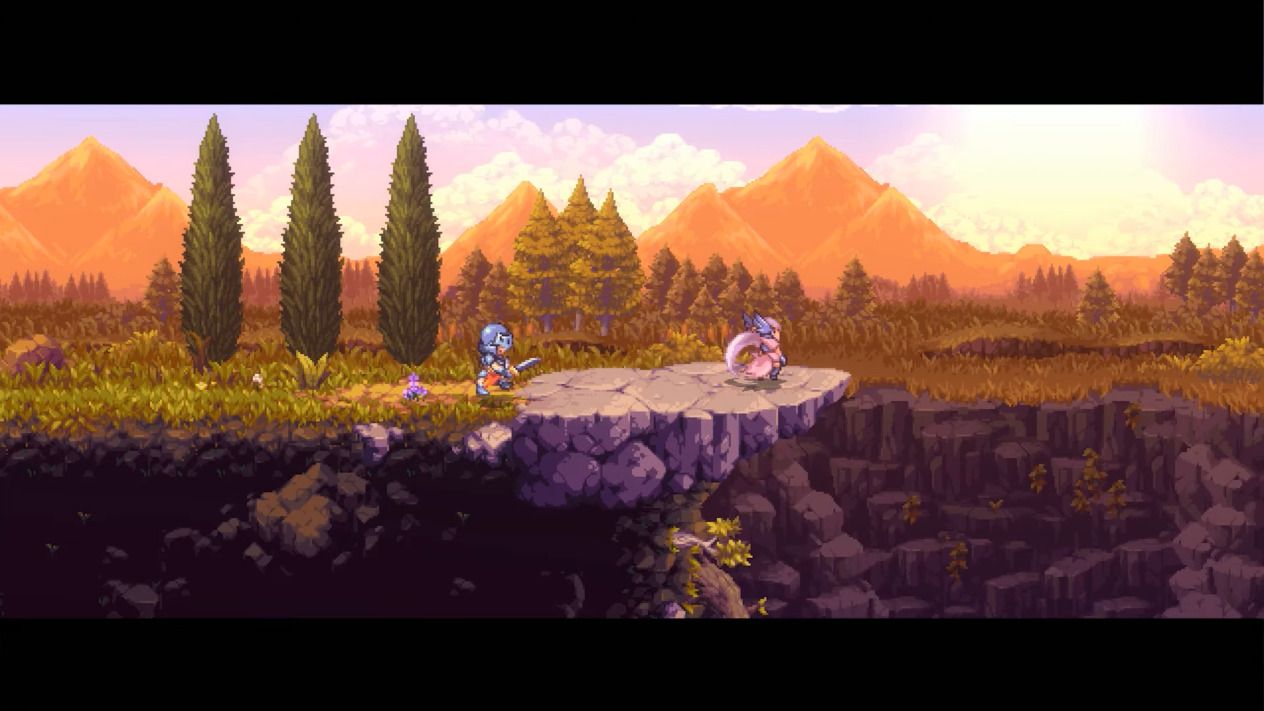