Based on the book series and subsequent video game series, The Witcher television show focuses on Geralt of Rivia, a monster hunter who struggles to find his place in this world while battling both monsters and the people who can be just as wicked as the beasts he takes down.

Many of them stack up quite nicely in comparison, while others are purely an original for the television series. Let’s break them down.

After being drugged by Princess Renfri, Geralt awakes and finds himself in a marketplace about to brawl with Renfri’s gang. This is in the very first episode of the Netflix adaptation and definitely leaves a lasting impression.

Geralt takes on the entire mob and manages to slice his way through each of his opponents seamlessly until he finally reaches his final confrontation with Princess Renfri, herself — more on that later.

Not only is the fight scene a memorable one for the series, but it also is the perfect callback to the same scene from the books.

Once Geralt slashes his way through the marketplace and takes down Princess Renfri’s gang of men, Geralt must take on the woman who had caused him so much trouble in the first place.

This leads to one of the most awesome fight scenes of the entire first season — and this was only in the first episode, mind you.

The events that go down during this fight is spot-on with the fight that takes place between the two in the books, which made fans of the books very happy, of course. This also leads to Geralt’s infamous moniker being given — The Butcher of Blaviken.

8 A Deadly Fight At The Royal Court

Duny has an unfortunate problem. See, this former knight was cursed to have the appearance of a hedgehog and while this was a clear problem for him, he still managed to travel to Queen Calanthe’s court to claim the hand of her daughter who was promised to him. The worst of it all is that while he and the princess were in love after previously having met, the queen still ordered to have him killed, by Geralt.

The witcher refuses but this leads to an intense fight scene with Geralt coming to Duny’s aid after the queen unleashed her men on him, with another man assisting them, too. It is quite the spectacle and is a perfect replication of the scene from the books.

7 Geralt Against The Ghouls

Geralt sees a merchant burying the deceased after a massacre that had occurred but warns to leave before monsters come to feed on the corpses.

Of course, a pack of ghoulish creatures surrounds Geralt where he stands and prepares to attack him, and they nearly succeed in this before Geralt fights them off. But he doesn’t leave it unscathed because a creature has bitten him which causes him to be in an altered state of mind.

He ends up having flashbacks which better tells his origin story and that is a great adaptation of the same incident from the books.

6 Yennefer and Geralt Team Up In The Dragon’s Den

Yennefer and Geralt had traveled with a group intent on slaying a green dragon in its den. But when they arrive there, they see the dragon has died while protecting its egg, which is still lying beside its corpse.

The witcher and Yennefer then have to work together to protect the egg from those they traveled with whose goal is to harm the unhatched dragon, which likely sounds familiar to fans of the books.

This is the pair’s first battle together and they work together perfectly as they take down the men one by one. They even share a mid-fight kiss with one another before continuing with their mission.

5 The Witcher Takes On The Devil

Those who are fans of the books and the video games likely remember a bard by the name of Dandelion. But there was a small change made to this character in the Netflix series, as he now goes by Jaskier.

While Geralt and Jaskier are sipping ale at an inn, Geralt is asked by a man to kill a devil whose been stealing grains, but when he goes to track this devil down, he is attacked and then captured by the companions of the devil.

Though Jaskier’s name was changed from the books, his song about what occurred led to Geralt’s fame, much like in the books.

In the books, it is a minor character who enlists the witcher’s help in reversing a curse. The premise of this fight scene is that Geralt must battle the Striga all night but not kill it, thus he will reverse the aforementioned curse and it will return to its human form.

Of course, this is no easy feat, and while the fight scene is incredible to watch, it’s who enlisted his help in the first place that is different. Instead of a relative nobody, it is fan-favorite character Triss who hires the witcher to complete this daunting task.

This was a welcome change for many.

3 The Fall Of Cintra

It isn’t until the very last story in Sword Of Destiny in the books that we see Cintra fall to Nilfgaaard, and even at that point, we only hear about it. But in Netflix’s adaptation of The Witcher, we see Cintra fall immediately.

But that isn’t the only major change to the battle. The new twist to the established timeline was that Geralt was actually there when Cintra fell as we saw in episode 7 of the show.

This feels like a major departure from what we know of the books, but it actually was a strategic change as it helped audiences experience the tragic events first-hand as opposed to how it was told in the novels.

2 The Battle Of Sodden

Once again, another major battle and fight scene in The Witcher’s television series had some pretty huge changes made to it, but possibly for the better.

The Battle of Sodden is the epic fight we see unfold in the season 1 finale for the majority of the episode. But readers of the books should remember that we only got to hear about the events of this battle well after the fact. Furthermore, Cahir wasn’t even present at this battle, yet on the show, he is leading the attack.

While this was hard for readers of the series to adjust to initially, we likely can all agree it was for the best.

This is the very opening scene of the adaptation of The Witcher on Netflix and it immediately drew viewers in. Geralt is seen in a swamp, battling the Kikimora monster.

The creature has Geralt in its clutches and is ready to go in for the kill, but the witcher keeps fighting it off, first injuring it and then delivering the final blow with his sword, killing the beast.

While this was a fantastic way to introduce Geralt of Rivia and show off his skills as a monster hunter, he did not defeat the Kikimora as was depicted in the Netflix series, in the books. 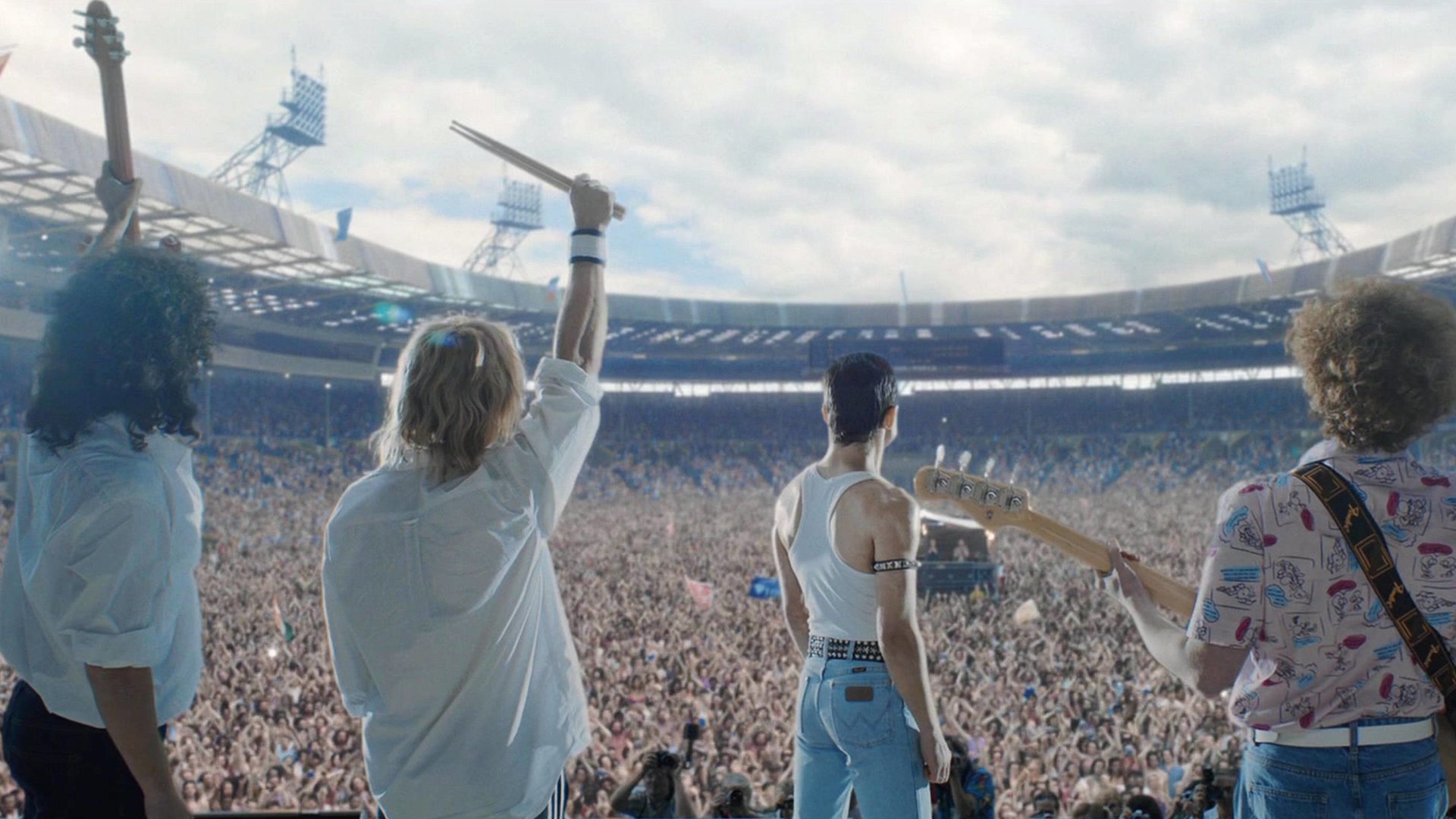 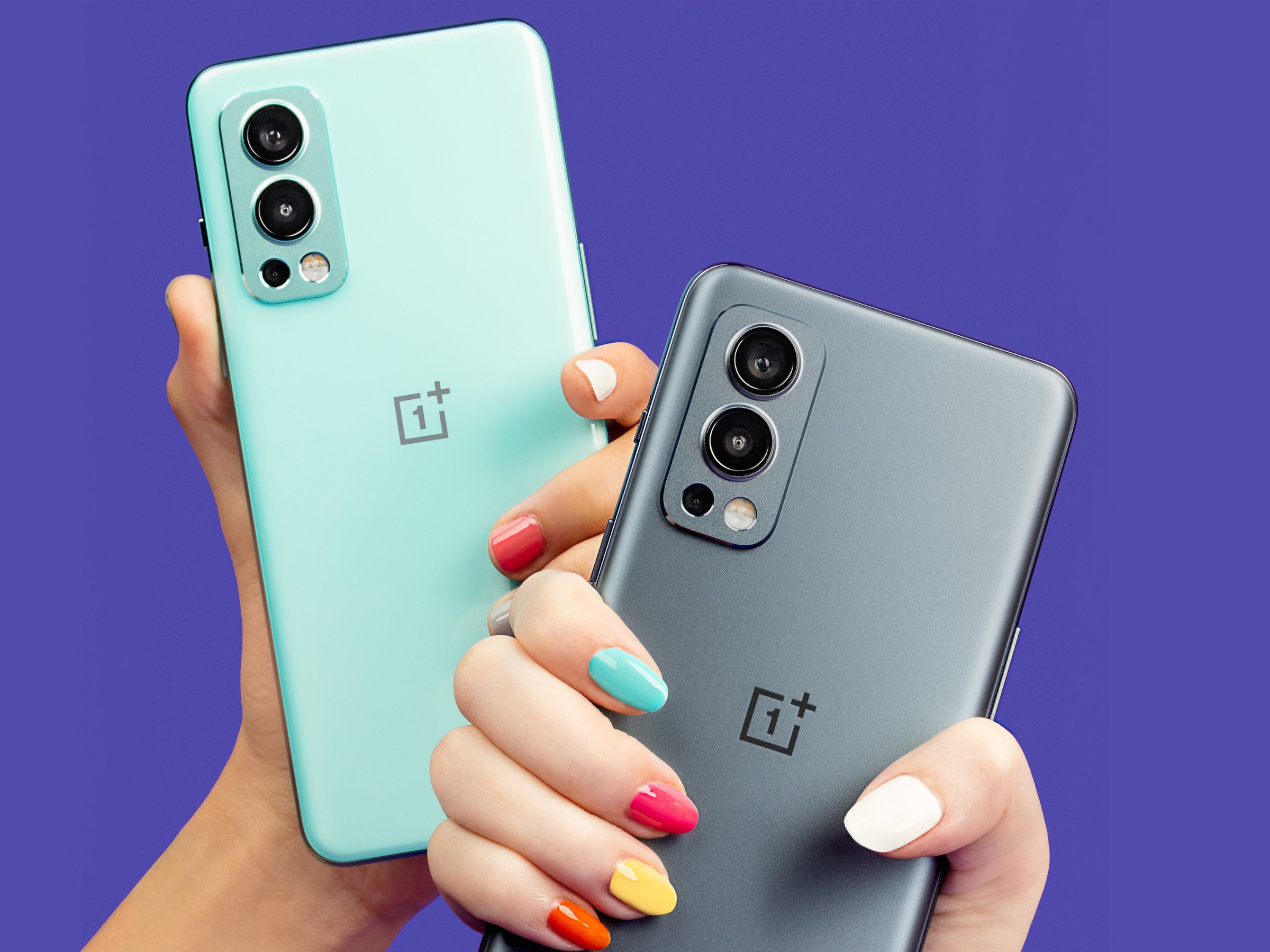 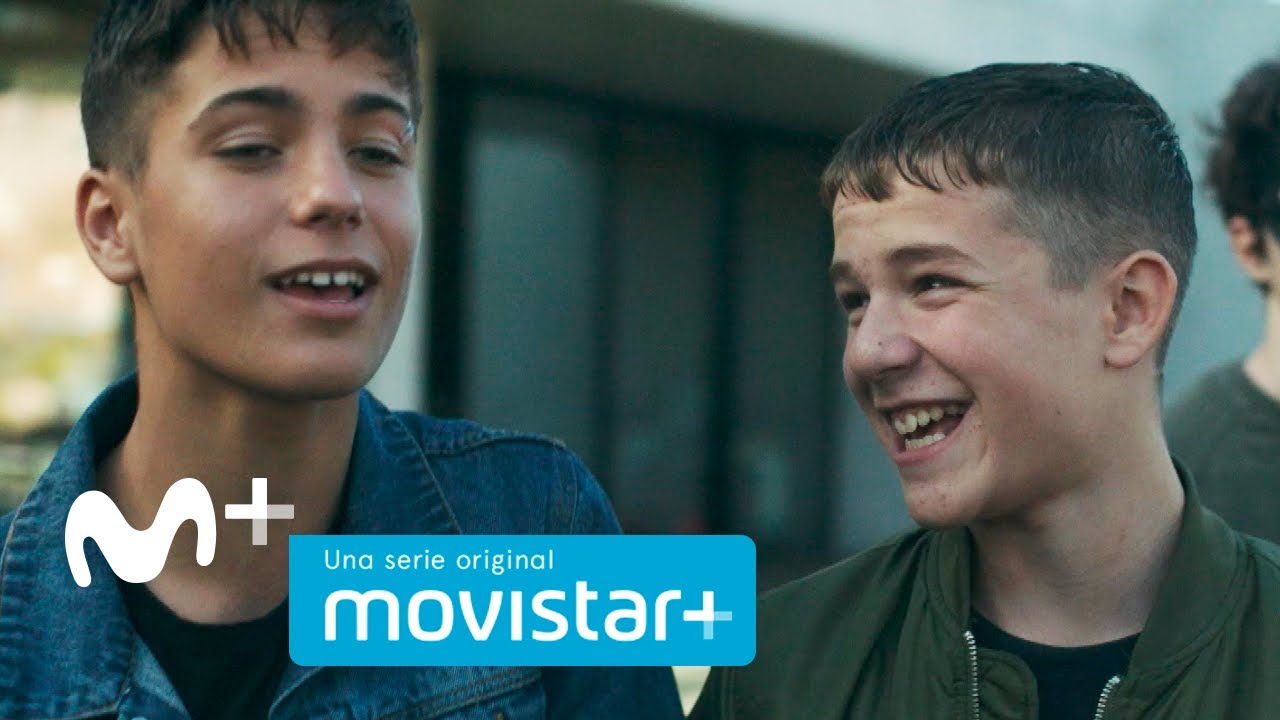