On November 4, Baja’s Studio, an OVA based on the mascot character of Kyoto Animation, was run on NHK during the second day of the memorial service for the animation studio. It was announced on December 16 that the OVA would be re-run in Japan on January 3, 2020 on NHK’s secondary educational channel, NHK-E.

This comes after the previously reported showing of the OVA on NHK World Japan, the public broadcasters online international service. Baja’s Studio will be broadcast with English subtitles, as well as 6 different language options, on December 28 at 12:30 AM, with a video-on-demand going up afterwards.

Baja’s Studio was the brain-child of the late Yoshiji Kigami (under the pen name Ichirou Miyoshi) who perished in the arson attack on the studio on July 18 alongside Shouko Ikeda who is credited as a ‚production assistant‘ on the OVA.

The Blu-Ray for Baja’s Studio is currently under second reservation on the KyoAni&Do Online Shop with a release expected in February 2020. A second OVA was going to be released at this year’s KyoAni & Do Fan Event before it was canceled.

Elon Musk's SpaceX to carry weed to space next year 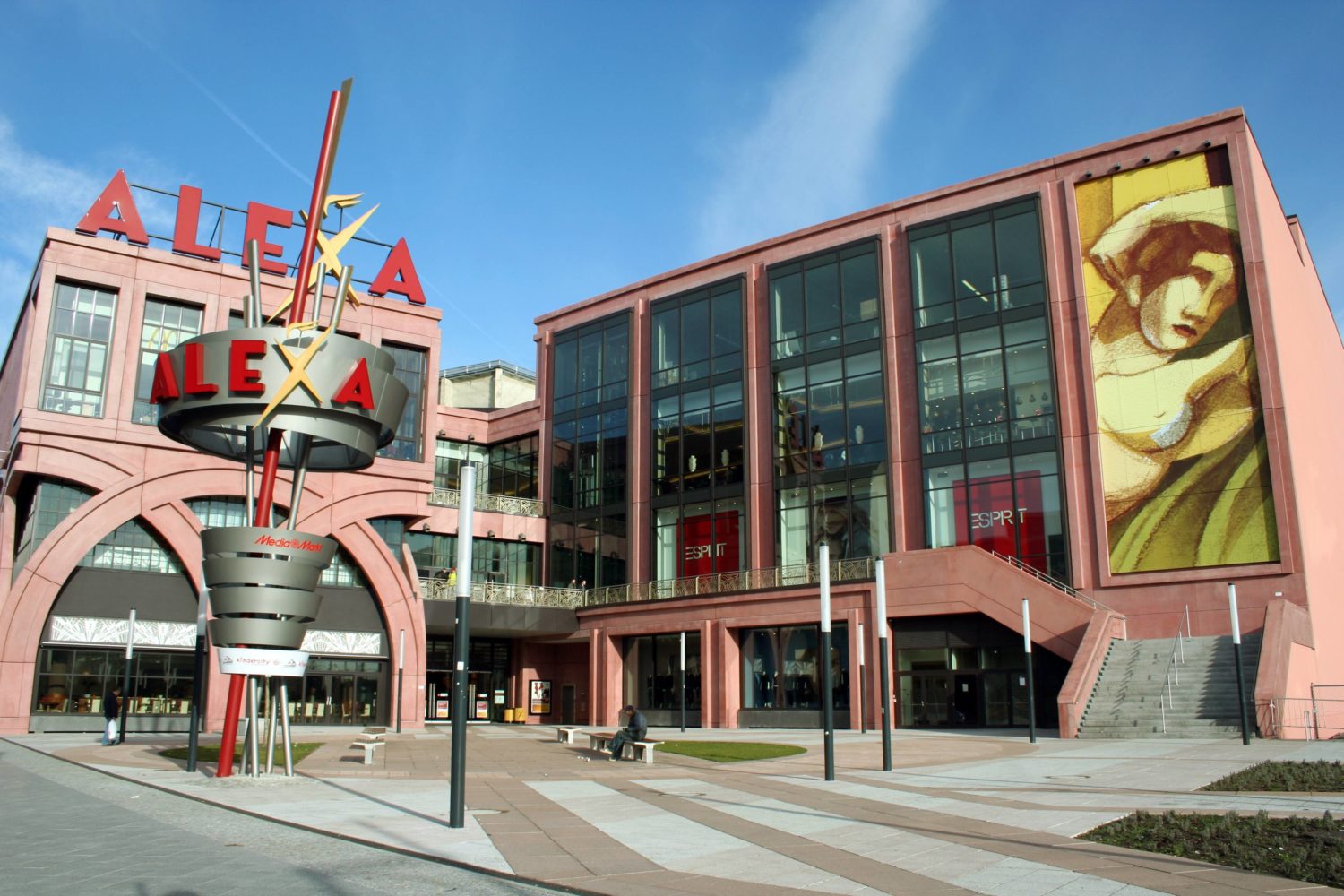 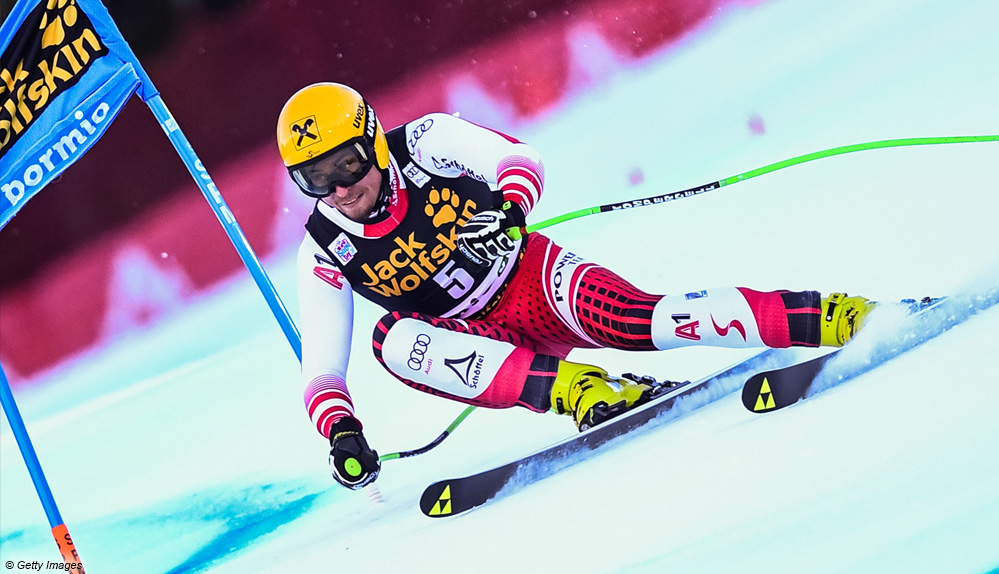