There’s always time to try things again, because Bokutachi no Remake (known in English as Remake our Life!), a romantic comedy light novel series written by Kionachi and illustrated by Eretto about a 28 year old video game designer who time-slips ten years into the past and gets a second chance at college life, is being adapted into an anime.

So far, no further details about the production (such as the cast, crew, format, and release date) have yet been revealed, although a key visual and a teaser trailer (below) celebrating the announcement have been published.

The original Bokutachi no Remake light novel series is published in Japan by KADOKAWA under their MF Bunjo J imprint. Beginning in 2016, the story of the series follows Kyouya Hashiba, a 28 year old video game designer. After his company goes bankrupt, Kyouya returns to his home town to live with his parents in an effort to get back on his feet. One night Kyouya goes to bed sulking about his failed dreams of being a brilliant creator, but when he wakes up, he finds that’s he’s time-slipped 10 years into the past (2006). And so Kyouya gets to re-live his college years at a co-ed dorm, only this time around, he decides to be an art student. 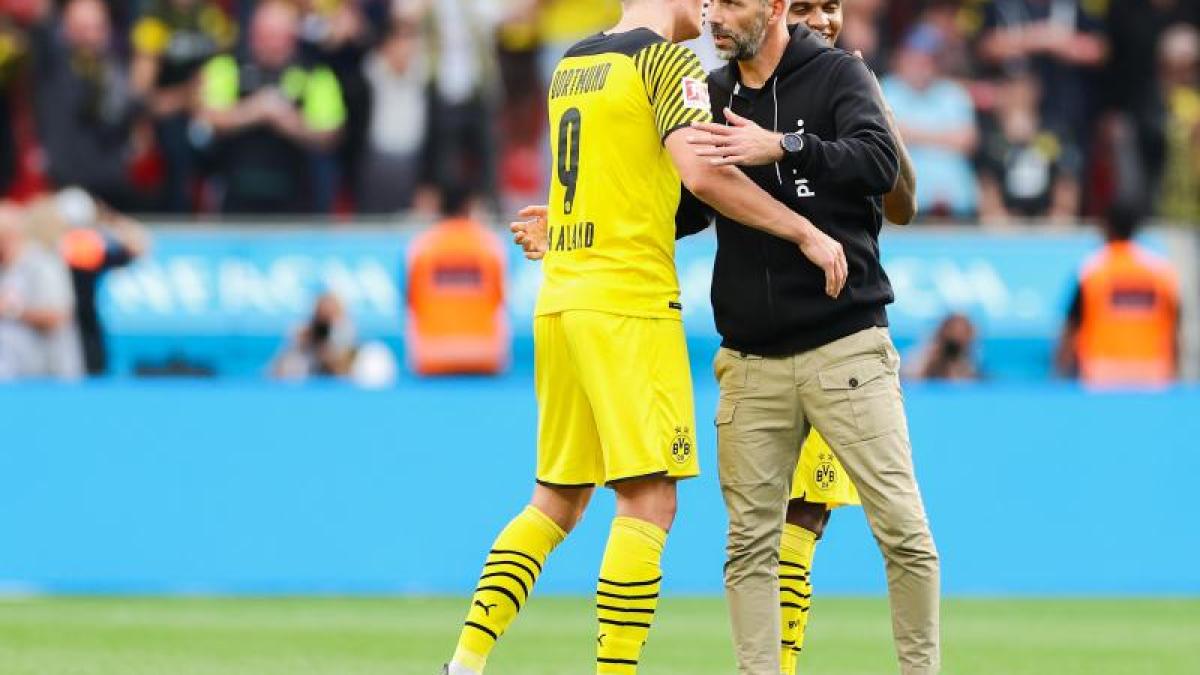 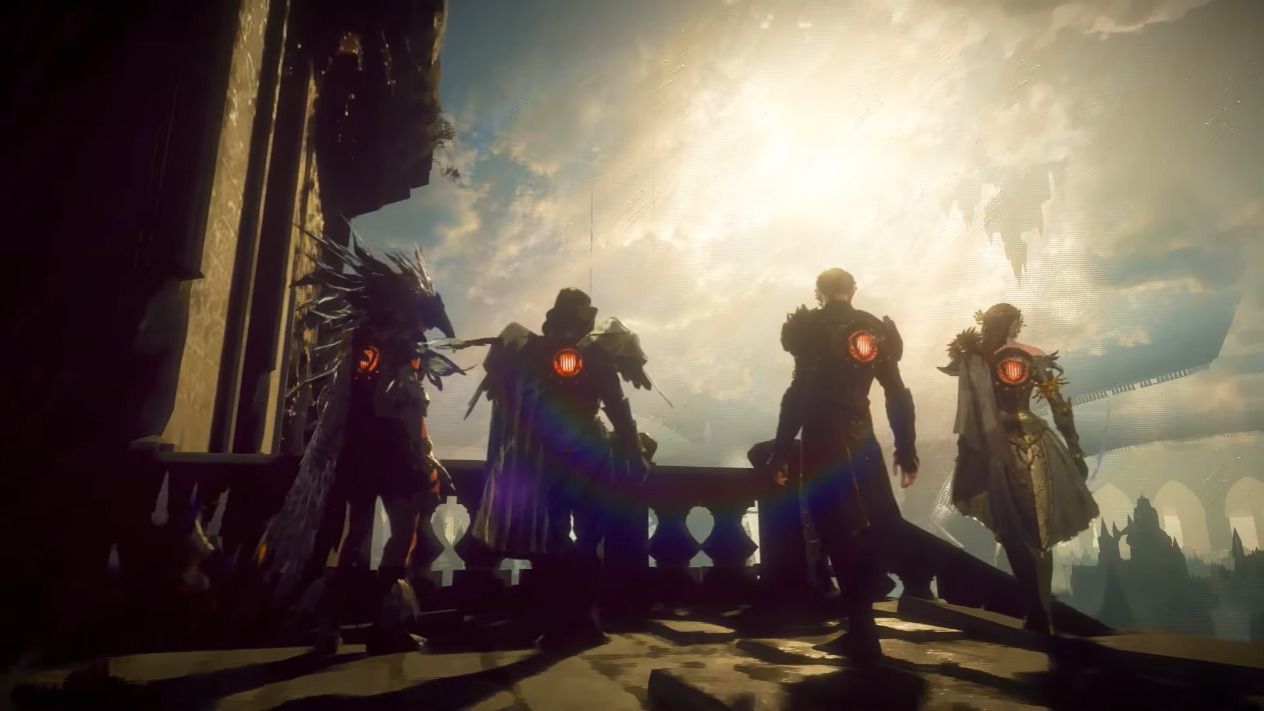 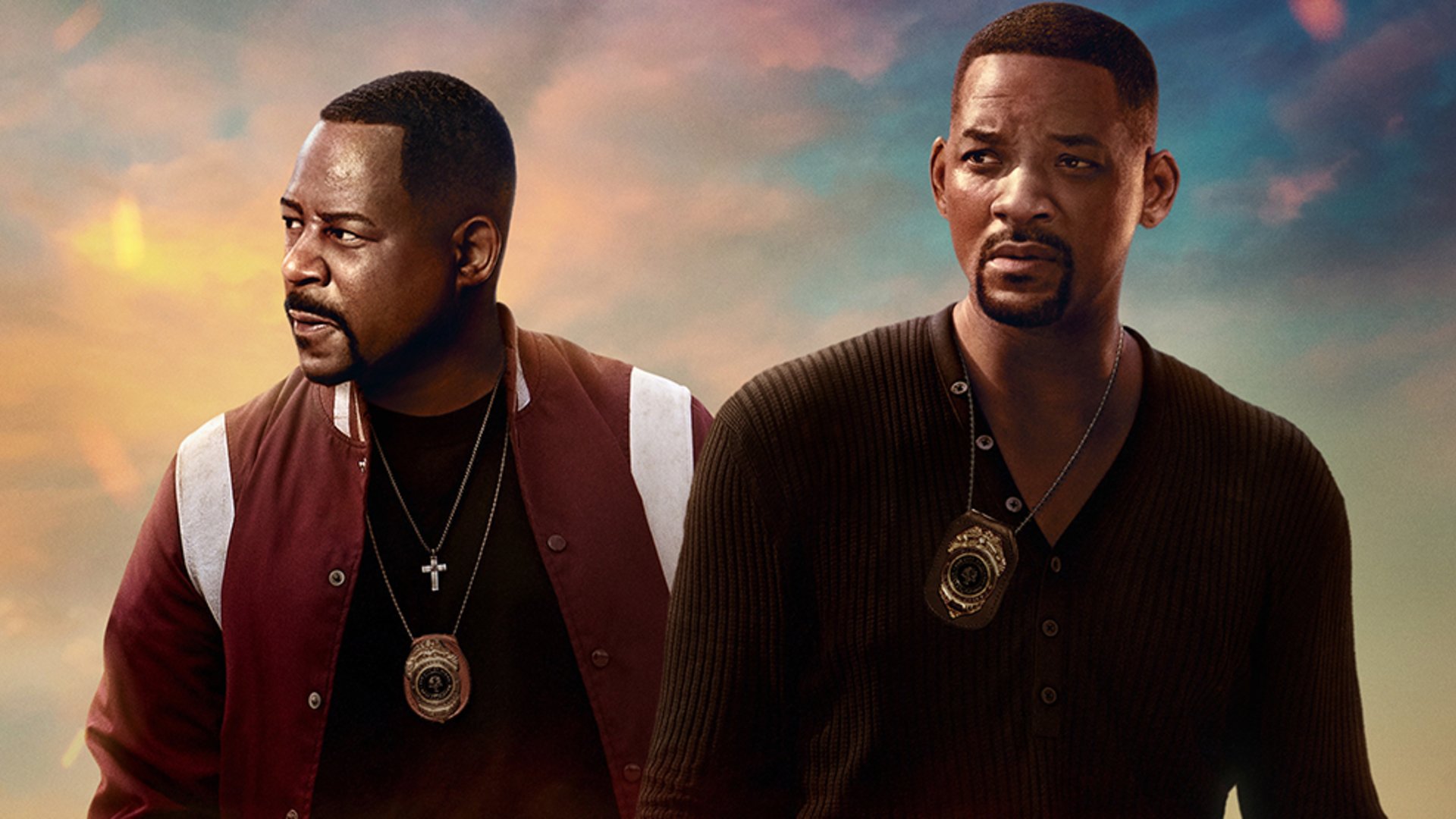