RuneScape has managed to continue setting milestones, as the game reached a record high of over 1 million paid subscribers in 2019. Though many classic MMORPGs have died off Jagex’s Runescape, which released in 2001, continues to make a strong showing.

RuneScape has evolved a lot over the years. The original RuneScape Classic servers went offline in 2018. While many said that this heralded the end of RuneScape as a whole, reports of the game’s demise were greatly exaggerated. The newer versions of RuneScape continued to thrive over the years as Jagex continued to add new content to the game, picking up both free and paid members. In 2019, Old School RuneScape was named Best Mobile Game at the Develop Stars Awards and won a BAFTA for EE Mobile Game of the Year.

Jagex CEO Phil Mansell says that 2019 was „record-breaking“ in terms of RuneScape subscribers, according to GamesIndustry.biz. „We hit exciting milestones, welcomed more members and players to the games than at any point in their 19-year history, [and] achieved significant success on mobile,“ he says, predicting that 2020 will be the „most successful year to date.“ Mobile numbers certainly are impressive. RuneScape reached eight million installs since Jagex launched Old School Runescape on mobile devices in 2018. With both the PC and mobile versions‘ user counts combined, RuneScape hit new records in daily active users in 2019.

On top of success in terms of raw player count, the number of paid subscribers is soaring. Jagex says that RuneScape reached a record high of 1.1 million subscribers between both versions of the game. For reference, World of Warcraft has about 1.7 million subscribers according to estimates (Blizzard stopped providing data on current subscribers in 2015). Ultima Online, which released in 1997 and became the first MMORPG to reach 100,000 subscribers, is approaching its final moments. Other MMORPGs that released in the same general timeframe as RuneScape, like EverQuest and The 4th Coming, still exist. But none have managed to maintain the level of popularity enjoyed by Jagex’s seemingly undying franchise.

It’s unclear how much longer RuneScape will keep going, but its popularity shows no sign of ending anytime soon. Mansell seems correct when he says that 2020 is shaping up to be the biggest year for both the game and Jagex. As other MMORPGs that were once popular continue to meet their demise, RuneScape has shown an ability to grow and adapt even when all the cards are stacked against it. RuneScape’s popularity may seem a mystery to some, but the popularity of WoW Classic and RuneScape says something about older RPGs: they have a substance that more modern games lack. 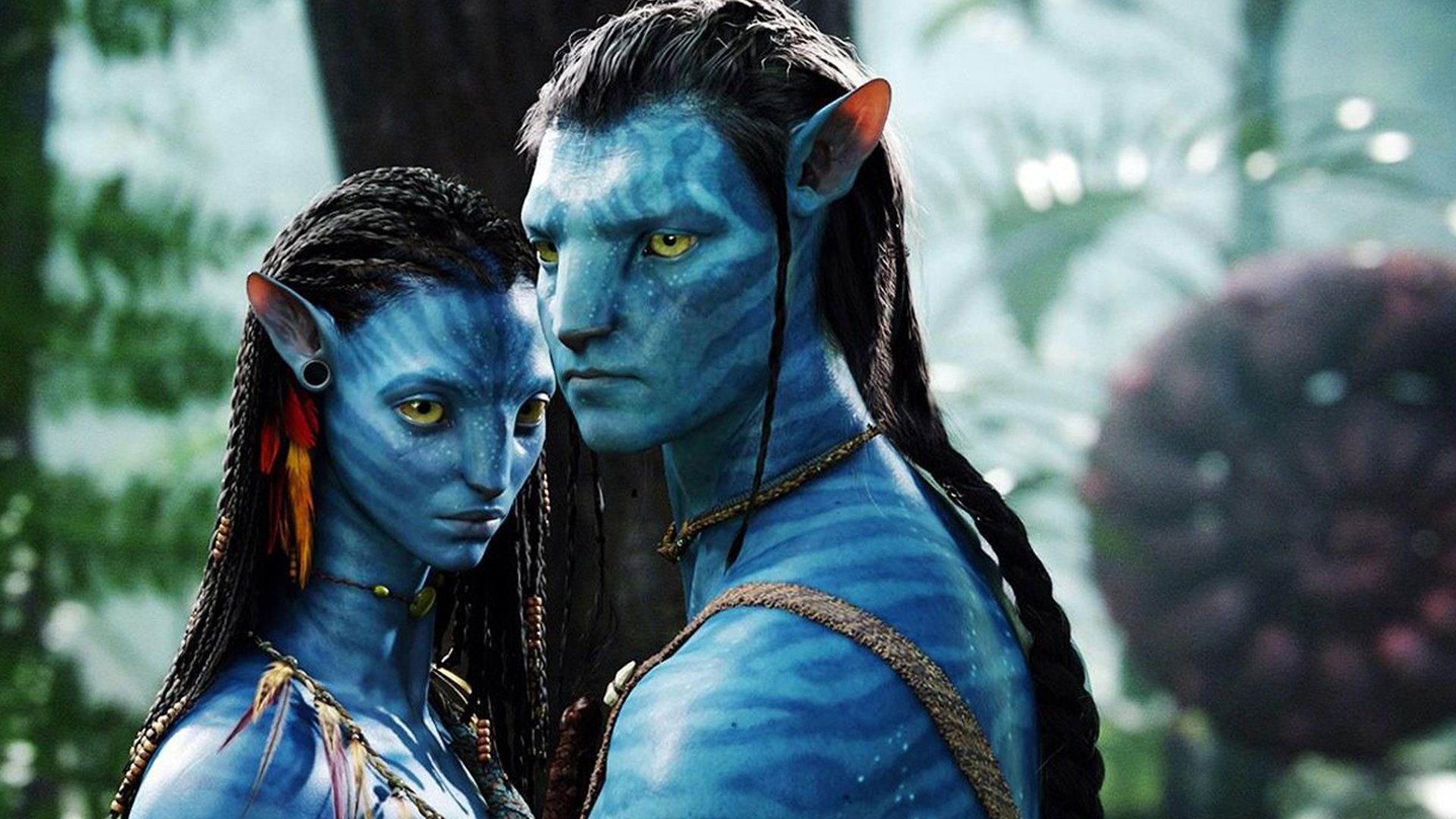