The Disastrous Life of Saiki K. has always had an uphill struggle to make its own way in the world, but with the thanks of Star Wars: The Rise of Skywalker and My Hero Academia Heroes: Rising films, it might just get there for its newest season.

The above PV for the upcoming Netflix series debuted both online and in cinemas on December 20. The PV was screened on one of the biggest cinema release days in Japan this year, before the newly released Star Wars and My Hero Academia films. While the PV was only short, it packed a lot of cinema references in it. Can you guess them all?

The Disastrous Life of Saiki K.: Reawakened streams all 6 of its episodes on Netflix worldwide on December 30. 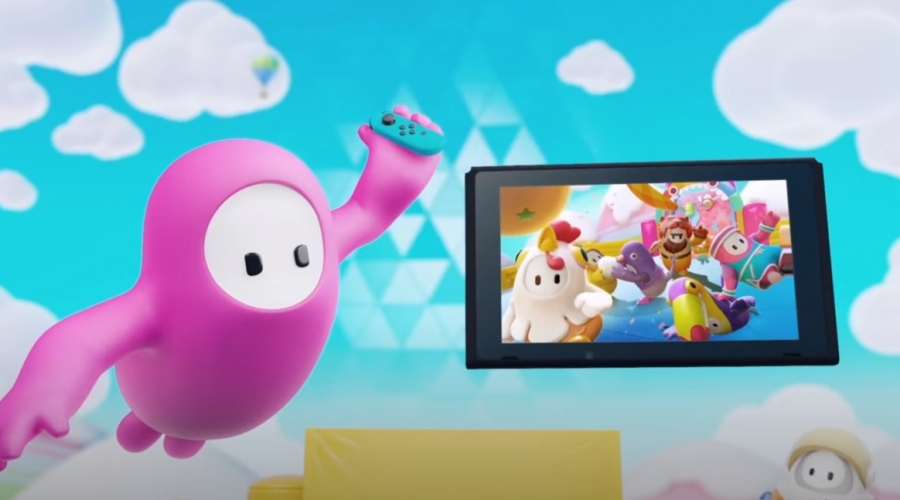 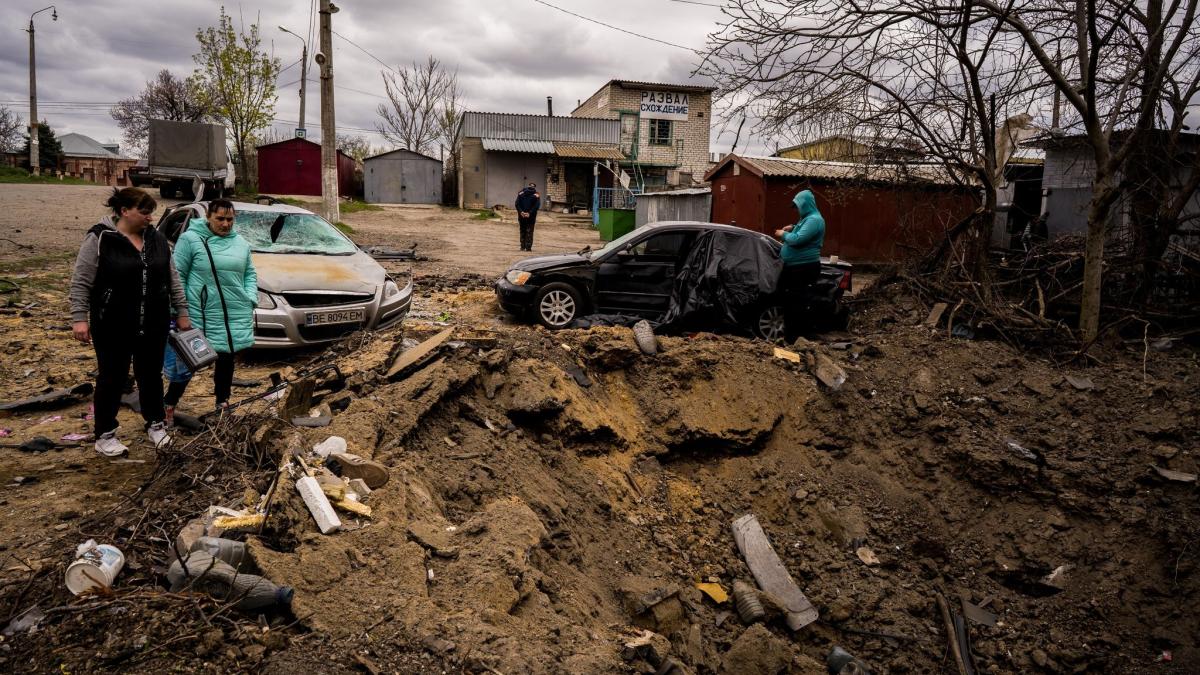