If you’re looking to switch jobs, this ranking will be handy. Indeed, one of the world’s biggest job search sites, says SAP was the best tech company to work for in India in 2019, based on employee reviews.

The German enterprise software giant is followed by Adobe, VMware, and Microsoft. The Indian Space Research Organization (Isro) was in 5th position, and is the highest-ranked Indian company on the list. The list was shared exclusively with TOI.

In Indeed’s 2018 ranking, Adobe was No. 1, followed by Nvidia, Microsoft, SAP and Akamai.

Indeed uses a proprietary algorithm to rank companies using a variety of factors, such as average rating, number of reviews, and the history of job openings. But in general, companies with a large number of high ratings will place higher in the rankings. Indeed has over 150 million ratings and reviews.

Reviews on Indeed by current and former SAP employees show that they value the prospects for personal growth and career advancement at the company, as well as the its innovative work culture.

Sindhu Gangadharan, head of SAP Labs India, said the company, together with employees, have created a non-hierarchical, diverse and inclusive culture “which speeds up our innovation and helps our customers to run at their best.”

A former Adobe employee wrote on Indeed’s review page: “This is an excellent company which anyone would love to work (at). Provides excellent opportunities and work atmosphere. Offers great work life balance and excellent benefits.“

A current VMware employee wrote that the company provides a lot of opportunities for learning new technologies and putting them into practice.

The list is dominated by MNCs. But of the top 15 companies in this year’s list, six are Indian firms, an improvement from Indeed’s 2018 rankings which had only three Indian companies.

„Isro is an amazing place to work, the environment instills in you a research mentality. The projects that you get to work here are amazing and of national importance,“ reads a review by a senior research scientist at Isro.

Isro went up from the 10th spot in last year’s rankings, while Myntra rose from 12th position in 2018 to the 7th this year. TCS improved by one spot. Flipkart is counted as an Indian company, though it’s now owned by Walmart, and is a new entrant in the top 15. Paytm and Mphasis are other new entrants. Nvidia, Akamai, Intel, Citrix, Qualcomm and HP were in the top 15 last year, but do not figure this year.

Sashi Kumar, managing director, Indeed India, said an organisational culture of inclusiveness and ownership, and a balanced approach to work are attributes that are rated highly by employees. 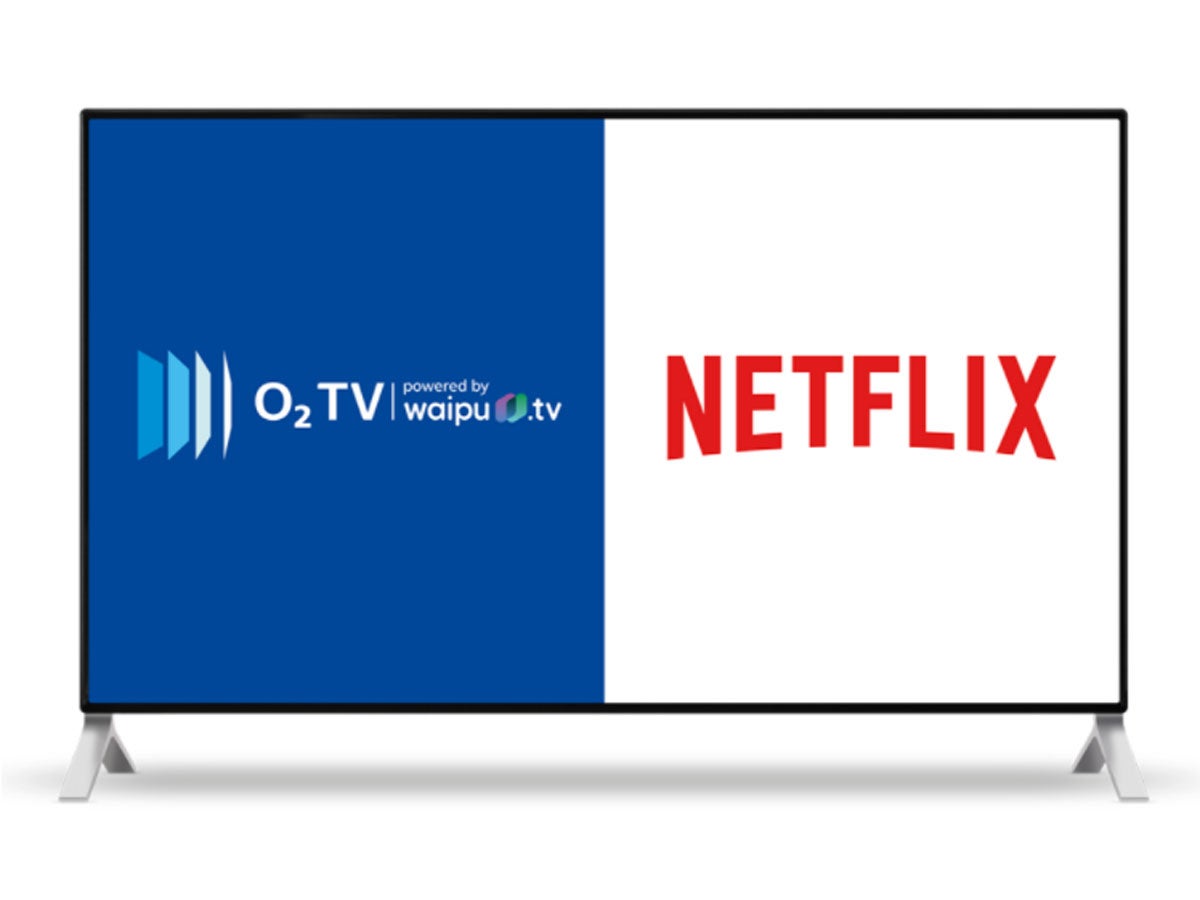