Scientists, including those from NASA, have come up with a new design for an optical atomic clock that holds promise to be the most accurate and precise yet. Accuracy refers to the ability of the clock to correctly pin down the time, and precision means its ability to tell time in fine detail, according to the researchers at California Institute of Technology and the Jet Propulsion Laboratory (JPL) of NASA.

Nicknamed the „tweezer clock,“ it employs technology in which so-called laser tweezers are used to manipulate individual atoms.

„One of the goals of physicists is to be able to tell time as precisely as possible,“ said Manuel Endres, an assistant professor at Caltech who led the research published in the journal Physical Review X.

Endres explained that while the ultra-precise clocks may not be needed for everyday purposes of counting time, they could lead to advances in fundamental physics research as well as new technologies that are yet to be imagined.

The new clock design builds upon two types of optical atomic clocks already in use.

The first type is based on a single trapped charged atom, or ion, while the second uses thousands of neutral atoms trapped in what is called an optical lattice, the researchers said.

In the trapped-ion approach, only one atom — the ion — needs to be precisely isolated and controlled, and this improves the accuracy of the clock, they said.

On the other hand, the optical lattice approach benefits from having multiple atoms — with more atoms there are fewer uncertainties that arise due to random quantum fluctuations of individual atoms.

The researchers said that the new system is ideally suited for future studies on quantum technologies.

The atoms in these systems can become entangled, or globally connected, and this entangled state can further stabilise the clock. 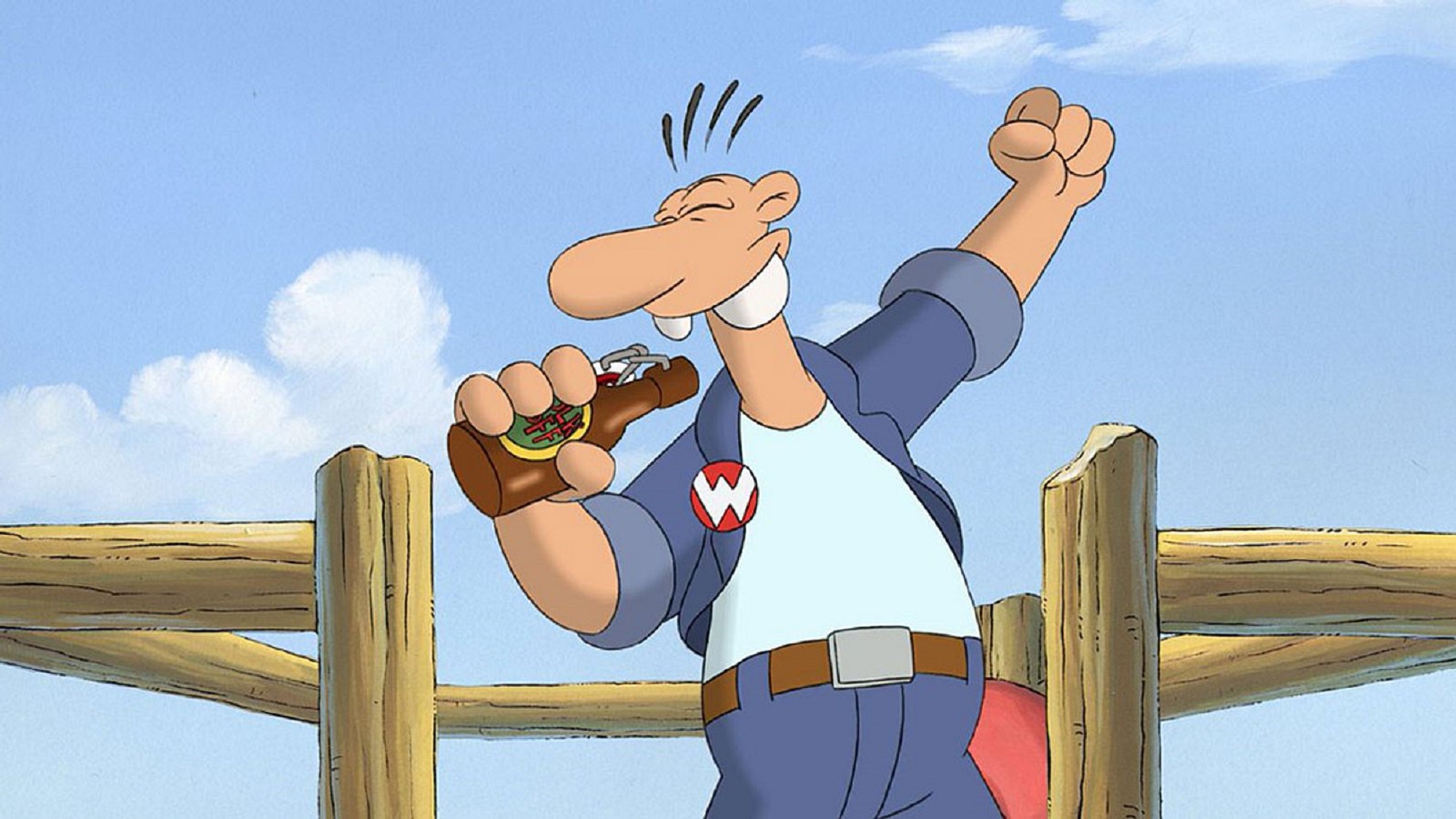 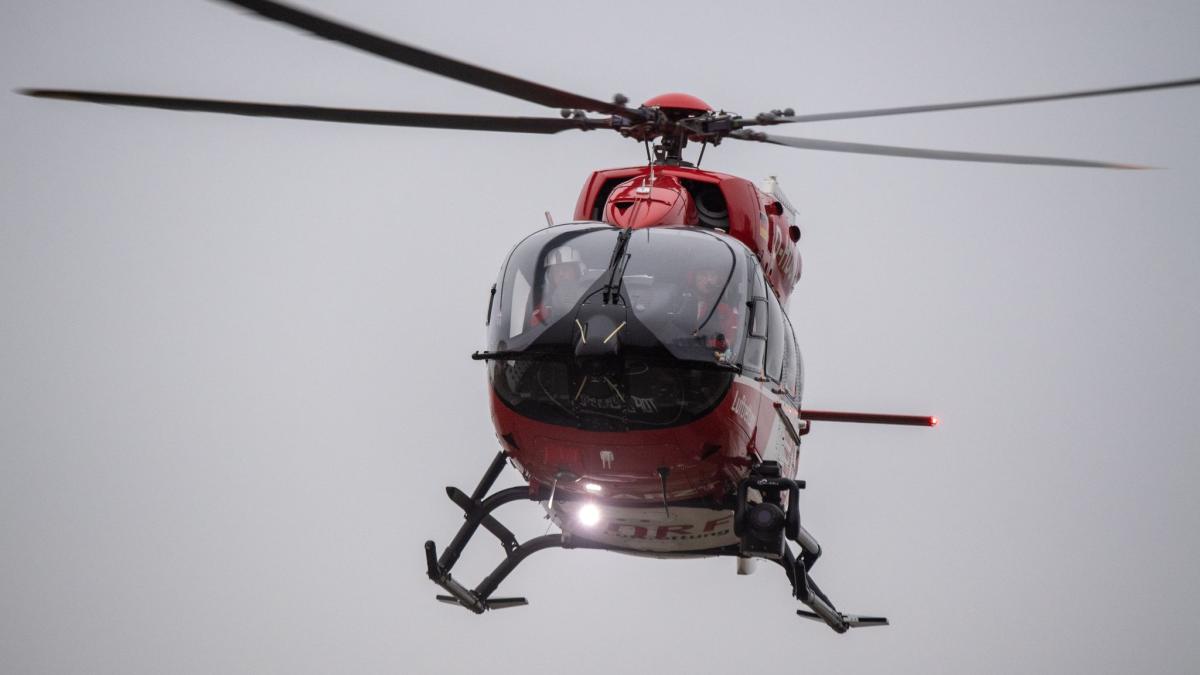