Sega Sammy Holdings, the parent company of the two organizations, announced on December 24 in a press release that Sega Games and Sega Interactive will merge into one organization come April 1, 4gamer reports.

Currently, the two game companies operate with the same IPs (such as Sonic and Mario at the Tokyo 2020 Olympic Games) but in different spaces, with Sega Games working on game releases on consoles, and Sega Interactive working on arcade machines, mobile ports, and crane games for Sega branded arcades.

The two subsidiaries are consolidating as part of a Sega Sammy Holdings medium to long term business plan that started in May 2017 called ‚Road to 2020.‘ Sega Sammy Holdings will also change its name to SEGA Group and will oversee the newly formed SEGA, pachinko company Sammy Corporation, and anime studio TMS Entertainment. Under the merger, Sega Games will absorb Sega Interactive and form SEGA.

According to the press release, these changes are due to the declining landscape of digital game sales in Japan – mainly mobile games – while overseas sales of retail games have been stronger. SEGA Group is also looking forward to the upcoming rollout of 5G in Japan, the cloud era of video games that might be coming with the upcoming PlayStation 5 and Xbox Series X consoles.

These changes are looking to go into effect on April 1 after a general meeting of the shareholders in either February or March. 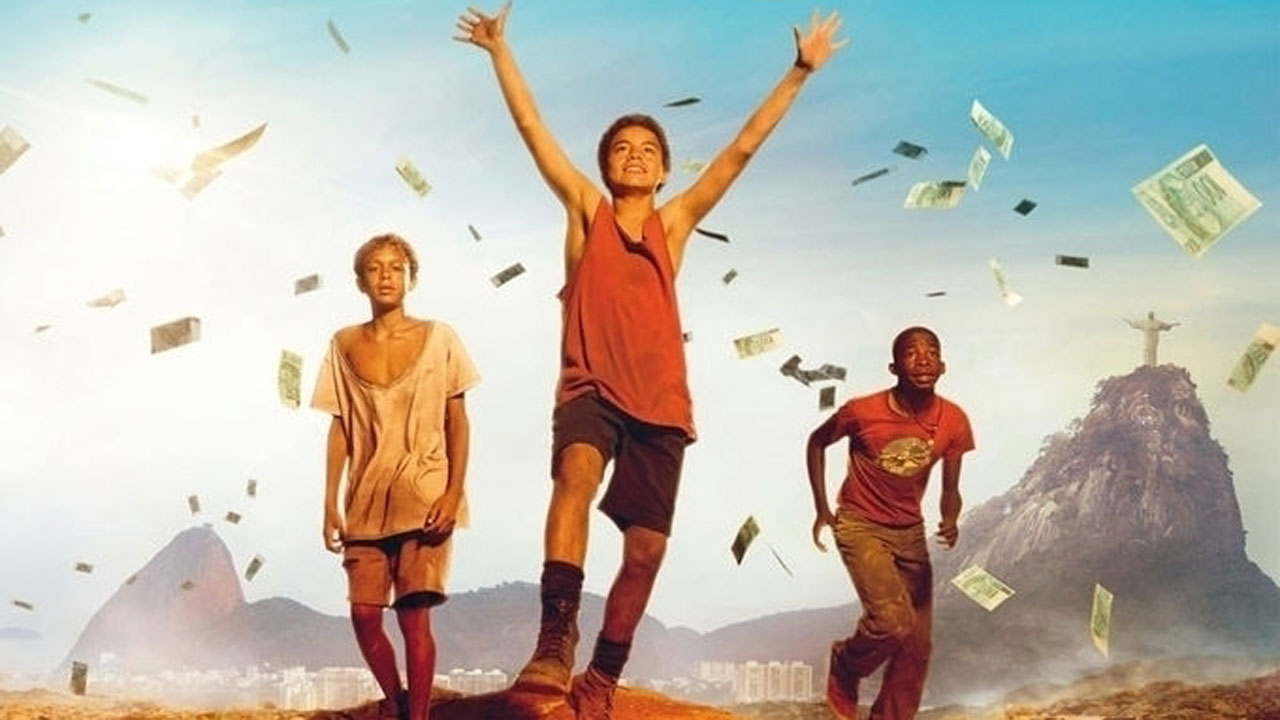 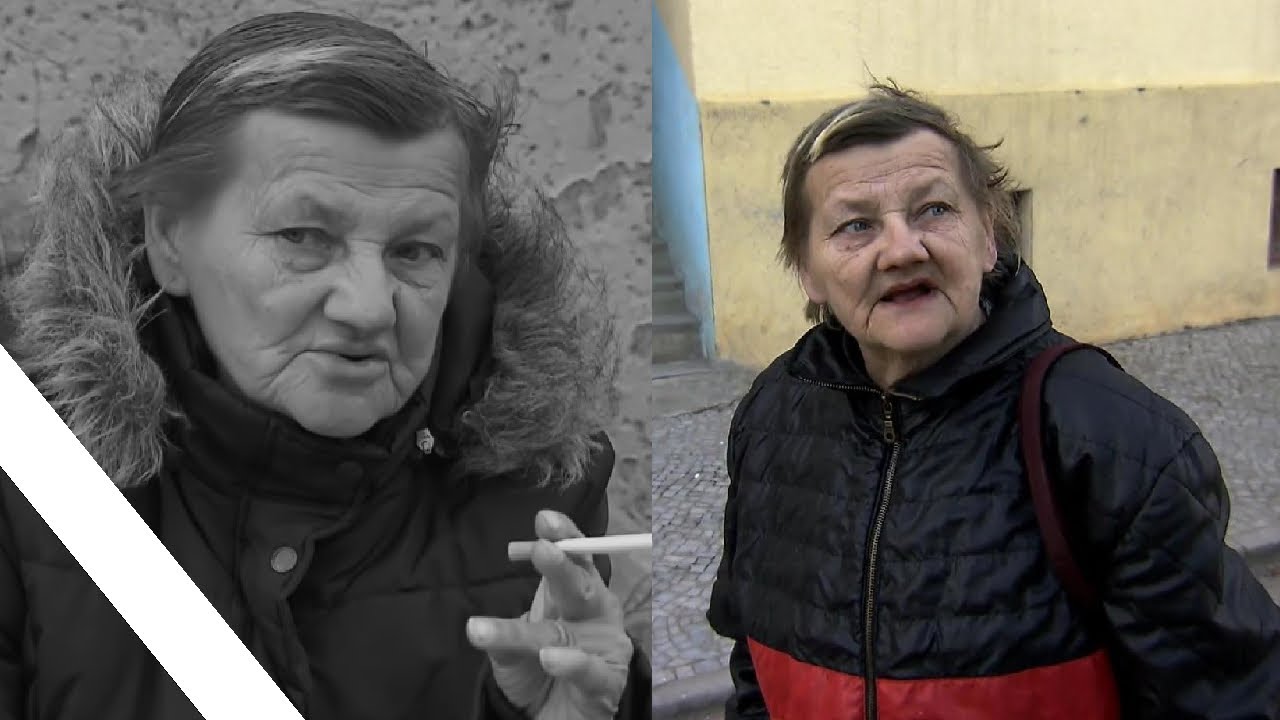 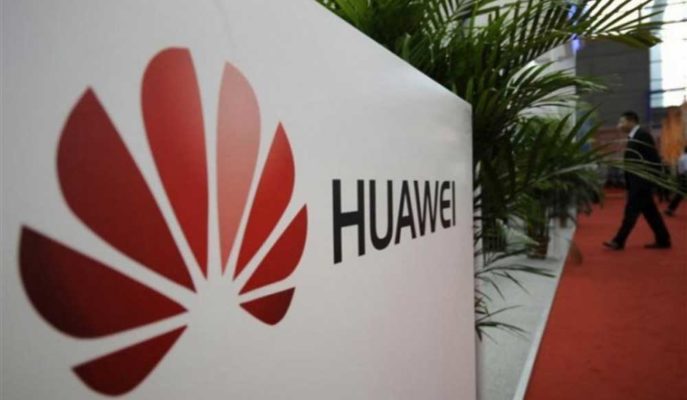