WASHINGTON—Dr. Stephen Hahn will now be the man in charge of regulating e-cigarettes, ultra-expensive drugs, and medical cannabis products—at a time of increased political focus on all fronts.

The Senate on Thursday voted to confirm Hahn, who has no previous political experience in Washington, as the next head of the Food and Drug Administration, the agency charged with regulating countless other food and drug products.

His confirmation comes at a particularly sensitive time for the FDA. It has faced bipartisan criticism for its failure to stop youth vaping, and the White House has waffled over its next steps to regulate the industry.

“We should be grateful that he is willing to take this job at this period of time,” said Sen. Lamar Alexander (R-Tenn.), the chairman of the Senate committee charged with overseeing the FDA.

Hahn, who was most recently chief medical executive at MD Anderson Cancer Center in Houston, was confirmed 72-18. While he was able to garner significant Democratic support, that makes him one of the most contentious picks to lead the sprawling FDA in recent memory, despite the nominee’s apparent efforts to avoid controversy.

His predecessor, Dr. Scott Gottlieb, was confirmed by the Senate 57-42. But the two most recent Democratic nominees for the position, Drs. Robert Califf and Margaret Hamburg, cleared the Senate resoundingly. Califf was approved 89-4 and Hamburg was confirmed unanimously.

The lack of unanimous bipartisan support for Hahn’s nomination follows a fairly tame confirmation hearing in November, where Hahn artfully dodged pointed questions, particularly when it came to his feelings about President Trump’s reluctance to ban flavored e-cigarettes.

That reluctance to be candid, however, has already earned him some foes on Capitol Hill, namely the top Democrat on the health committee, Sen. Patty Murray of Washington, who publicly announced last week she would vote against his nomination.

“Dr. Hahn refused to commit to implementing a strong policy to clear non-tobacco flavored e-cigarettes that have not undergone FDA review from the market—like the Trump Administration promised to do before it heard from the tobacco industry and reversed course,” Murray said in Dec. 3 statement. “That’s a big red flag for me, and why I will be voting against his confirmation.”

Hahn has, however, garnered the support of a slew of FDA-aligned advocacy groups. More than 40 patient and research advocacy organizations recently endorsed his nomination, calling him “the right person to ensure the FDA keeps pace with science and innovation without sacrificing the safety and efficacy gold standard established by the agency.”

Hahn did get some support from Senate Democrats. Perhaps most notably, his nomination was endorsed by Sen. Dick Durbin (D-Ill.), who accused the previous acting FDA commissioner, Dr. Ned Sharpless, of having “no intention” of dealing with youth vaping.

Hahn, however, seems to have convinced Durbin that he will take on the issue where his predecessor did not.

“I had him on the phone last night,” Durbin said on the Senate floor Wednesday, referring to Hahn. “I asked him about the vaping crisis we face, the epidemic that we face. He readily concedes that this is something he feels very strongly about. … He reminded me he is a lung cancer doctor, and we had a long conversation about my father, who died of that disease. … I felt sincerity on the part of the doctor.”

“I’m going to take a chance,” Durbin added, explaining his decision to vote in Hahn’s favor. “Some of my colleagues have come up to me and said I’m making a big mistake, and I hope I’m not.”

Republished with permission from STAT. This article originally appeared on December 12 2019 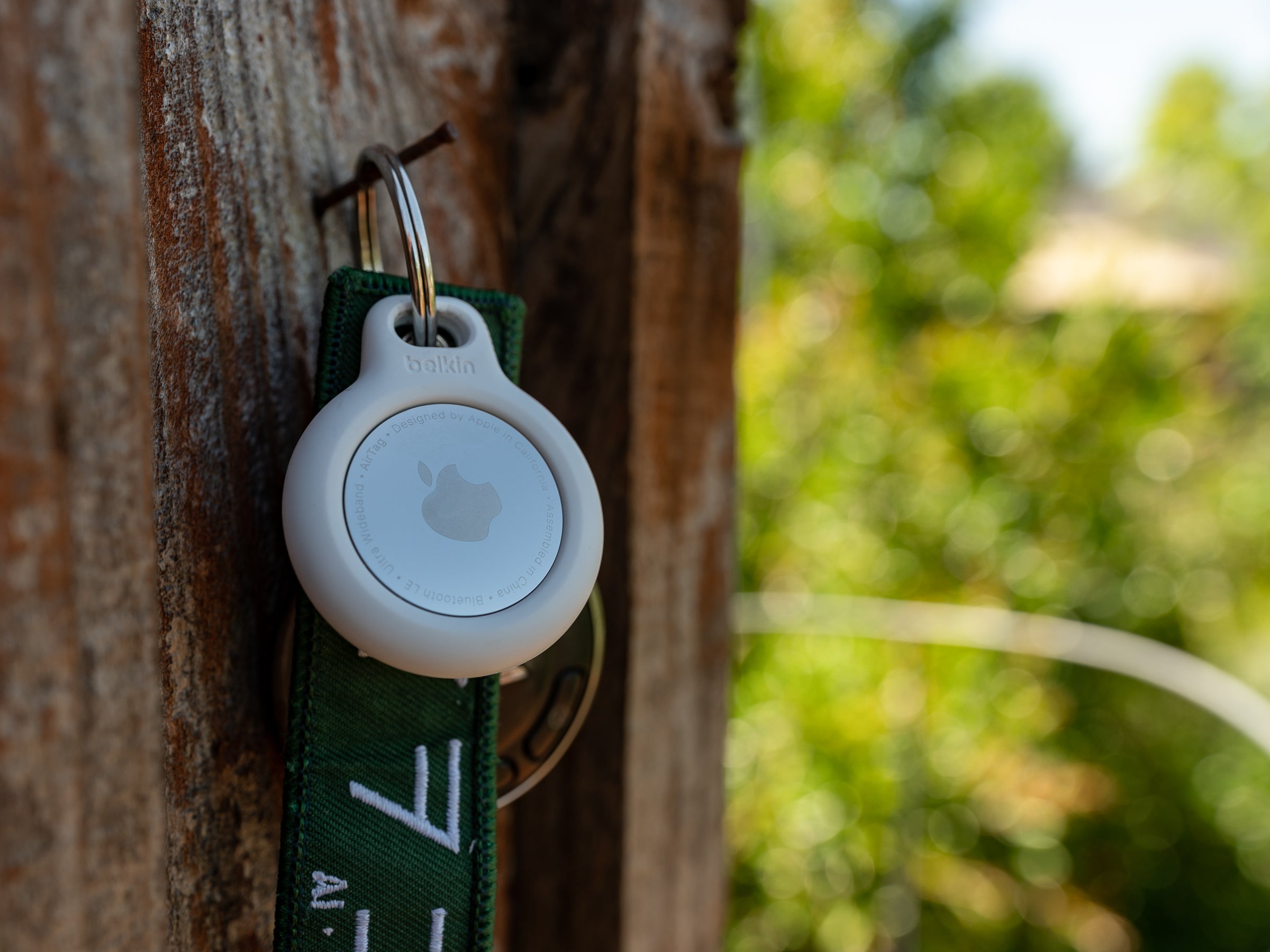 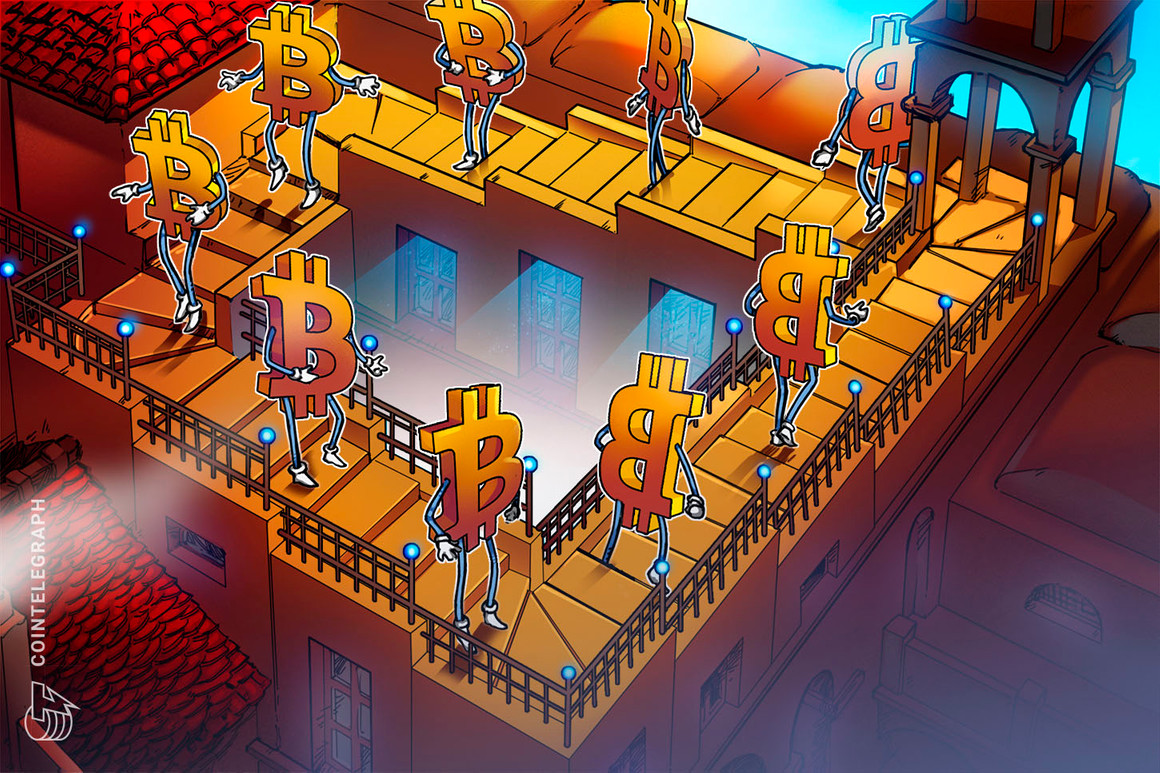