An offhand remake made by Van Helsing in Netflix’s Dracula had fans of a certain London-based detective buzzing, opening the vampire series to a wider literary world.

Reviews of Dracula were mixed. By the end of the final episode, many fans felt disappointed. IMDB tells the tale of a withering season. At the time of this writing, episode one, “The Rules Of The Beast” has a score of 8.2; episode two, “Blood Vessel,” has a score of 7.8; episode three, “The Dark Compass”, has a score of 5.2. Dracula’s opening episode, following Jonathan Harker’s (John Heffernan) first interactions with the Count, seems to be the show’s star.

Showrunners Steven Moffat and Mark Gatiss have had a hand in several successful BBC shows, including Doctor Who and Sherlock. Dracula plays homage to both. As soon as it implied Holmes’ existence, fans began to speculate how this was possible. Moffat’s Sherlock does have a Victorian episode set in roughly the right time period, but that timeline is the result of Sherlock hallucinating.

As Agatha Van Helsing (Dolly Wells) tells Harker how she managed to track down his fiancée, Mina (Morfydd Clark), she claims: “I have a detective acquaintance in London.” Many fans wondered if this reference was more than an off-the-cuff remark. When Dracula’s narrative leapt into the modern age, some fans were disappointed at the noticeable lack of Benedict Cumberbatch. However, there not being a shared universe between the two Moffat-and-Gatiss properties means there’s space for another iteration of Sherlock Holmes to exist within Dracula: the original.

The original Sherlock Holmes stories were published and take place during the correct time period. Author Sir Arthur Conan Doyle was ultimately resentful of his creation and the narrow fame it caused him. In 1894, he shocked fans of the sleuth by publishing a short story that killed Holmes off. “The Final Problem” takes place in 1891 and sees Sherlock Holmes falling to his death, off-scene. That renders Van Helsing’s comment, uttered in 1897 six years after the supposed death of the detective, senseless. However, fans were so outraged by Conan Doyle’s decision to kill the character that he was eventually forced to bring him back over a decade later. In 1905, he published The Return Of Sherlock Holmes, which claimed that the detective wasn’t actually dead; he had faked his death.

The Return Of Sherlock Holmes is a collection of short stories that take place between 1888 and 1901, meaning when Van Helsing theoretically contacted Holmes in 1897, he would have been back at the height of his detective work. Timeline sorted, the question fans might ask themselves next is exactly how the occult-dabbling nun and the revived detective ever initally made contact. The answer is in the collection’s first short story: “The Adventure Of The Empty House”.

Agatha Van Helsing is at a nunnery in Hungary. The detective faked his death in 1891, at the Reichenbach Falls in Switzerland. In “The Adventure Of The Empty House”, he claims to have spent the following three years in hiding from enemies. He goes first to Florence, Italy, then ends up in Tibet for a couple years, followed by a detour into Persia and a final stop in France. Mapped out, the path between Persia and France passes conveniently close to Hungary, close enough that the detective might have gone through and found himself making an acquaintance in a sharp-tongued quick-witted nun. This wouldn’t be the first time Dracula shares an onscreen universe with other iconic characters, but it definitely adds another level to the show’s acclaimed first episode, widening its scope and giving a nod to those in the audience who are fans of reading.

What We Do In The Shadows Season 2: What We Know So Far 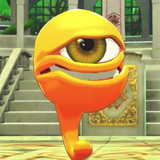 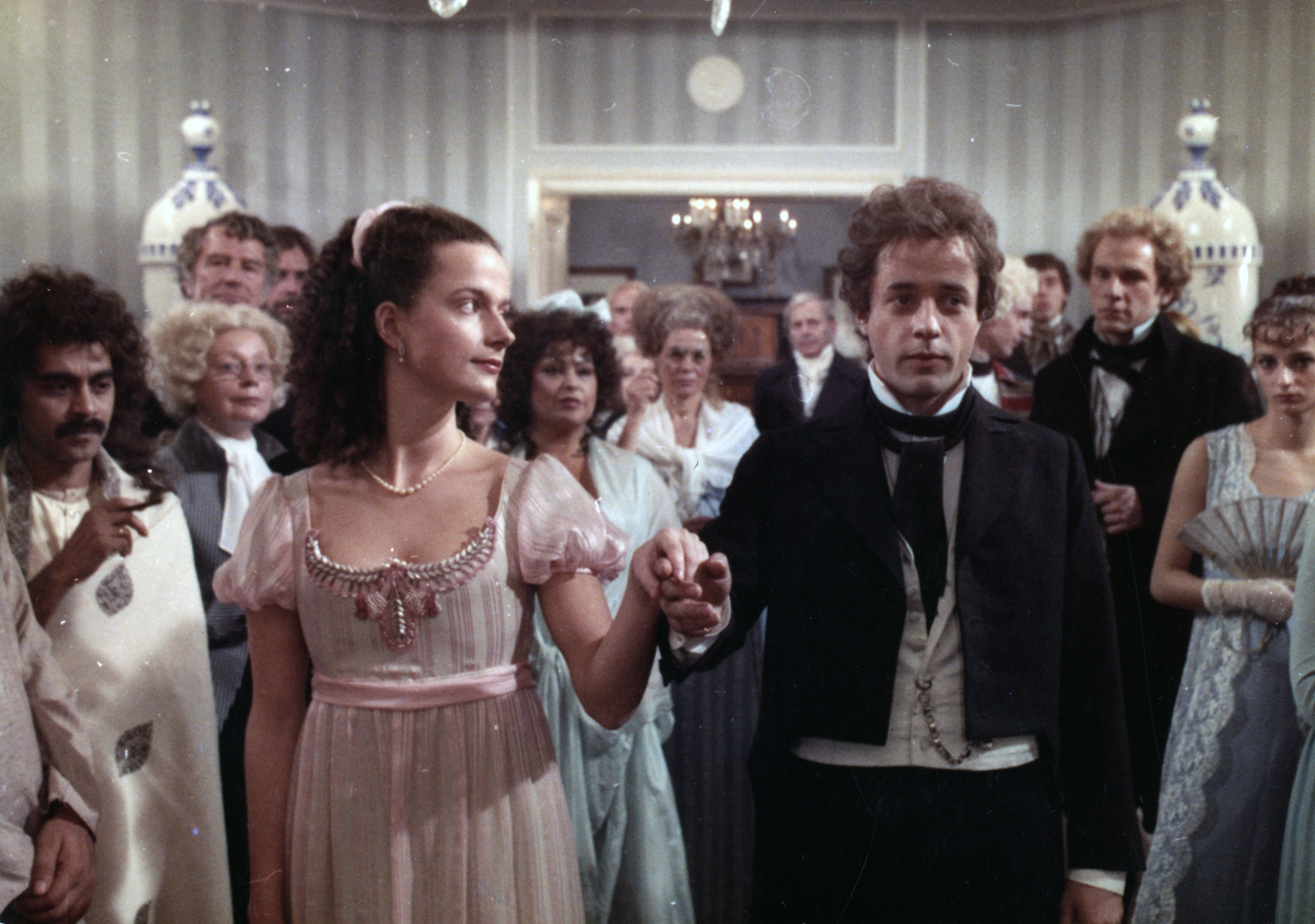