Riot Games recently proposed a $10 million settlement with the women, whose class-action lawsuit arose from a culture of discrimination and harassment at the company. The women accepted, but two California state agencies objected, claiming that the women are owed much more – about $390 million more. Riot Games objects to this claim, asserting that changes they have made internally justify a lower settlement than many would consider reasonable. The agencies also say that the plaintiffs‘ attorneys failed them on many levels – an allegation the womens‘ attorneys and Riot’s deny in concert.

In the filing obtained by Screen Rant, Riot Games claims that the $400 million actual value of the lawsuit estimated (based on wage disparities between men and women) by the California Department of Fair Employment and Housing is unjustified partly because W-2 information may not include stock options and other details the DFEH has not considered. However, the agency was forced to demand detailed information of that nature it says Riot Games has failed to provide. The DFEH says that Riot Games is attempting to use the settlement to stifle the agency’s investigation into its practices. The developer denies this but admits to objecting to the „unnecessary burden of the DFEH’s discovery requests on the ground that the claims the DFEH purports to investigate might soon be resolved with the settlement.“ Riot says it has provided „substantive responses“ to the requests made by the agency „notwithstanding“ its objections.

Riot’s attorneys close the filing by saying that the company „did not settle this case because it believes there is class-wide liability“ but because it wants to avoid „engaging in years of litigation, endless press cycles, and resulting employee fatigue.“ This still demonstrates the validity of the DFEH’s concern that the settlement doesn’t actually force Riot Games to change its employment practices, however, which is why the dispute is ongoing. The Department of Labor Standards and Enforcement says that the plaintiffs‘ attorneys failed to do their due diligence with regard to the swiftly-put-together settlement and allowed Riot Games to get away with numerous violations – a claim both parties in concert say is invalid. That state agency has also filed a request to intervene in the case. A judge will decide whether the DLSE is allowed to intervene in the case on January 31. Shortle afterward on February 3, the judge will rule on the $10 million proposed settlement.

Riot Games consistently makes a lot of money.  In 2019, League of Legends brought in $1.5 billion, slightly more than 2018 revenues and less than 2017’s $2.1 billion haul. The roughly 1,000 women who are eligible to receive a piece of the $10 million proposed settlement were a large part of that success. State agencies are right to be concerned. Even if the $400 million is inflated as Riot says, the game developer will likely get off easy if the settlement remains $10 million and specific, wide-reaching changes are not mandated. 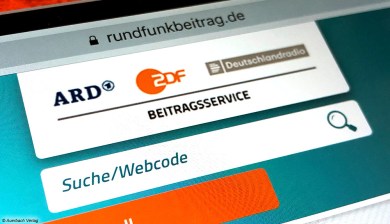 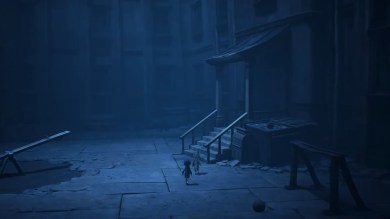 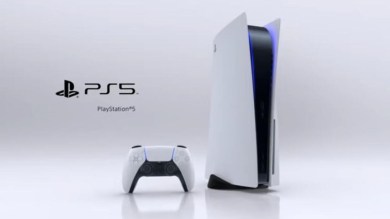