Early in life, most children learn that touching a hot stove or even being near a roaring fire can burn them. Whether conveyed via direct contact or rays of light zipping through space, the often painful lessons of heat transfer are as intuitive as they are unforgettable. Now, however, scientists have revealed a strange new way that warmth can wend its way from point A to B. Through the bizarre quantum-mechanical properties of empty space, heat can travel from one place to another without the aid of any light at all.

Generally speaking, heat is the energy that arises from the motions of particles—the faster they move, the hotter they are. On cosmic scales, most heat transfer occurs through a vacuum via photons, or particles of light, emitted by stars—this is how the sun warms our planet despite being some 150 million kilometers away. Here on Earth, heat flow is often more intimate, taking place via direct contact between materials and helped along by the wavelike collective vibrations of atoms known as phonons.

Phonons, it was long thought, could not transfer heat energy through empty space; they require two objects to touch or, at least, to be in mutual contact with a suitable medium such as air. This principle is how thermoses keep their content hot or cold: they use a wall enclosing a vacuum to insulate an inner chamber. Yet scientists have speculated for years about the possibility that phonons might impart heat across a vacuum, enamored by the mind-boggling fact that quantum mechanics dictates space can never be truly empty.

Quantum mechanics suggests the universe is inherently fuzzy—for example, try as one might, one can never pin down a subatomic particle’s momentum and position at the same time. A consequence of this uncertainty is that a vacuum is never completely empty but instead buzzes with quantum fluctuations—so-called virtual particles that constantly pop in and out of existence. “Vacuum is never totally vacuum,” says Xiang Zhang, a physicist at the University of California, Berkeley, and senior author of the new study on phonon heat transfer, which appeared in Nature on December 11.

Decades ago, scientists found that virtual particles were not just theoretical possibilities but could generate detectable forces. For instance, the Casimir effect is an attractive force seen between certain objects in proximity, such as two mirrors placed close together in a vacuum. These reflective surfaces move because of the force generated by virtual photons blinking in and out of existence.

If these ephemeral quantum fluctuations could give rise to real forces, theorists mused, perhaps they could also do other things—such as transfer heat sans thermal radiation. To envision how phonon heating via quantum fluctuations might work, picture two objects with different temperatures separated from one another by a vacuum. The phonons in the warmer object could impart thermal energy onto virtual photons in the vacuum, which could then go on to transfer such energy to the cooler object. If both objects are essentially collections of jiggling atoms, the virtual particles could act like springs to help carry vibrations from one to the other.

The question of whether quantum fluctuations could really help phonons transfer heat across a vacuum “had been argued about by theorists for a decade or so, sometimes with wildly different estimates for the strength of the effect—the calculations are quite tricky,” says physicist John Pendry of Imperial College London, who did not participate in this study. In general, this prior work predicted that researchers could only see the effect between objects separated by a few nanometers (billionths of a meter) or less, he explains. At such tiny distances, electrical interactions or other nanoscale phenomena between objects might easily obscure this phonon effect, Pendry says—making it very hard to test.

To meet that challenge, Zhang and his colleagues spent four years of painstaking trial and error in crafting and perfecting experiments to see if they could achieve phonon heat transfer across greater distances in a vacuum, on the scale of hundreds of nanometers. For example, the experiments involved two silicon nitride membranes, each roughly 100 nanometers thick. The extraordinarily thin and light nature of these sheets makes it easier to see when energy from one has an effect on the motions of the other. Vibrating atoms in the sheets make each membrane flex back and forth at frequencies that depend on their temperature.

If the sheets were both the same size but disparate temperatures, Zhang’s team realized, they would quiver at different frequencies. With all these details in mind, the scientists tailored the sizes of the membranes so that even though they started at different temperatures (13.85 and 39.35 degrees Celsius, respectively), they both vibrated about 191,600 times per second. Two objects resonating at the same frequency tend to exchange energy efficiently—one well-known example of resonance can be seen when an opera singer hits the right note to cause a champagne glass to resonate and shatter.

In addition, the researchers made sure the membranes were within about a few nanometers of being perfectly parallel to each other, all to help precisely measure the forces one might exert on the other. They also took care that the membranes were extremely smooth, with surface variations no greater than 1.5 nanometers in size. Clamped to a surface in a vacuum chamber, one membrane would be mated to a heater, whereas the other would be connected to a cooler. Both would be coated with a gossamer-thin layer of gold for reflectivity and bathed in faint laser beams to detect their oscillations—and thus their temperature. In trial after trial, the scientists checked to ensure the membranes did not exchange heat through the surface they were clamped onto or through any emission of visible light or other electromagnetic radiation across the vacuum.

“This experiment required very sensitive control of temperature, distance and alignment,” Zhang says. “We once had trouble running the experiment in the summertime because of the hot weather warming up the lab. Also, the measurement itself takes a very long time in order to eliminate noise—each data point took four hours to obtain.”

Eventually, Zhang and his colleagues found that when the membranes were brought less than 600 nanometers apart, they began exhibiting otherwise inexplicable changes in temperature. Below 400 nanometers, the rate of heat exchange was enough for the membranes to have a nearly identical temperature, demonstrating the effect’s efficiency (or lack thereof). With successful results in hand, the researchers were able to calculate the maximum rate of energy they saw transferred by phonons across the vacuum: some 6.5 × 10–21 joules per second. At that rate, it would take about 50 seconds to transfer the amount of energy in one photon of visible light. That figure may seem paltry, but Zhang notes it still constitutes “a new mechanism of how heat is transferred between objects.”

“It is good to see some experimental data confirming that phonons can leap the gap,” Pendry says. “This is a great experiment—a first, I believe.”

In principle, stars may even heat their planets through this newfound mechanism. Given the distances involved, however, the magnitude of this effect would be “exceedingly small,” essentially to the point of utter insignificance, Zhang says.

Closer to home, as the electronics in everything from smartphones to laptops get ever smaller, these findings might allow engineers to better manage heat in nanoscale technologies. “For example, in hard drives, the magnetic read/write head moves above the disk surface with a separation as little as three nanometers,” Zhang says. “At such a short distance, the new heat-transfer effect is expected to play a significant role and so should be considered in the design of magnetic recording devices.”

Zhang notes that quantum fluctuations do not just include virtual photons. There are many other kinds of virtual particles, including virtual gravitons, or packets of gravitational energy. “Whether quantum fluctuations of gravitational fields could give rise to a heat-transfer mechanism that plays a role on cosmological scales is an interesting open question,” Zhang says. 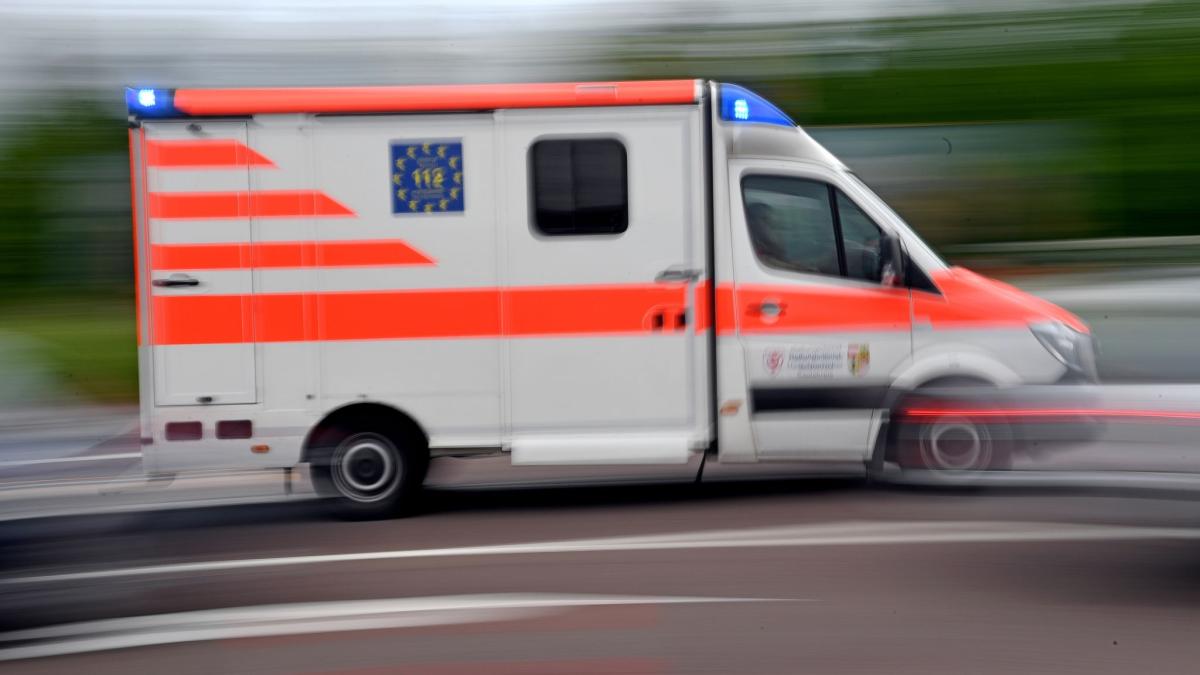