Fans can now see what a Jawa from Star Wars looks like without their clothes thanks to brand new tie-in merchandise. The species debuted all that way back the original Star Wars movie in 1977. They haven’t been much of a presence in the franchise after fans were introduced to them on Tatooine, but they did recently appear in The Mandalorian.

Throughout the eight-episode first season of The Mandalorian, viewers were treated to various sightings of the meter-tall creatures. At one point, there was even a theory that the Jon Favreau-created show was set on Tatooine considering the inclusion of Jawas. (Only one episode of the show actually was.) However, it’s been confirmed that Jawas also inhabit other desert planets in a galaxy far, far away, such as Arvala-7 and Nevarro.

There’s very little known about Jawas. They’re primarily known for their scavenging skills, which they in turn use to swindle potential buyers of their scraps. They’re able to speak in their native Jawaese and a much simpler form of communication, Jawa Trade Talk. They often travel in groups aboard their mobile bases called Sandcrawlers. Physically, they’re always cloaked with heavy robes, preventing fans from seeing what they actually look like underneath their over-sized garment. Their glowing eyes, though, make them creepy enough to scare away potential adversaries. While Lucasfilm has yet to unmask these creatures officially, a new toy gives fans an idea of their possible physical state. Check out the images shared by Twitter user @thomasLharper below.

With Lucasfilm barely providing any detail with regard to what the Jawas look like without their clothes, it’s difficult to gauge the accuracy of the aforementioned toy. Nevertheless, everyone would agree that this design is quite terrifying. It’s not even clear why the manufacturer thought it was a good idea to create a Jawa figure with the option to remove its clothing and it’s curious who’ll be interested in buying said product. However, there’s no denying that it has garnered them attention, as their merchandise has become a new talking point among Star Wars fans in various online communities.

The recent Star Wars film didn’t revisit the Jawas, but the creatures‘ re-emergence in The Mandalorian has fans wondering if there’s a chance they’ll see them again on the small or big screen. Now that it’s been established they’re scattered across various parts of the galaxy, it’ll be much easier to incorporate them in future narratives set in other desert planets. While there’s no certainty that any Lucasfilm project will ever be centered on just them, the release of this toy could cajole Disney to finally give a face to the Jawas and set things straight. 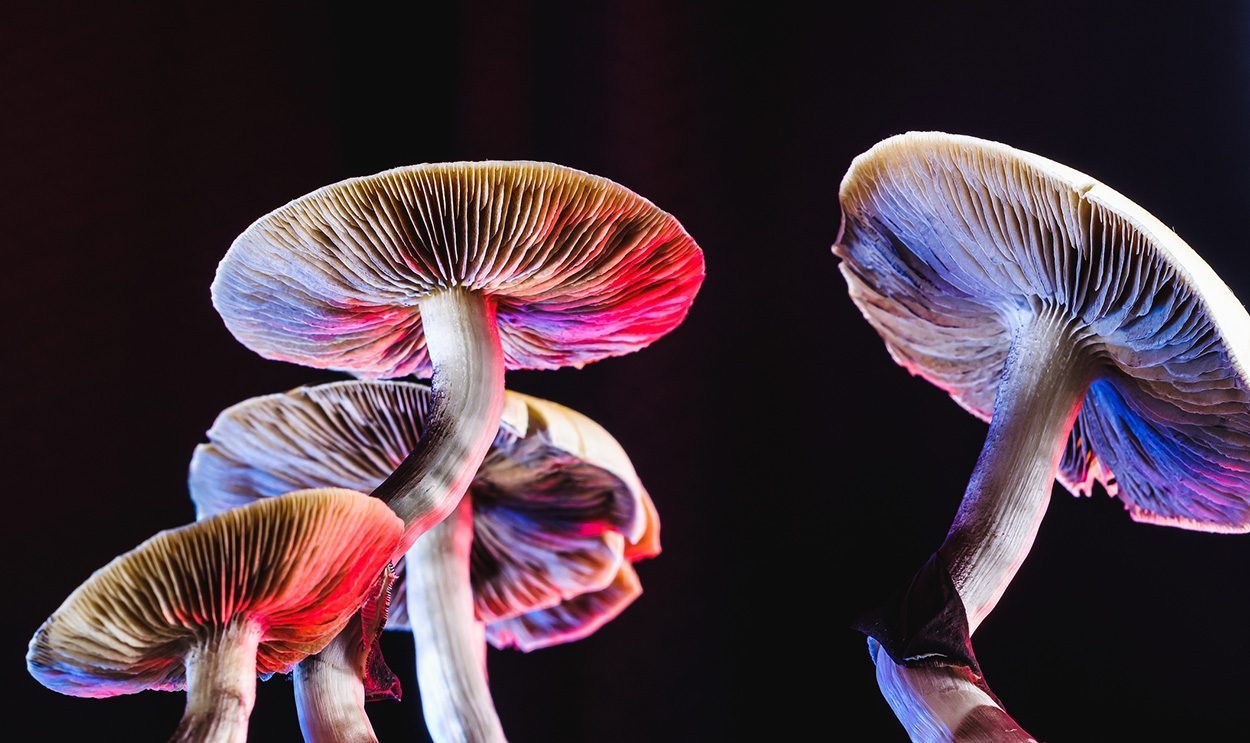