In the past two months, I received multiple invitations to leave Facebook and Twitter and join a new social network that promises to not destroy democracy. I’m tempted. I’m also tempted to delete my accounts and abandon social media altogether. The decision got me thinking, not about democracy but instead about how social media affect my behavior and relationships.

Social media promise and deliver social networks with better or at least bigger scale and scope. Essentially, this means you can connect to many more people from many different places to relate on a wider variety of interests. To socialize is a core human need. The difficult question is whether social media improve our capability to relate to each other.

The answer may seem obvious. Social media afford connectivity, engagement and relationship management at such incredible scale and in such a convenient manner. It must be a substantial improvement. Most social media users can attest to the power. Many will recall that thrill of finding lost friends, connecting with distant colleagues, or maintaining relationships that would otherwise be forgotten or just lost.

Yet, paradoxically, the feeling of power may, like the rush from an intoxicant, blind users to deleterious consequences. Social media can be vampiric on human attention, empathy and care. Consider the ad-based business model upon which most social media depend. Attention is bought and sold. Social media serve as the gateway to behavioral data extraction while delivering targeted stimuli—whether ads or inducements to keep you glued to the platform.

We only have so much time, energy and attention to devote to our relationships, to make them meaningful.

Social media change how we relate to each other. But are we better or worse off? To evaluate that question, we need baselines.

Without social media, people have many different social networks, from intimate to professional. Consider the most intimate social network, your family. Families are social networks where, in network lingo, family members are the “nodes,” and the “ties” (sometimes called “links”) between nodes may be stronger/weaker based on the relationship between nodes. Thus, parent-child and sibling ties are much stronger than distant cousin ties.

When my wife and I got engaged, we would tell folks that we planned to have a large family. I grew up with seven siblings, and that gave me a benchmark. My wife had two siblings and many close cousins, and she worked with children. We figured we would have six or more children!

We now have three boys and do not plan on having any more. After transitioning from man-to-man to zone defense, we realized that three was more than enough. We could only afford that many. And not just financially. Honestly, if we had infinite financial, emotional and other resources and we ignored broader environmental considerations, we would love to have more children. But scarcity is a fact of life, despite what some abundance evangelists preach.

My wife and I realized that with three children, our attention was spread as far as we thought was appropriate for us to be meaningfully in engaged in our children’s and our own lives. Our immediate family of five sustains strong ties. We worried that expanding our network would risk weakening them. Of course, we never used those words! We would say we didn’t want to stretch ourselves too thin.

Lately, this is how I feel when I am use social media platforms—stretched too thin, maintaining relationships with large numbers of weak ties, often though not always with superficial forms of engagement. Worse, I find myself devoting time, attention and effort to people with whom I have no actual tie at all. Even weaker than weak ties are the nonexisting relationships, the potential ties many of us find ourselves catering to on social media platforms. Potential followers, a potential audience, people who follow people who follow me who just might receive a shared post or tweet. It sounds ridiculous when actually written, doesn’t it? Yet if you use social media platforms, you probably know what I’m talking about.

What’s so bad about being stretched thin? Well, there are trade-offs, which vary for different people. In general, I’m concerned with the impact on strong ties, our most important and meaningful relationships. Being stretched too thin may weaken strong ties, lead to fewer strong ties, or both. This is the most obvious effect to look out for, but there are other relationships that might be impacted. Consider, for example, your moderate ties, say your co-workers or neighbors. These important relationships might be sacrificed at the social media altar as people seek affirmation and attention from much weaker, less meaningful, but more plentiful ties.

Some might say I’m old-fashioned for putting driveway and watercooler conversations on a pedestal and for denigrating emoji- and click-fueled communications. That’s not really the point though. I struggle with social media too. Evaluating the trade-offs isn’t easy. But an important first step is recognizing that it’s about more than democracy writ large, the algorithms structuring what you encounter, or the specific content in your feed. It is fundamentally about the nature and strength of the relationships you cultivate. 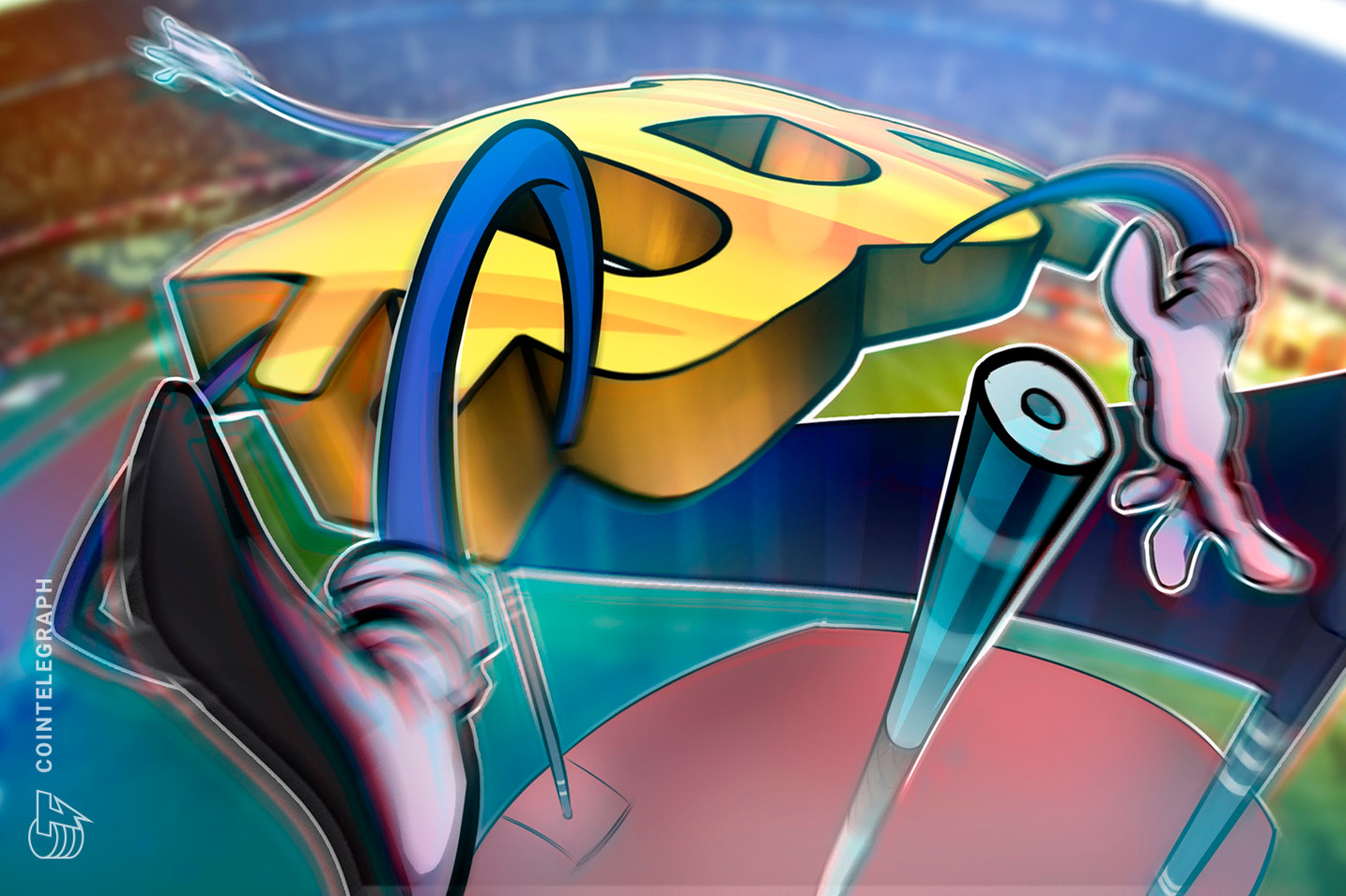 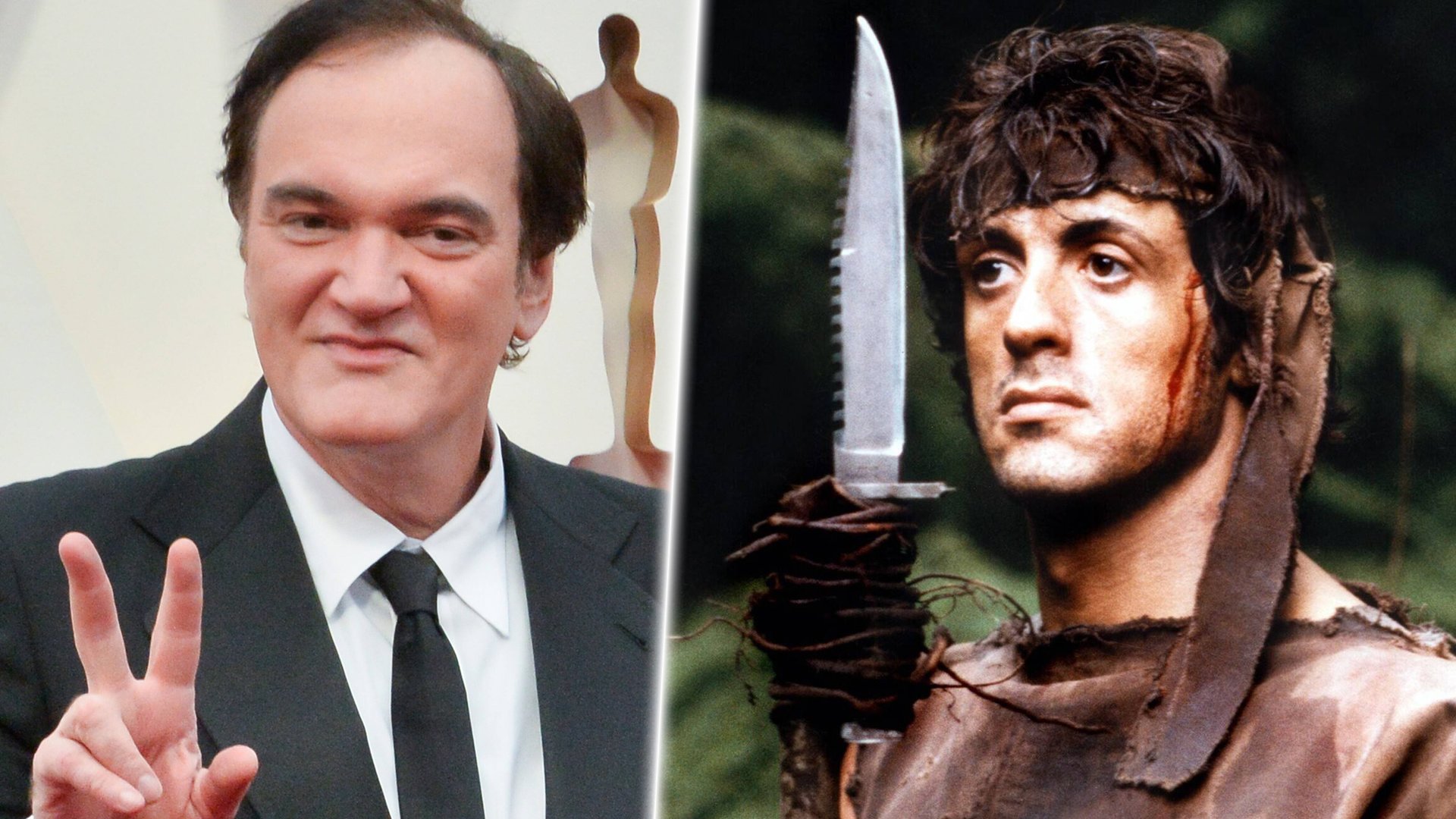 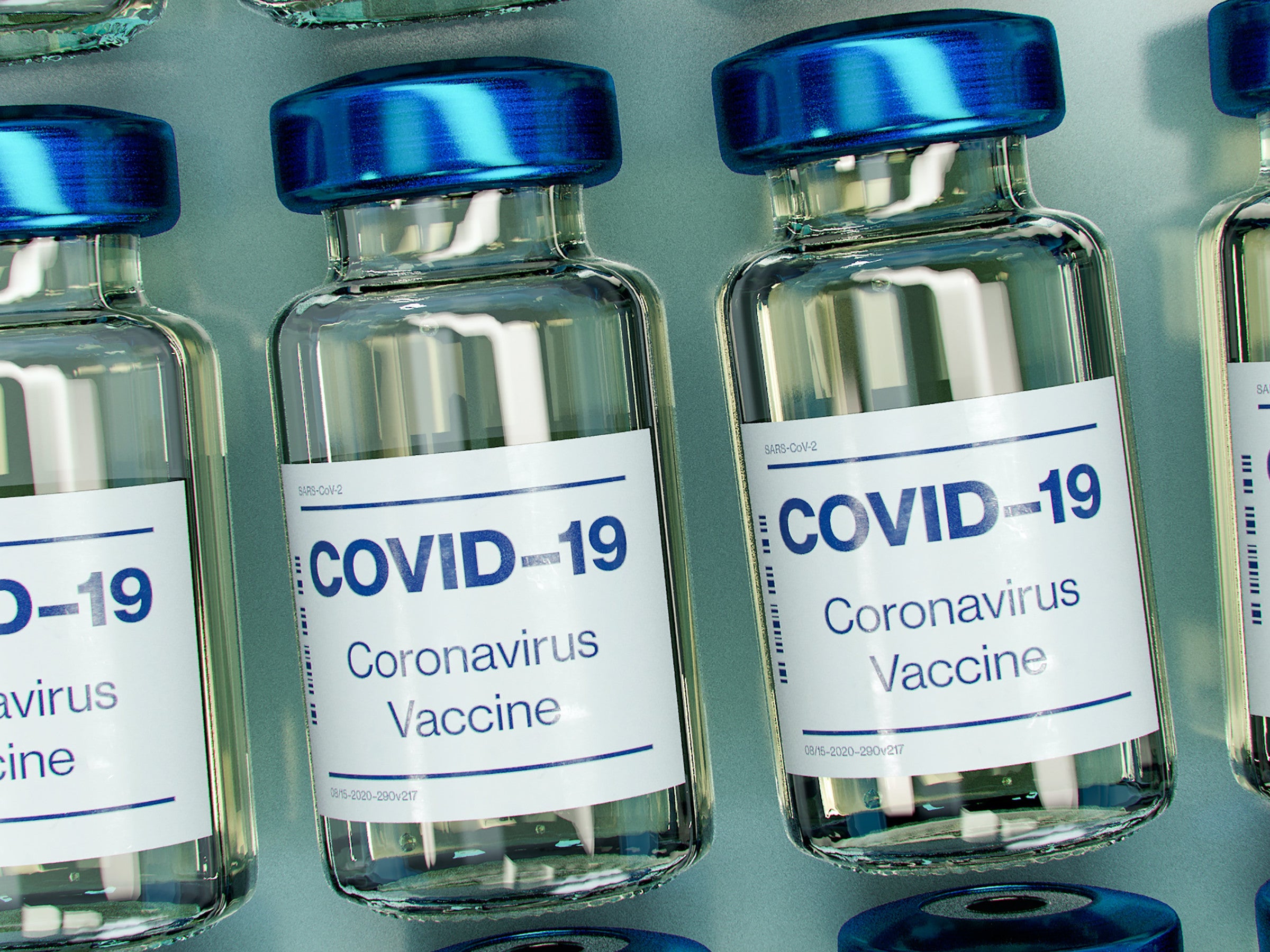