Episode 2 of The Bachelor brought plenty of drama, but none was quite as cringeworthy as Kelsey Weier’s breakdown over a bottle of champagne. Although the episode started with the resurgence of the Hannah Brown fiasco, Brown’s supposed exit marked the moment that the episode turned to drama-filled tirades centered around an apparently important champagne bottle.

The second episode of season 24 of The Bachelor premiered on January 13. The latest installment picked up right where the first episode ended – with Hannah Brown revealing all her feelings to Peter Weber. Although both Weber and Brown were highly emotional, the conversation ended on an odd note. Both stars admitted they still had feelings for one another, but they simply agreed to walk away, and the show proceeded as normal. Weber told both the cameras and the girls on his season that he was completely over Brown, despite admitting to wanting to kiss her just minutes before. However, with the Hannah Brown incident in the rearview, a new drama queen ascended to the throne: Kelsey Weier.

A 28-year-old contestant from Des Moines, Iowa, Kelsey Weier didn’t make a splash in the premiere episode of this season. Fans certainly know who she is this week, however. After bringing a bottle of champagne from her home with the intention of opening it with Weber, Weier put together a fireside date complete with her important champagne bottle, candles, and glasses. “I’ve been saving [it] for a really special moment,“ Weier said on the episode. „I wanted to open that the first night and unfortunately it just didn’t happen, so I am excited for tonight.” Weier’s plans took a turn for the worst, however, when fellow contestant Hannah Ann Sluss commandeered her romantic setting and opened the bottle herself. Weier heard the bottle open from her position around the corner and immediately broke down into tears when she discovered what the 23-year-old had done. After crying by herself, Weier angrily confronted Sluss in front of Weber and accused her of purposely ruining her moment. While Sluss insisted that she didn’t know about the bottle, Weier continued to attack her, making it clear that she wanted nothing to do with her competitor.

According to Us Weekly, fans had plenty to say about Weier’s cringeworthy moment. Many fans blamed the situation on the producers. Others related to Weier’s attempt to open a different champagne bottle after the fiasco, only to have it blow up in her face. Still, others insisted that Weier shouldn’t have shared her bottle at all, and instead should have drank it all herself. Of course, the moment has already transformed into its own meme, with some fans making fun of Champagne-gate and others relating to Weier’s reaction.

The Bachelor is a show full of drama and cattiness that finds its way into every Bachelor Nation installment. While Weier’s initial frustration at losing her bottle of champagne was understandable, her hatred for Sluss following the incident wasn’t. Both women continued to talk about the issue throughout the rose ceremony and during the next day, making the once-justified annoyance regarding the situation totally ridiculous. At the end of the day, it was just a champagne bottle. Weier’s insistence that Sluss did it on purpose was totally unwarranted, and actually made her seem like the bad guy. If she had played it a little cooler and kept her temper under control, Sluss would have received most of the hate. Unfortunately, Weier has now set herself up as a dramatic force in the house, and it’s unclear if she’ll be able to escape her new „mean girl“ title. 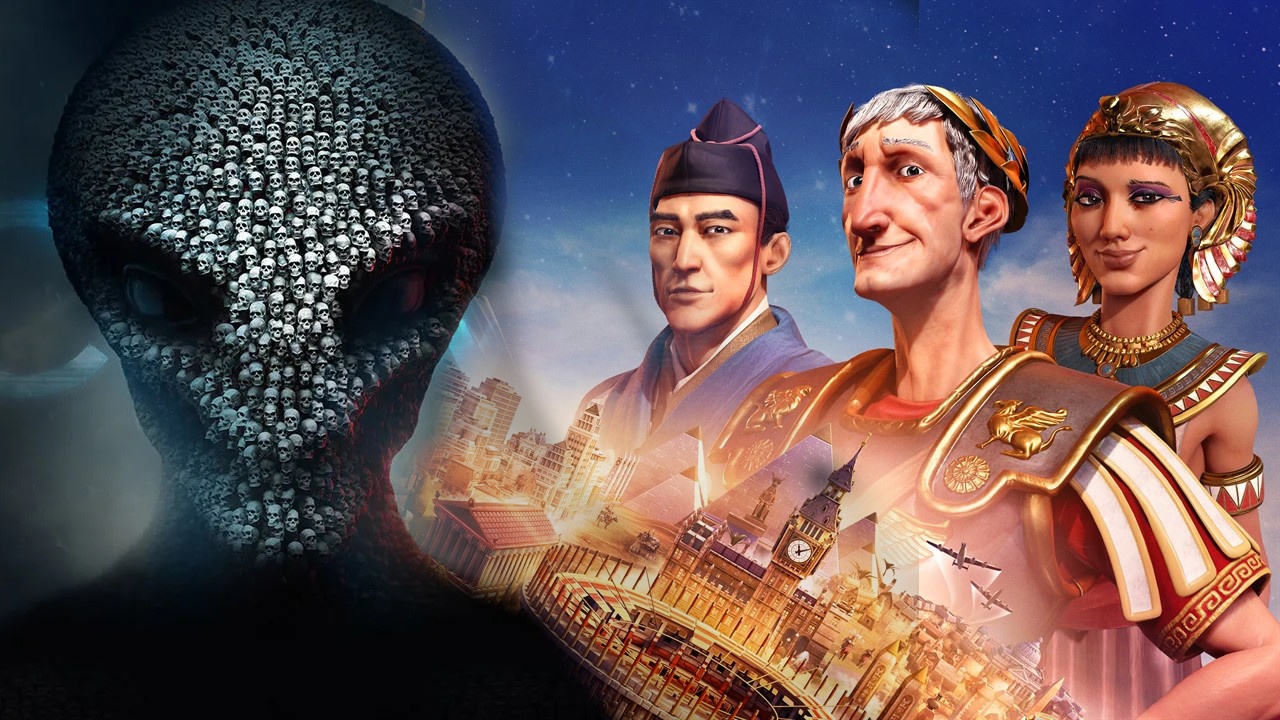 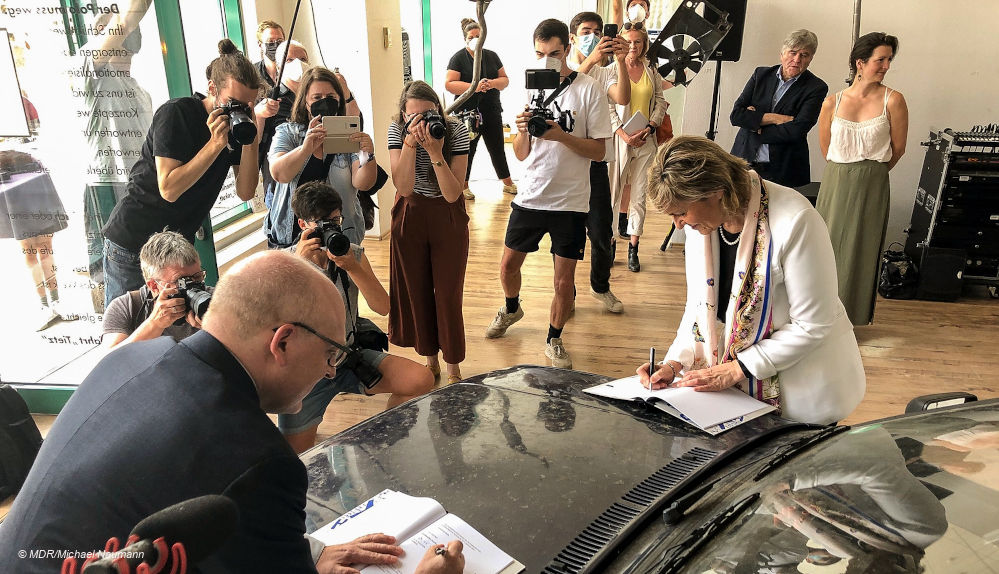