The United States is in the midst of a contentious trade war with China, which has spilled over to global science. The U.S. federal government has expressed increasing concern about the “China threat” with rising accusations about intellectual theft and espionage coming from China. Over the past year especially, U.S. scientific communites and organizations have been subject to numerous federal proposals and enactments to curb U.S.-China research collaboration.

During August 2018, university academic and medical leaders were warned about “classified security threats” coming from “inside” and appealed to partner with the FBI to identify possible espionage. Under pressure from Congress and in cooperation with the FBI, the National Institutes of Health (NIH), the United States’ largest research funder, urged over 10,000 research institutions to report any international funding and not to share NIH grant application information to those outside the United States. These policies imply heightened sensitivity and distrust of international ties, justifying the call for disclosures. Most of the scientists known to have been investigated or dismissed have been of Chinese descent.

In addition to this increased scrutiny over federally funded research activities, restrictions have been imposed on other activities that further limit U.S. and Chinese research collaborations. These include limiting visas from China and increasing surveillance on Chinese scientists.

Such federal directives are especially worrisome as the U.S. and China are among the leading research collaborators in the world and collaborate more with each other than with any other country. With China being positioned as a possible adversary, the future of scientific innovation may be hindered.

With the preceding in mind, we sought to better understand the role that China plays in U.S. scientific research output. To do so, we investigated U.S.-China collaboration trends over the past five years, from 2014 to 2018, and found some unexpected results. Contrary to the overly simplified political rhetoric that China is “stealing” from the U.S. and is dependent on U.S. scientific production, our findings suggest the opposite. China has been significantly contributing intellectually and financially to these collaborations, and the U.S. has more to lose than gain in restricting research ties with China.

We first asked what would happen to each country’s scientific research output if they did not collaborate with one another. We found that when it comes to growth, the U.S. benefits more from collaborations than China. Excluding publications with China scholars (authors affiliated with an institution in China), between 2014 and 2018, U.S. research output decreased slighlty. However, we see the opposite, a slight increase, when including publications with China scholars.

Beyond the relationship between co-publications and growth, we also wanted to know the role that U.S. and China scholars played in the development of new knowledge. Is it really true that Chinese scholars are attaching themselves to U.S. projects? Or are they making meaningful contributions to the production of new knowledge?

Lastly, we wanted to know which funding agencies supported the most U.S. and China research publications. Like with authorship, China is playing a larger role in funding than one might assume. Among the 10 most frequently acknowledged funders, seven were Chinese and three were U.S.—the top being the National Natural Science Foundation of China (NSFC), followed by the NIH and the National Science Foundation (NSF). In fact, Chinese funding agencies supported 3.5 times more publications than U.S. agencies, and the number of funded publications supported by China increased by almost 200 percent whereas the number supported by the U.S. increased by less than 50 percent.

Taken together, these findings indicate that the “China threat” narrative oversimplifies a complex reality. U.S. policies that restrict research collaboration with China will mostly undermine U.S. productivity and growth. Curbing scientific production to the interests of the U.S. might yield some immediate “benefits” (i.e., national security, global competition, etc.), but maintaining or increasing research collaboration would yield other, and perhaps greater, benefits for the U.S.’s role as a leading global knowledge producer as well as advancing global science.

Ultimately, safeguarding research and maintaining an openly collaborative scientific environment remain key. However, the former has taken greater priority in seeming absence of the latter. Our findings raise caution to the FBI’s urging that universities monitor Chinese students and scholars, supporting the 60 prominent science, engineering, and international education organizations that also warned the balance between security and openness would be compromised “if actions are implemented that take an overly broad approach,” calling instead for a more targeted response that does not impact the overall scientific enterprise.

In other words, selective profiling based on suspicions about Chinese individuals because of their country of origin, over the actual evidence, would do more harm than good for the U.S., as well as for China and global science, as the findings from our study warn.

Most dangerous Android apps of 2019: Google removed these 29 apps for stealing photos from your phones 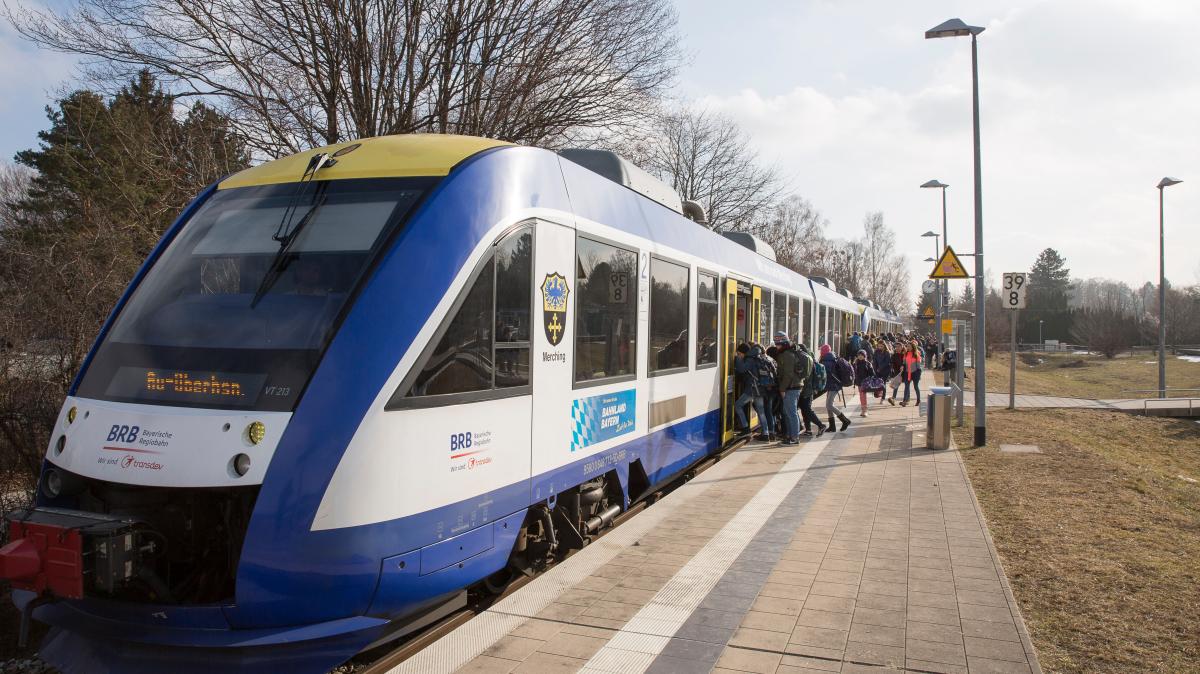 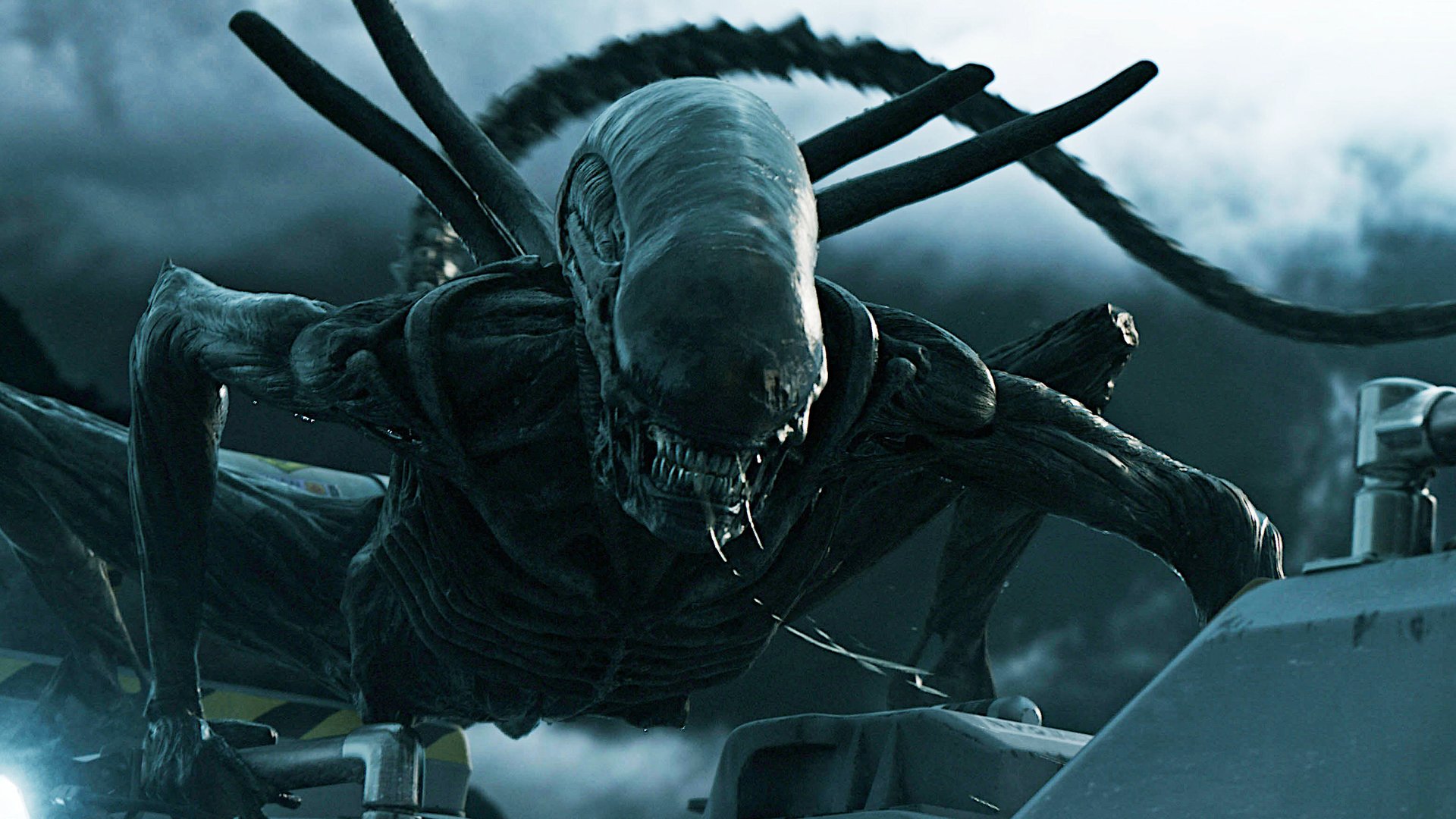