DC Comics kicked off 2020 by releasing what appears to be the cover art to Shazam! #13 by Geoff Johns and Dale Eaglesham. The released artwork teases the return of one of the most divisive characters in DC History: Super-Boy Prime.

The Shazam! series currently finds Billy reunited with his father as the rest of the Shazam family explores the Seven Magic Lands to unlock its mysteries. While the Shazam family is off adventuring, Dr. Sivana and Mr. Mind have joined forces to build a society all their own with plans to use the Magic Lands for their own evil plans.

Shazam! launched in December 2018, has been fraught with delays and resolicits beginning with issue #7 and has since had a staggered release. On Friday, colorist Michael Atiyeh shared an update for the series, posting some art by Eaglesham on his twitter feed along with the simple message: “He’s back! Shazam! #13!”

The art shows Superboy-Prime standing on a playground wearing a sleeker version of the Anti-Monitor armor battle suit and having defeated Shazam and the other members of the Shazam family.

Superboy-Prime first appeared in the Crisis on Infinite Earth’s tie-in issue DC Comics Presents #87 in November 1985 and was created Elliot S. Maggin and Curt Swan. Superboy-Prime’s origin, while similar to that of Superman, had Superboy-Prime being from the parallel Earth called Earth-Prime, where he is the only one with superpowers and superheroes were fictional characters found only in comic books. During the original Crisis, Superboy-Prime meets Superman from Earth-1 and is recruited to help the heroes following Earth-Prime destruction by the Anti-Matter wave. After the heroes defeat the Anti-Monitor and with no Earth to return to, Superboy-Prime joined the Golden Age Superman and Lois Lane in the “paradise dimension” created by Alexander Luthor of Earth-3. He remained in the dimension until Johns brought him back for Infinite Crisis (2005-2006) where he was warped into a villain by Alexander Luthor.

This image of Superboy-Prime is the first appearance of the character since the Flashpoint event, which started The New 52 universe. Since reintroducing the character during Infinite Crisis, Superboy-Prime has been Johns’ go-to-character, using him as the central antagonist in his popular runs such as the Sinestro Corps War (2007), Final Crisis: Legion of Three Worlds (2008), and Blackest Night (2009).  Superboy-Prime also appeared and caused mayhem in the DCU during Countdown to Final Crisis (2007) and his final Pre-Flashpoint appearance in Teen Titans #100 (2011).

The new artwork raises more questions than answers. The events of Convergence prevented the collapse of the Pre-Crisis Multiverse, which in turn should have prevented Superboy-Prime’s history as a villainous figure from occurring. Another question that the image raises is if Superboy-Prime’s return is somehow tied into the destruction of the Source Wall or whether Shazam’s current status quo as King Shazam after being infected by the Dark Multiverse’s Batman Who Laughs will be addressed.

Whether or not Johns pursues these threads still remains to be seen as Shazam #13 doesn’t have a full solicit or release date. 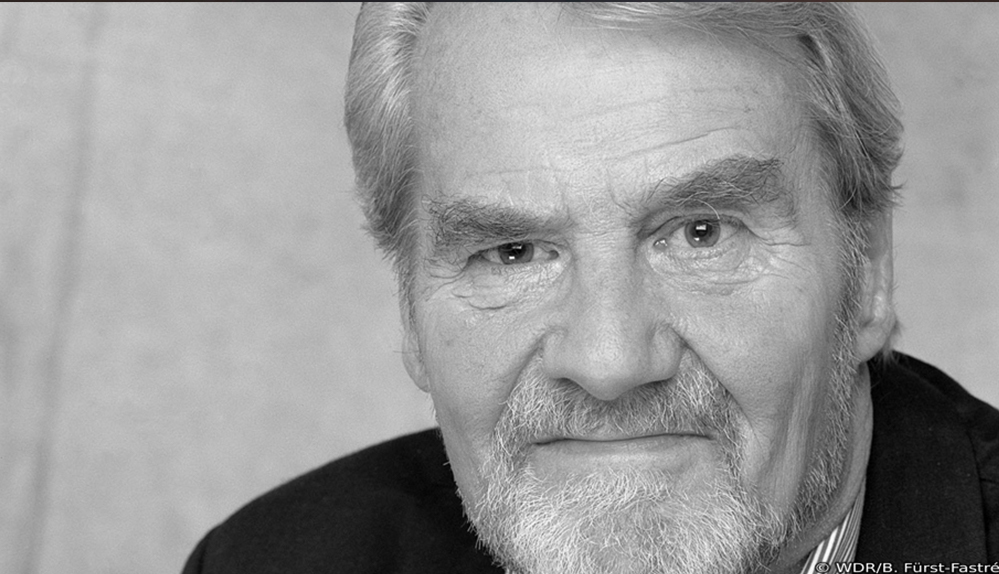