The Flash, after Arrow concludes, will take over as the Arrowverse’s current longest-running series, going into the next season. 2019 was a pretty big year for the fastest man alive both with the remainder of season 5 and the first half of season 6. Season 5 had the Scarlet Speedster focused drama to deal with Barry and Iris tackling parenthood but through time travel. With Nora West-Allen having arrived from the future, they and the rest of Team Flash worked together to stop the villainous Cicada. Season 6A (or Graphic Novel #1 as the new showrunner refers it to) became all about Barry’s long-time foreshadowed role in the Crisis.

While dealing with Bloodwork as the first big bad of the season, the episodes spent time with Barry preparing everyone before his potential disappearance. Even though season 6 is far from over, The Flash had a lot going down in 2019. As the second half of the season continues in February after the crossover, it’s time to look at the 10 best episodes that aired in 2019 from both season 5 and 6.

The 12th episode of season 5 was primarily about Nora entering Grace’s memories during the Cicada I saga. However, it is when Barry and Iris enter Nora’s memories that it becomes a more special episode. Seeing the two young parents witnessing the childhood Nora had without Barry in the future became heartbreaking and a reminder of the newspaper headline that has been looming over the series since the pilot.

As heartbreaking as it was, it was also a nerd moment seeing the Flash Museum fully established in the future. This is also the episode where Iris creates Central City Citizen and changes the timeline at the same by creating it 2 years sooner.

The 18th episode became Danielle Panabaker’s directorial debut as Killer Frost herself stepped behind the camera. “Godspeed” is primarily centered on how Nora discovered her powers and became XS. While the circumstances of how this was revealed were not ideal, it gave fans a great look into the future of the series.

With a title like “Godspeed”, it obviously had the introduction of the Flash baddie with a remarkably well-produced costume. “Godspeed” is also where viewers get to see how Nora created her dynamic with Eobard Thawne a.k.a. Reverse-Flash who would come to play a big role later in the season.

For seasons and seasons, fans had been wishing to see the beloved foes Gorilla Grodd and King Shark duke it out in a showdown. With the two creatures being heavily CGI-based, it was a matter of budget to make it happen.

But season 5 is when TPTB made it happen at last as they brought the two beloved DC characters together to fight in the 15th episode of the season perfectly titled “King Shark vs. Gorilla Grodd.” It was, once again, a showcase of how talented and dedicated the VFX team behind the series are as they put together something this big for television.

The season 5 finale became one of the most emotionally charged finales, but overall episodes in a long time. While the Cicada saga came to an end, which is desperately needed, it came with a major sacrifice that hit the team big time. Titled “Legacy”, Nora realizes too late that Eobard had played her this entire time.

By destroying Cicada’s dagger both in the present and future, the evil speedster was once again free. As the timeline gets changed, Nora begins to get erased as Barry and Iris are forced to see their daughter literally disappear.

Doing its own version of Groundhog Day, “Cause and XS” becomes Nora’s battle with reliving the same events over and over again. Seeing Nora trying to figure out how to defeat the outcome where Cicada manages to kill at least someone on Team Flash was one of the best emotional roller coasters in a long time.

While Barry is barely in the episode, it became one of Jessica Parker Kennedy’s best episodes as Nora as she carried the show on her own.

The 2-part season 6 mid-season finale was a major one for Barry in 2019. Part 1 of “The Last Temptation of Barry Allen” became one of Grant Gustin’s all-time best performances. With Bloodwork trying to convince Barry to join him, it becomes a literal battle for his soul between Ramsey and the Speed Force trying to fight over him.

Whenever the show goes inside Barry’s mind is when the character really gets to shine as you understand him better emotionally. Even though Barry ends up being taken over by Bloodwork, it set things up neatly for part 2.

The second part of the mid-season finale lives up to the first installment of the Bloodwork conclusion. It turned out that Barry double-played Bloodwork as he secretly managed to get Team Flash to free the city out of his control.

It became a proper wrap-up to the Bloodwork storyline, showcasing that a season doesn’t need to spend 22 episodes with just one big bad. While they had stopped one threat, their biggest one was about to hit them.

The season 6 premiere became one of the biggest episodes of all time as it finally allowed the series to start maturing a bit.

With Nora’s tragic death in the season 5 finale, the episode tackles Iris and Barry’s respective ways of grieving their loss. But it also comes with some great premiere action, from Barry getting his best suit yet to stopping a major black hole with the Flash Gordon theme song finally getting to be played.

2 A Flash of the Lightning

The second episode of season 6 literally begins Barry’s battle with his destined role in the Crisis. “A Flash of the Lightning” has Barry, with the help of Jay Garrick and Joan Williams, see billions of timelines of where the Crisis still happens. There is only one version where they stop it, but it is at the cost of Barry’s life.

It’s another perfect Barry episode where viewers get to follow him on a deep journey emotionally as he prepares for this major event.

Hour 3 of Crisis on Infinite Earths occurs during Flash’s 9th episode in season 6. From Black Lightning joining the gang to Gustin’s Flash finally getting to share scenes with John Wesley Shipp’s Barry, it’s the best episode for the series in 2019. Not only does part 3 honor Flash’s role in the original Crisis comic, but it manages to do a loophole where Gustin’s Barry is saved while Shipp’s version makes the heroic sacrifice.

The third hour also features the beginning of a great partnership between Barry and Jefferson Pierce. While it ends with the final Earth being destroyed and only a handful of heroes remaining, including Barry, it’s still one amazing The Flash episode nonetheless. 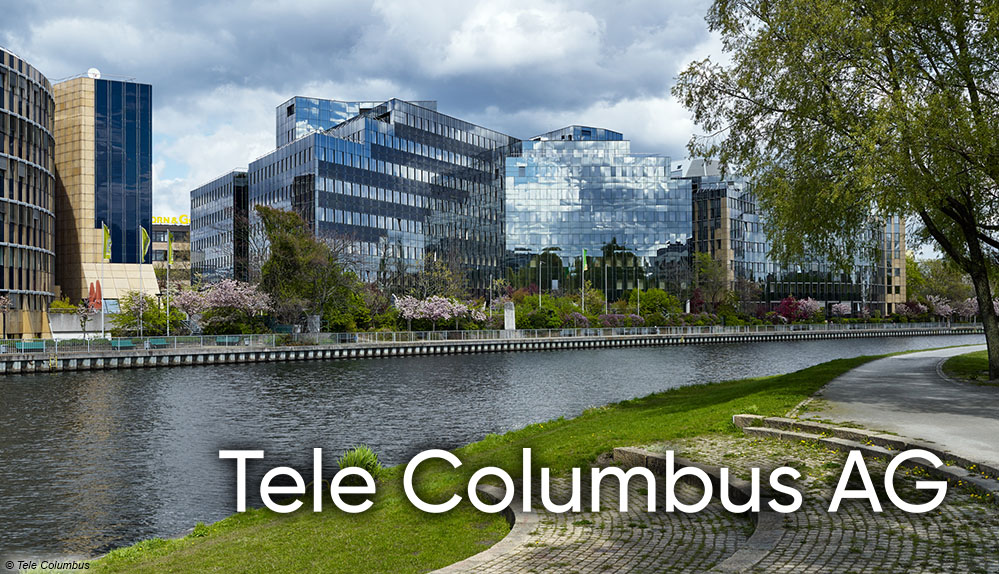 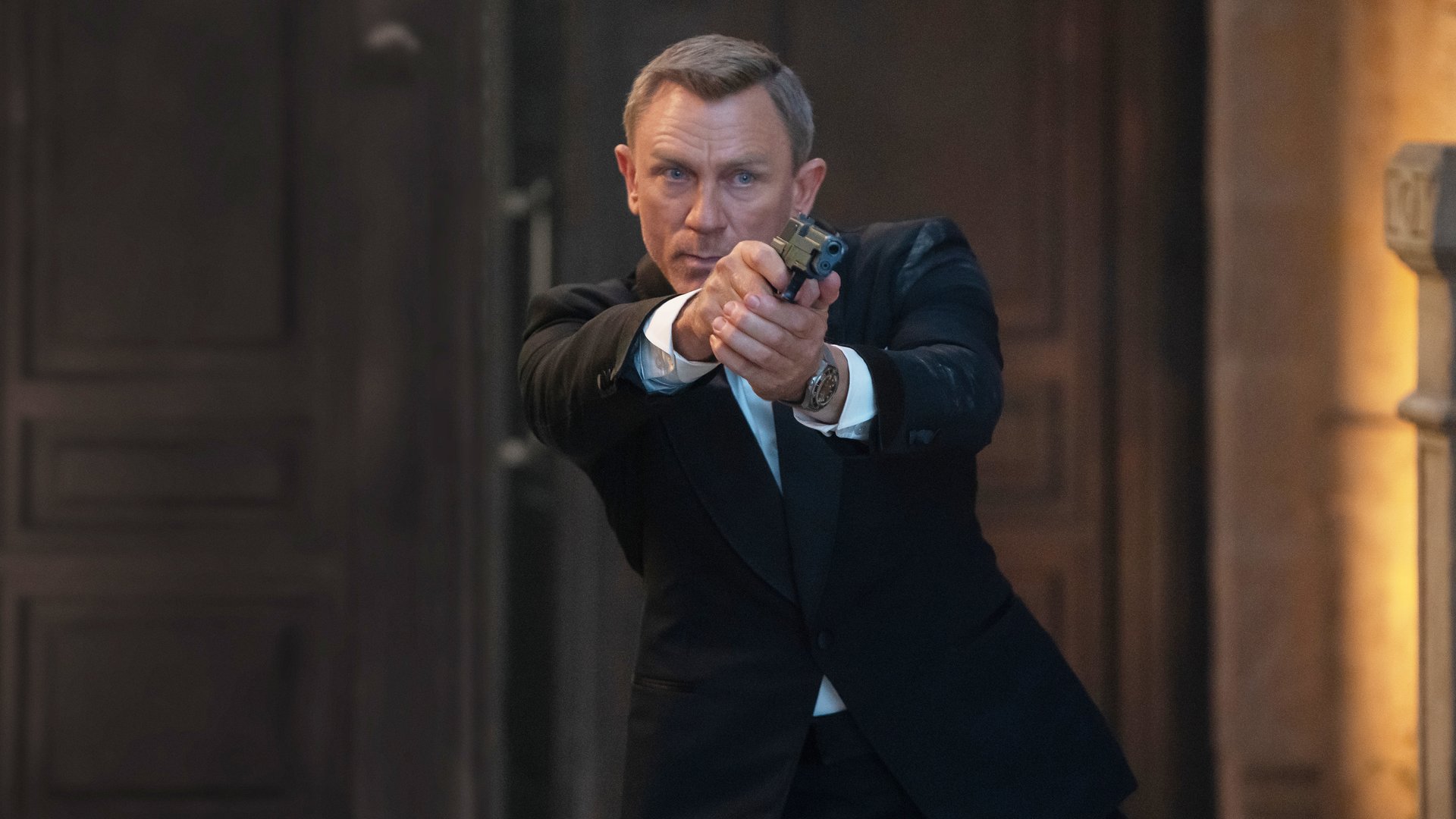