Last year, I ranked the top 10 moments from the One Piece anime in 2018 and I thought to myself „There’s no way that 2019 could top this.“ But I am a lousy fool because 2019 was incredible. We saw the end of Whole Cake Island, the twists of the Reverie, and the opening act of the long-awaited Wano arc. We had some laughs, made some friends, and watched some pirates struggle in life-or-death situations with monstrous warlords. Overall, 2019 was a great time and I’m gonna run down what I think are the top 10 anime moments from it.

Who is this weird, pointy man? What’s the deal with the big straw hat? What do the Five Elders have planned? The Reverie was basically Eiichiro Oda spilling all of his One Piece questions on the floor and then refusing to pick them back up.

9. Holdem Gets Punched In The Face

There’s a famous line in The Wire where Omar says „Come at the king, you best not miss.“ And man, Holdem missed HARD. He tortured Otama and then had the gall to challenge Luffy to a fight on the rooftops. And for his efforts, he recieved a Red Hawk to his dumb mouth. Hope Kaido has good dental insurance, bro.

While not officially recognized as a Yonko yet, this moment showed that Luffy is definitely making a name for himself in the New World. People keep treating Luffy like an underdog because he’s young, has a goofy smile, and doesn’t actively try to cause terror wherever he goes. But they’re finally beginning to figure it out.

I wrote about how this transformation differed from the one in the manga and why that was a good thing, and I still stand by that. While the original took us by surprise and was a fantastic moment, this one was a little more suspenseful. It honestly made me wish for a minute that I didn’t read the manga and instead could experience Kaido going Full On Dragon for the first time here. But again, that was only for a minute, because the manga is rad.

6. The Fall of Katakuri

The „unbeatable“ Katakuri, a man of intense pride who was also intensely afraid of revealing his true self to anyone, finally took the back fall. And Luffy, in a show of respect, put his hat on Katakuri’s „eel-like“ face. It’s the kind of emotional coda to a fight that One Piece does so well, but it also helped to separate this particular encounter from the many epic fights that came before it.

5. Zoro Cuts Down The Magistrate

With direction by Dragon Ball Super: Broly and One Piece Film Z director Tatsuya Nagamine, the Wano arc kicked off to a dynamic, exciting start and the fight between Zoro, the magistrate, and his men crackled with energy. It was such a welcome comeback tour for the kind of cool „You don’t stand a chance against me“ combat that Roronoa Zoro does so well, and I’m so happy to have everyone’s favorite map-challenged swordsman back in my life.

That’s all I really need to say about that one.

The fight between Katakuri’s Mochi powers and Luffy’s rubber powers was absolutely made to be animated, and the episode where Luffy erupted into Gear Four „Snake Man“ was my overall favorite One Piece episode of the year. Director Kohei Kureta and animator Masahiro Shimanuki did incredible work in bringing this new transformation to life and it left me cheering at my screen. Thank you, anime.

When Kaido blew away the remains of Oden’s Castle (with the Straw Hats seemingly along with it,) Luffy threw everything he had at Kaido. Both the Yonko’s Dragon form and his regular form took a pummeling that would’ve turned any lesser bad guy into soup. But Kaido’s isn’t known as the „Strongest Creature in the World“ for nothing, and with his kanabo mace, he knocked out Luffy with one shot. That’s a heck of a way to end the year.

The Whole Cake Island arc was bookended by two Big Mom musical performances and this one, after Big Mom finally got her wedding cake, was transcendentally good. It was funny and exciting and haunting in equal measure, looping through Big Mom’s reality, her dreams, and her nightmares like it was David Lynch’s One Piece. And it was my favorite anime moment of 2019.

What was your favorite One Piece anime moment of 2019? Do you agree with this list? Let us know in the comments!

Daniel Dockery is a writer for Crunchyroll that somehow talks about One Piece for a living. You can find him on Twitter! 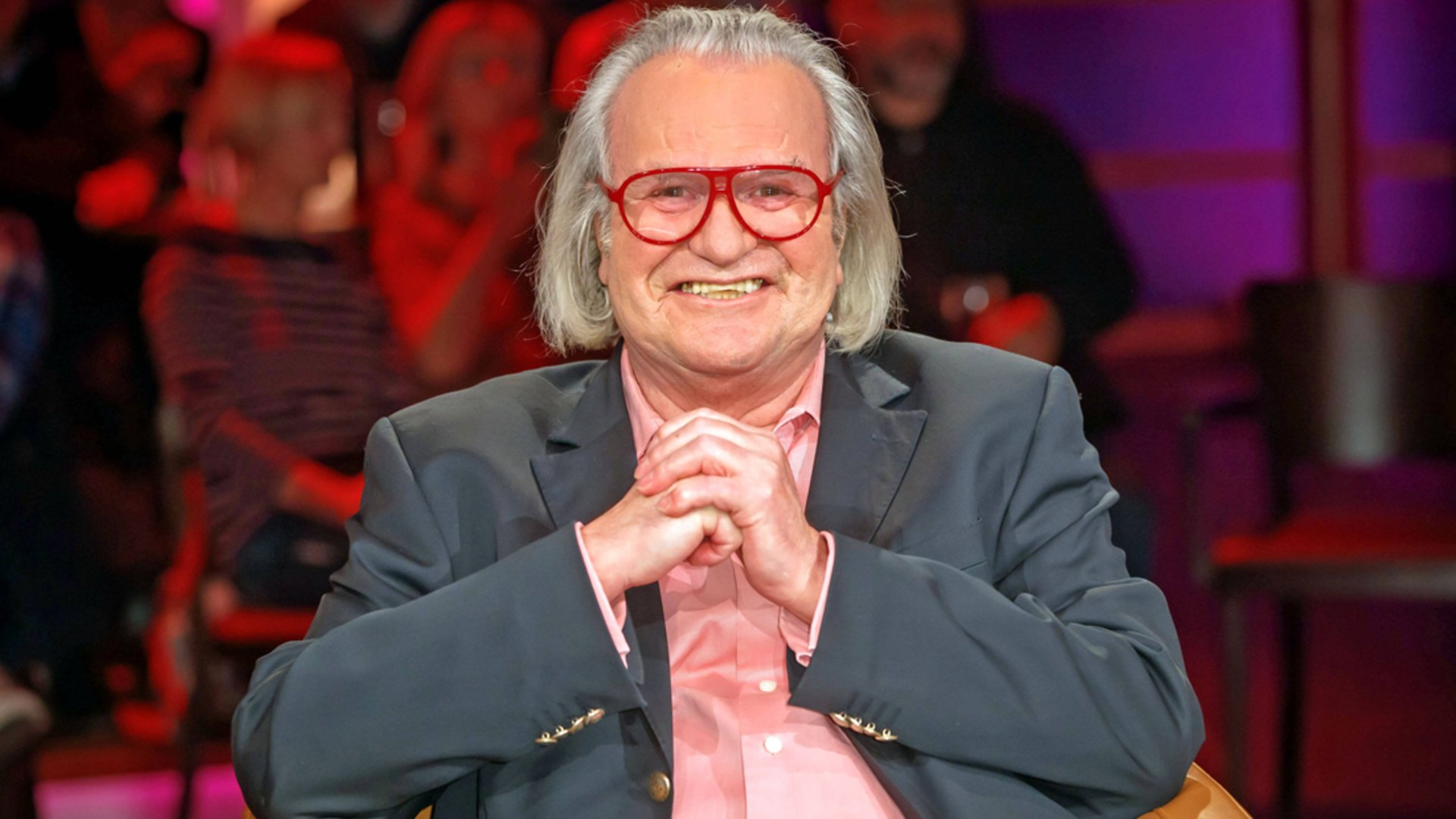 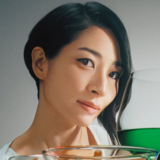 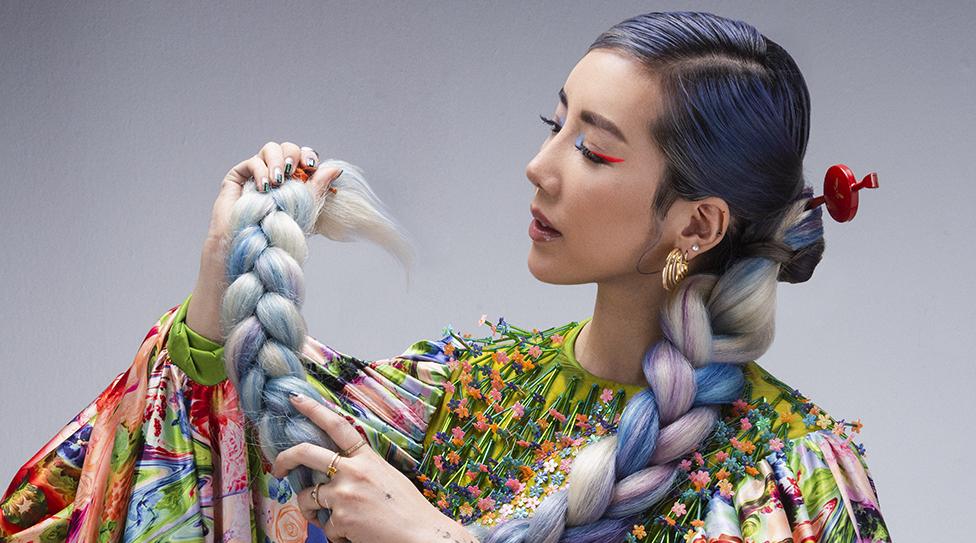 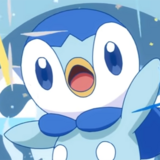