With The Witcher season 1 officially available, fans were introduced to Cahir – but who is he and how does he compare to the original written version? The Witcher Saga first came to prominence as a set of short stories and novels by Polish author Andrzej Sapkowski. Originally published in 1993, they have since been adapted a film, a series of graphic novels, and most notably a hugely popular franchise of video games. The world of the Continent was most recently seen in Netflix’s ambitious adaptation. Taking the bulk of its inspiration from the books while also nodding at the video games, The Witcher proved extremely popular despite mixed reviews.

The Witcher stars Henry Cavill as Geralt of Rivia. Witchers like Geralt are mutated to be gifted extraordinary abilities and trained from a young age. As a result, Geralt is a force to be reckoned with. He lives a solitary life, wandering between villages as a monster-slayer for hire. Equally, the series also stars Anya Chalotra as Yennefer of Vengerberg, a wildly mistreated yet powerful sorceress in training. The third point of view character comes courtesy of Freya Allan as Ciri, a young Princess who finds herself braving the wilds of the Continent when her kingdom is overthrown.

The charge of such upheaval was led directly by Cahir. The character is played by Eamon Farren, who was previously best known for his role as Richard Horne in 2017’s Twin Peaks revival series. After laying waste to the kingdom of Cintra, and failing to capture Ciri in the aftermath, Cahir continued as an antagonistic presence at various points throughout the show’s eight episodes. With much of Cahir’s past and the full extent of his intentions still shrouded in mystery, however, we breakdown his origins and what the books reveal about him.

Though known simply as Cahir, or The Black Knight, the character’s full name is Cahir Mawr Dyffryn aep Ceallach. Born in the year 1268, Cahir was raised in nobility and alongside five siblings – including brothers Aillil and Dheran. The remaining three are all sisters, though they are never mentioned by name. Though he served in the Nilfgaardian Empire’s forces – and is often referred to as The Nilfgaardian – Cahir was actually from Vicovaro. Located to the south of Nilfgaard, Vicovaro is famous for its own Academy of Magic. The regional capital is also home to a medical academy. By way of his great-aunt, Assire var Anahid, Cahir had a Mage in his family. Cahir’s mother’s name is Mawr var Anahid.

It was his father’s position in court, however., that paved the way for his ascension. As the son of Seneschal Ceallach Dyffryn aep Gruffyd, Cahir was noticed by many. As his skills with swords, horses, and in archery developed, Cahir was quickly recruited into Nilgaardian Intelligence. Also known as the Imperial Military Intelligence, the agency was second only to the Redanian Secret Service. Serving under the command of Vattier de Rideaux, Cahir worked his way up through the ranks and soon became an officer. Cahir was also given the title of Count. Given his status within the military, Cahir was personally tasked with locating and capturing Princess Cirrilla of Cintra as Nilfgaard began expanding north in an attempt to conquer the Continent.

Depictions of that mission – as well as Cahir’s order to find and defeat Vilgefortz of Roggeveen – were translated to screen during The Witcher season 1. Though coming across as more of a straightforward antagonist on the show, showrunner Lauren Hissrich describes Cahir every bit as „conflicted, charismatic, haunted, and pure of heart“ as in Andrzej Sapkowski’s original novels.

Each of the games developed by CD Projekt Red takes place years after the events of the books. As such, Cahir doesn’t actually make an appearance in the original Witcher game. Equally, he does not feature in either 2011’s The Witcher 2: Assassins of Kings or 2015’s The Witcher 3: Wild Hunt. The character doesn’t go without a reference, however. In the second installment, Cahir’s armor is available for purchase. Meanwhile, in the third game, one of the Gwent Cards bears the character’s likeness. Similarly, a Kaer Morhen training dummy with a Nilgaardian helmet is speculated to be a reference to him. In The Witcher 3: Wild Hunt, Cahir is also directly mentioned by General Morvran Voorhis while engaging Geralt of Rivia in conversation.

Warning: potential SPOILERS for The Witcher season 2 and beyond.

As already mentioned, Cahir doesn’t seem entirely as depicted in the books. In The Witcher, he has already come across as infinitely crueler and much more prone to random acts of violence. Cahir demonstrated his vicious behavior when he attempted to find the Doppler he had recruited and that subsequently betrayed him. In order to ensure that nobody in the tavern was secretly the shapeshifting creature, Cahir slaughtered them all. He did so even though, as later pointed out by the mage Fringilla, Cahir could have simply tested the residents with silver. Equally, Cahir’s actions seem much more driven (and manipulated) by Fringilla. The mage refers to Cahir as the one who freed Nilfgaard from the Usurper, calling him the commissioner that will ensure the fulfillment of a prophecy across the Continent. As such, the reasons for his pursuit of Ciri might undergo a dramatic change from page to screen.

In the source material, however, Cahir acts on the direct orders of Emhyr var Emreis, the Emperor of Nilfgaard. Though equally tied to prophecy, another element of Emphyr’s quest to capture Ciri is because he is also actually her father. As such, while also being a Princess of Cintra, Ciri is also the heir to the entire Nilfgaard Empire. Emhyr’s journey from the cursed creature known as Duny that Geralt of Rivia once assisted to a ruthlessly conquering Emperor is a storied one. Therefore, it would be a shame if the show was to forgo that element in order to retain Cahir as the primary antagonist of the series. Equally, it would be a waste of the Cahir character.

After Ciri is able to escape his grasp, as seen on the show, Cahir is imprisoned for over a year. After that time, Emhyr affords Cahir one last chance to acquire Ciri for him. While attempting to do so, however, Cahir undergoes quite a significant journey of his own – one that sees him go from that which haunts Ciri’s nightmares to a truly fascinating and nuanced character. There were shades of that character which came to the fore in the way Cahir treated what he presumed at the time to be a captured Ciri. But, so far, it’s unclear whether The Witcher will follow through on those teases. To say more than that would be to venture even further into dramatic spoiler territory. It’ll no doubt be interesting, though, to see which way The Witcher ultimately leans with the character of Cahir when it returns for season 2 in 2021.

Female Genital Mutilation Continues in the U.S. It Must Be Stopped 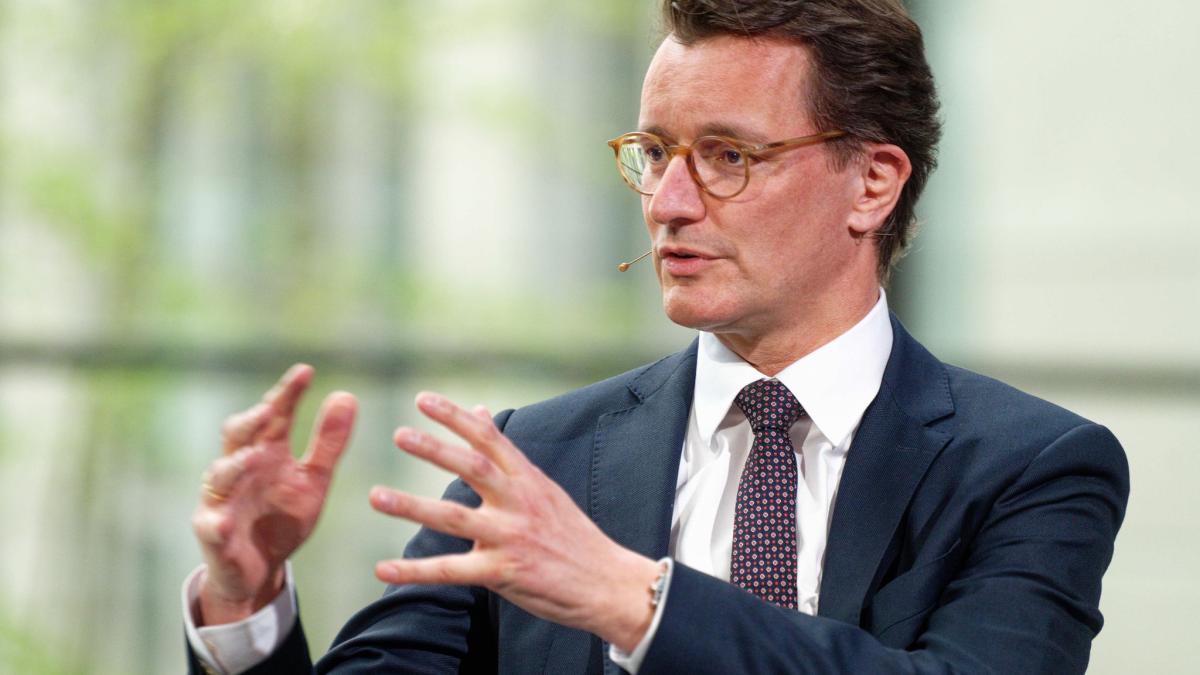