The largest mobile phone manufacturers in the world, including Apple, Samsung, Huawei, Vivo, OPPO and Xiaomi need to scale up their exports from India to meet the goals of the National Policy on Electronics (NPE) 2019, the India Cellular and Electronics Association (ICEA) Chairman has said.

The NPE 2019 has set the aim of promoting domestic manufacturing and export in the entire value-chain of ESDM (Electronics System Design and Manufacturing) for economic development to achieve a turnover of Rs 26 lakh crore by 2025.

„Though mobile manufacturing in India has done very well in the past 4-5 years, the exports from the country is very less compared to the major exporters in the world,“ ICEA Chairman Pankaj Mohindroo told IANS in an interview.

Exports of mobile phones from India is expected to hit $4 billion (Rs 28,571 crore) this year, according to an estimate by ICEA.

China and Vietnam together accounted for about two-thirds of global exports of mobile handsets in 2018-19, with China alone accounting for more than half of world exports of these products.

„The policy support that Vietnam provides to its mobile phone industry renders India uncompetitive by 10-12 per cent,“ Mohindroo said.

In its recommendation for Union Budget 2020-21, ICEA has suggested that the four per cent Merchandise Exports from India Schemes (MEIS) should continue and suitable budget provisions must be made.

„The adverse WTO judgement on export incentives can pour cold water on our great expectations of growth of exports of mobile phones which will hit $4 billion this year. We have made progress in both smartphones and component segments. It is critical that, till such time, the MEIS is replaced with a WTO-compliant scheme or a combination of schemes,“ ICEA said.

While emphasising on increasing exports of mobile phones by the largest manufacturers, Mohindroo also said that the government must support Indian companies like Micromax, Intex, Lava and Karbonn, also called MILK.

„What is required for achieving the goals enshrined in NPE 2019 is that we need the growth of global value chains. So the large 5-6 manufacturers will have to boost exports from India. On the other hand, the Indian champion companies who have got impacted should able to develop the entry level market and become large producers of entry level phones for the world,“ Mohindroo said.

To give Indian „champion“ companies a boost, the ICEA recommended that a budget head should be opened in the Union Budget with an allocation of Rs 1,000 crore. 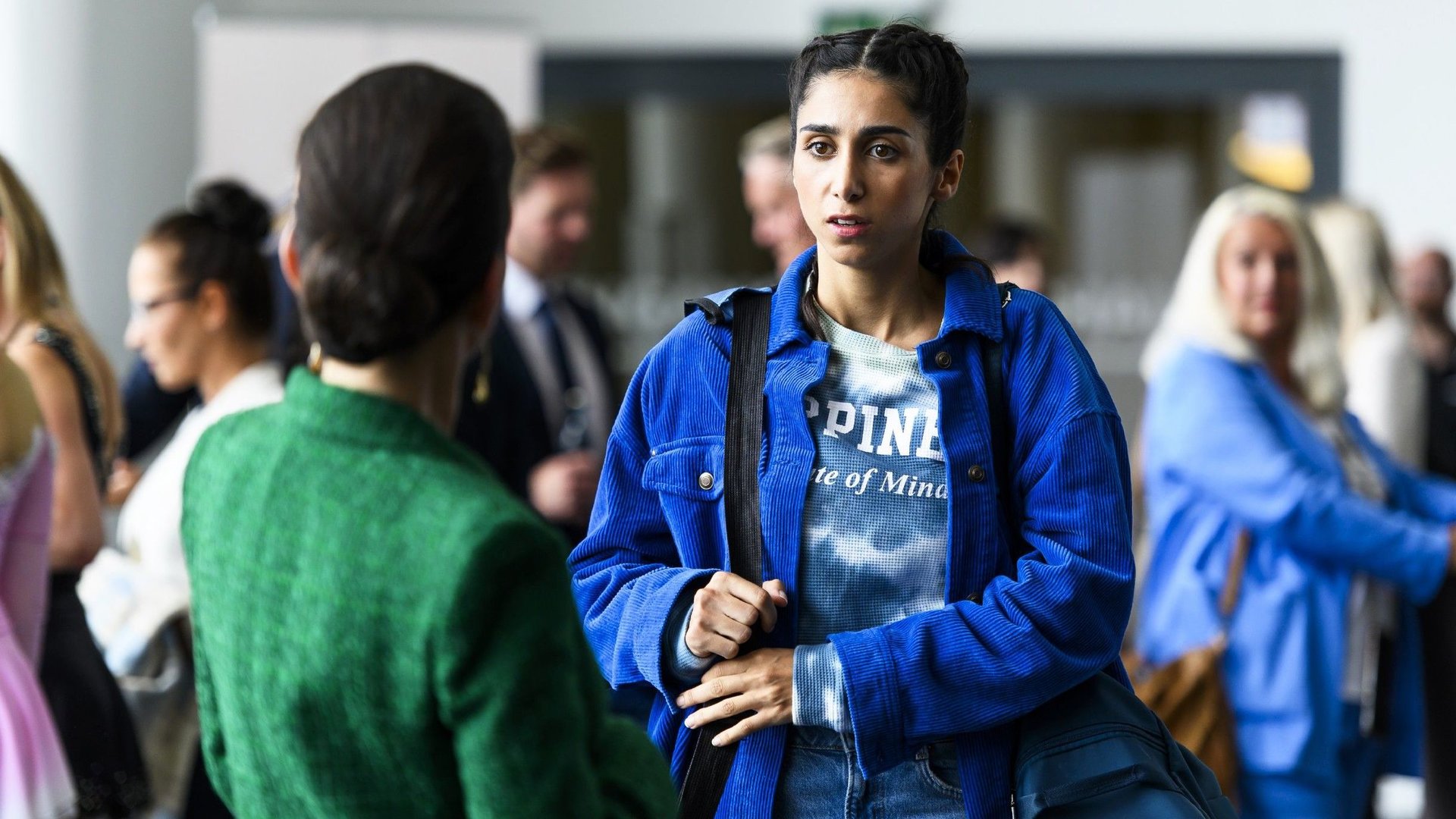 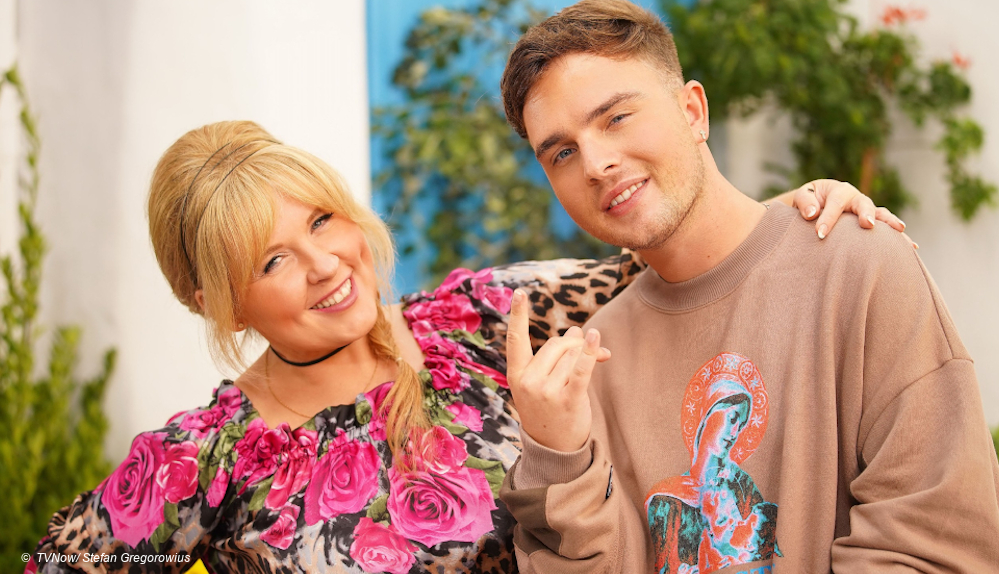