Britain’s competition regulator looked set to spare Google and Facebook an in-depth investigation of their domination of online advertising earlier this week, but flagged the need for tougher regulation to curb any negative consequences.

A government commitment to regulatory reform and the global challenge of controlling the tech giants made recommendations more appropriate, the Competition and Markets Authority (CMA) said, adding that ‚big‘ was not necessarily ‚bad‘.

The CMA said Google earned more than 90% of all revenue for search advertising in Britain in 2018, with revenue of about 6 billion pounds, and Facebook accounted for almost half of all display advertising last year.

While they brought innovative and valuable products and services to the market, it was concerned this may have negative consequences for users of their services and that people did not feel in control of their data when using the platforms.

„Most of us visit social media sites and search on the internet every day, but how these firms work can be a mystery,“ CMA Chief Executive Andrea Coscelli said in a report.

Facebook said it was „fully committed“ to engaging in the CMA consultation process and continuing to deliver the benefits of technology and relevant advertising to users in Britain.

„We agree with the CMA that people should have control over their data and transparency around how it is used,“ a spokesman said, adding that for every ad Facebook shows it gives the option to turn off ads from that advertiser completely.

Facebook also said that it provided tools to help people control their data and to transfer it to other services.

Google VP for UK and Ireland Ronan Harris said it too would continue to work with the CMA and the government on digital advertising which it said „supports the websites that people know and love with revenue and reach“.

„We’ve built easy-to-use controls that enable people to manage their data in Google’s services — such as the ability to turn off personalised advertising and to automatically delete their search history.“

The CMA, which launched its inquiry in July, said it had looked at how the firms collected and used data, how they monetised it and what this meant for rivals, as well as the people and businesses using the services.

Christian Ahlborn, global head of competition at law firm Linklaters, said the CMA had signalled its desire for a new regulatory regime but not an in-depth probe.

„All this suggests that 2020 will be a year of intense scrutiny by the CMA,“ he said, adding: „More generally, online advertising will also continue to be the subject of enquiry by data regulators across the globe, concerned about the speed, scale and intricacy of data sharing.“ 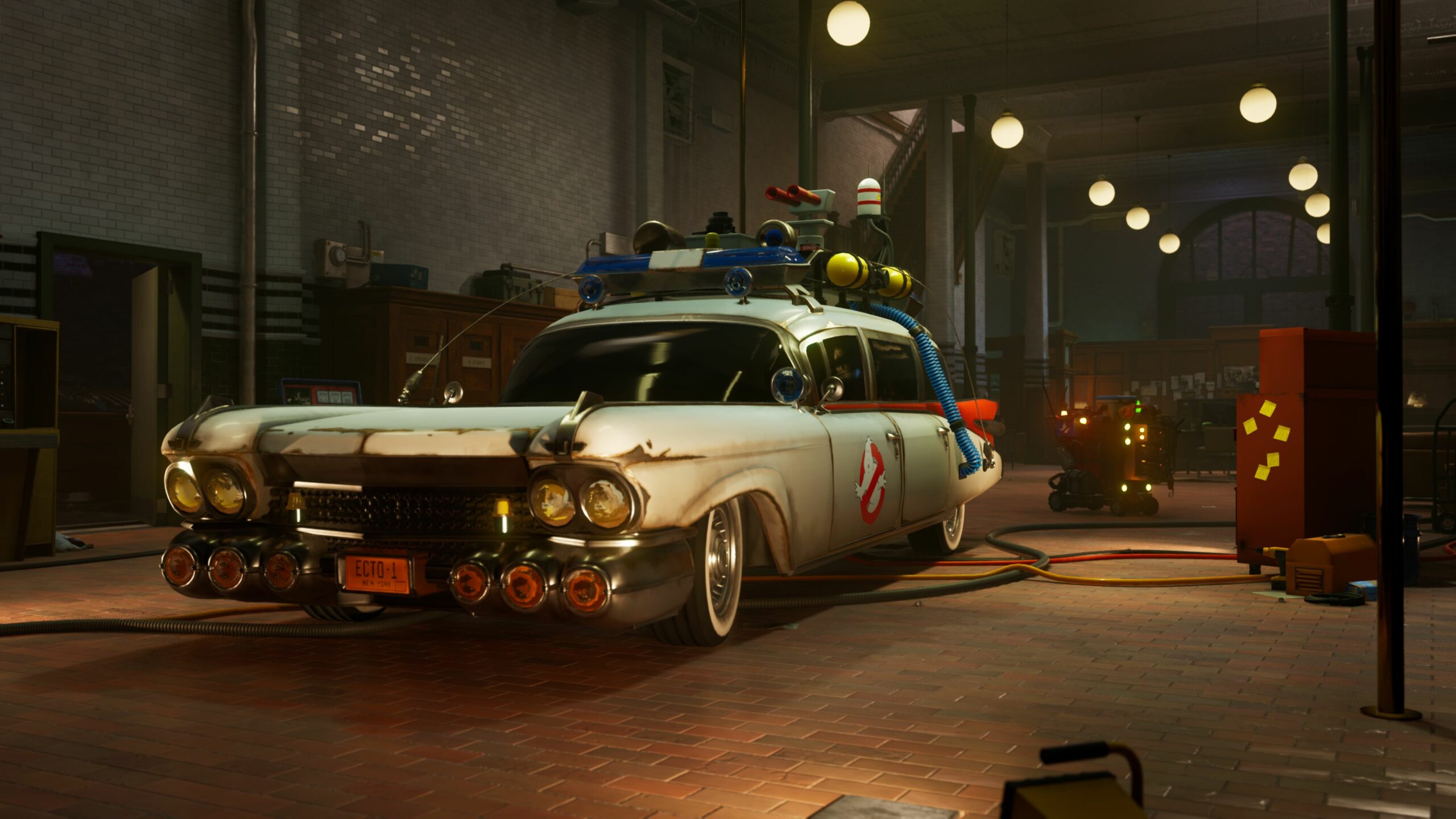 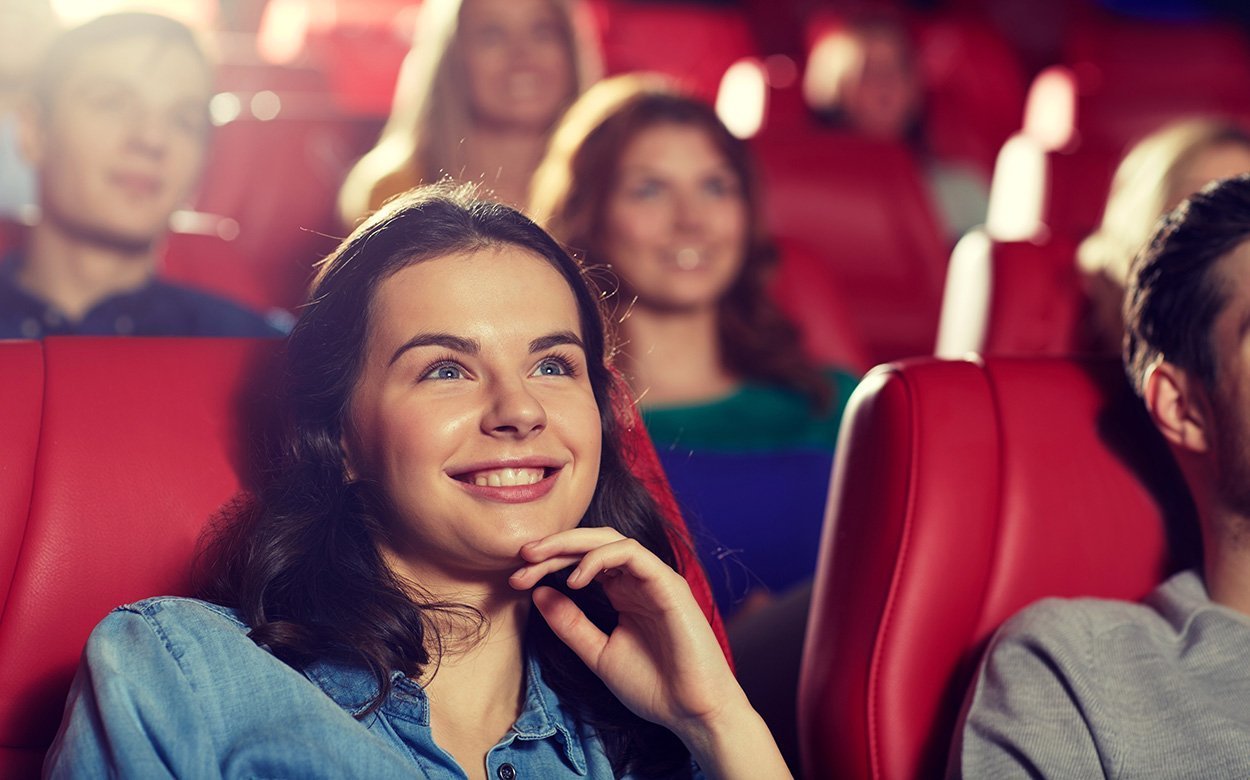