KAIJU DECODE is a co-production CG anime by Tsuburaya Productions (Ultraman series) and Toei Animation (Dragon Ball Z, One Piece), which is now in the works for worldwide release in 2021. An image visual featuring the theme of the anime, „A story between Kaiju and a girl,“ was revealed at the opening ceremony of the event.

Hollywood-based acclaimed Japanese artist Sei Nakashima (Harry Potter and Sorcerer’s Stone, Mummy: Tomb of the Dragon Emperor, Night at Museum) serves as character designer. According to Toei Animation producer Kouichi Noguchi (Expelled from Paradise, KADO – The Right Answer), it has been created by the staff in Los Angels, Vancouver, Tokyo, and Sapporo.

The first visual from Shinji Higuchi-directed Shin Ultraman live-action film was also introduced at the event. The new Ultraman’s design is similar to the original, but he doesn’t have the iconic color timer on his chest.

The concept of the new Ultraman’s design is „Shinjitsu to Seigi to Bi no Keshin“ (The incarnation of truth, justice, and beauty), the Ultraman original designer Toru Narita’s drawing in 1983. The film’s planner/screenplay writer Hideaki Anno says that the origin of the new Ultraman’s design concept is his desire to somehow make the beauty of this drawing into a film.

Takumi Saito-starring film Shin Ultraman is set to be released in Japan in 2021.

„Shinjitsu to Seigi to Bi no Keshin“ by Toru Narita:

In addition, the 3DCG anime series ULTRAMAN, which has been streamed on Netflix since April 2019, will be also aired on Tokyo MX and BS 11 from April 2020. A new OP theme song for the TV broadcasting is performed by OLDCODEX, who provided its original theme song „Sight Over The Battle“ for Netflix.

To promote the TV broadcasting, an original short live-action PV featuring the real Ultraman suits will be produced.

Key visual for the TVl broadcasting:

The Challenge of Replacing Internal Combustion with Batteries that Don't Combust 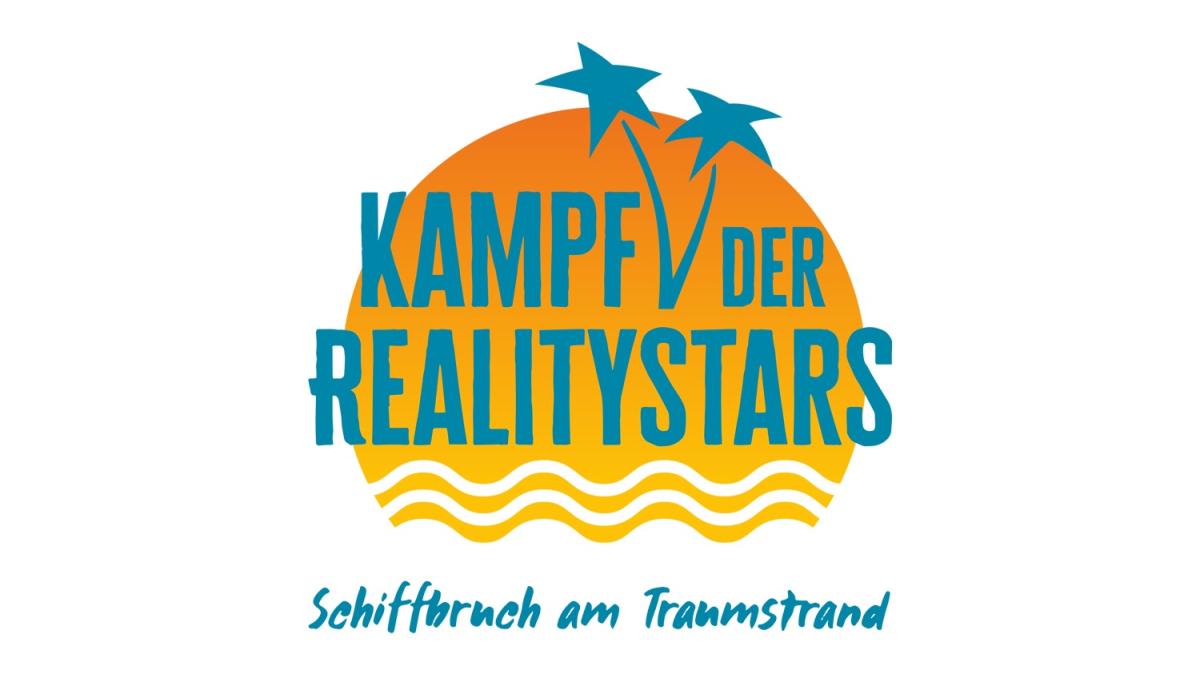 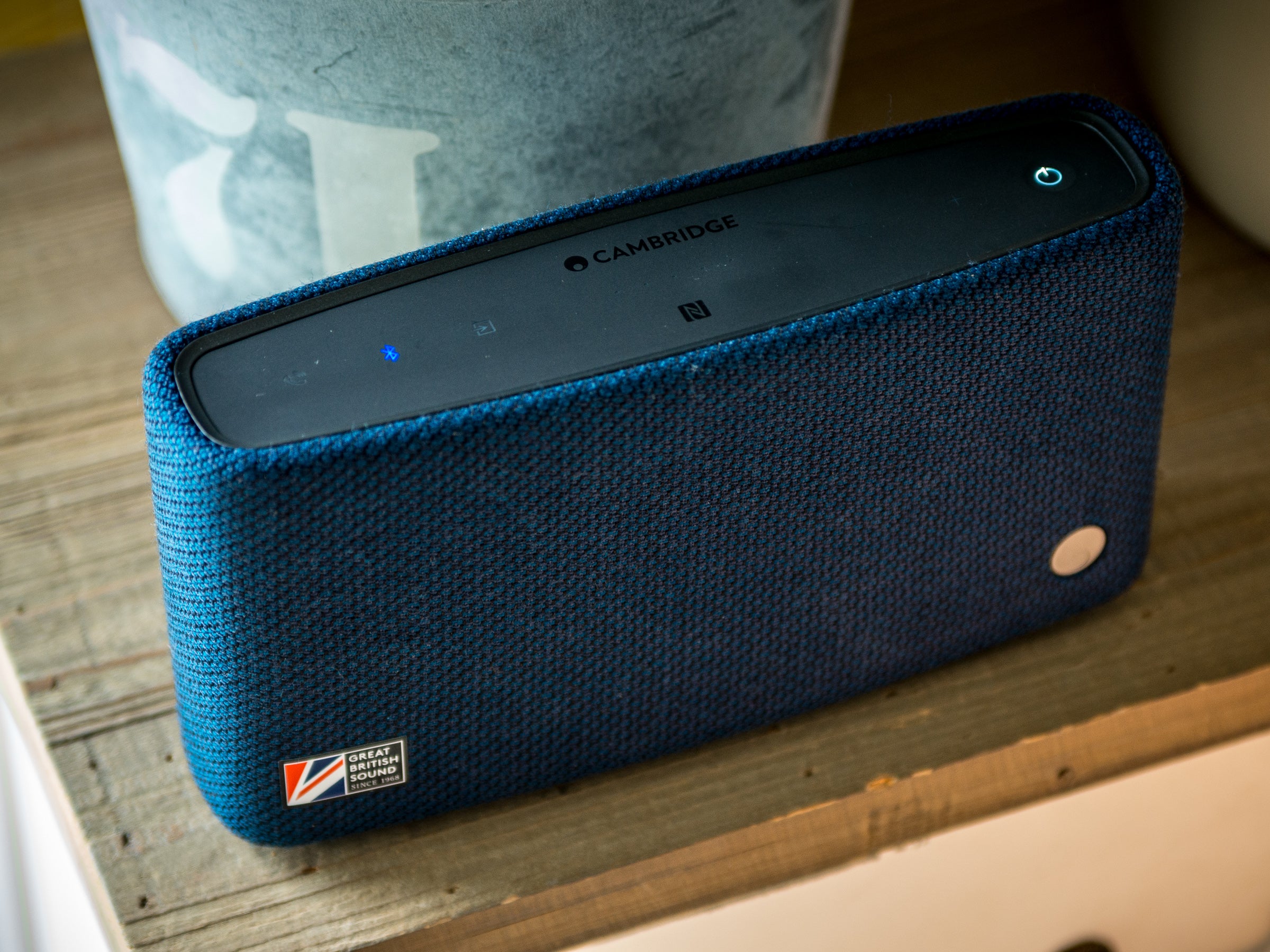