Beyond Xiaomi and Realme, one Chinese smartphone brand that has seen amazing growth in India is Vivo which will double down on its efforts to develop Artificial Intelligence (AI)-enabled 5G devices in 2020 to match the fast-paced lifestyle of consumers, a top company executive said on Wednesday.

The brand took a big leap with capturing 17 per cent market share – its highest-ever — in the third quarter (July-September period) this year.

It is now third in the India smartphone market – after Xiaomi and Samsung – and according to Nipun Marya, Director Brand Strategy, Vivo India, the brand has recorded its highest-ever market share of 23 per cent for the month of October (according to German market research firm GfK).

„Yes! 2019 has been a good year for Vivo in India. Our endeavour is to constantly give industry-first innovations to our customers, continually expand our distribution footprint, and announce more investments as part of our commitment to the India market,“ Marya told IANS in an interview.

„We are deeply focused on bringing new innovations to stay ahead in the smartphone segment,“ he added.

Most smartphone brands aim to become a tech-lifestyle brand and Vivo is no exception.

According to Counterpoint Research, Vivo reached its highest ever share in the India smartphone market driven by good performance of its mid-segment series (vivo S1 and Y17) and increased focus towards the online segment with its recently launched devices U10, Z1X and Z1 Pro.

For the month of September, the Chinese handset maker recorded 22.5 per cent market share in terms of value and 21.4 per cent in terms of volume, according to GfK.

Marya is equally bullish on 5G smartphones for the Indian market.

„The onset of 5G services in the country presents itself as a lucrative opportunity that most mobile phone manufacturers are likely to bank on in the upcoming year,“ said Marya.

As an industry leader in innovation, Vivo has invested heavily in the development and research of 5G smartphones.

The company believes that the combination of 5G and Artificial Intelligence (AI) will be the key trend for the 5G-embedded smartphone era.

„As a front-runner for new camera technology developments in the industry, our aim is to continue surprising our customers with exciting camera innovations in 2020 as well,“ Marya told IANS.

The Guangdong-headquartered Vivo recently announced to expand its manufacturing capacity at its Greater Noida plant from 25 million (2.5 crore) to 33.4 million (3.3 crore) devices a year.

The expansion is part of the handset maker’s broader Rs 7,500 crore investment plan in India.

According to Marya, the Rs 10,000-20,000 price segment was the best selling for the company in the third quarter and it will double down on this ever-growing segment.

On Tuesday, Vivo refreshed its Y series in India with Y11 device with a 5,000 mAh battery for Rs 8,990 which is being manufactured at its Greater Noida facility. 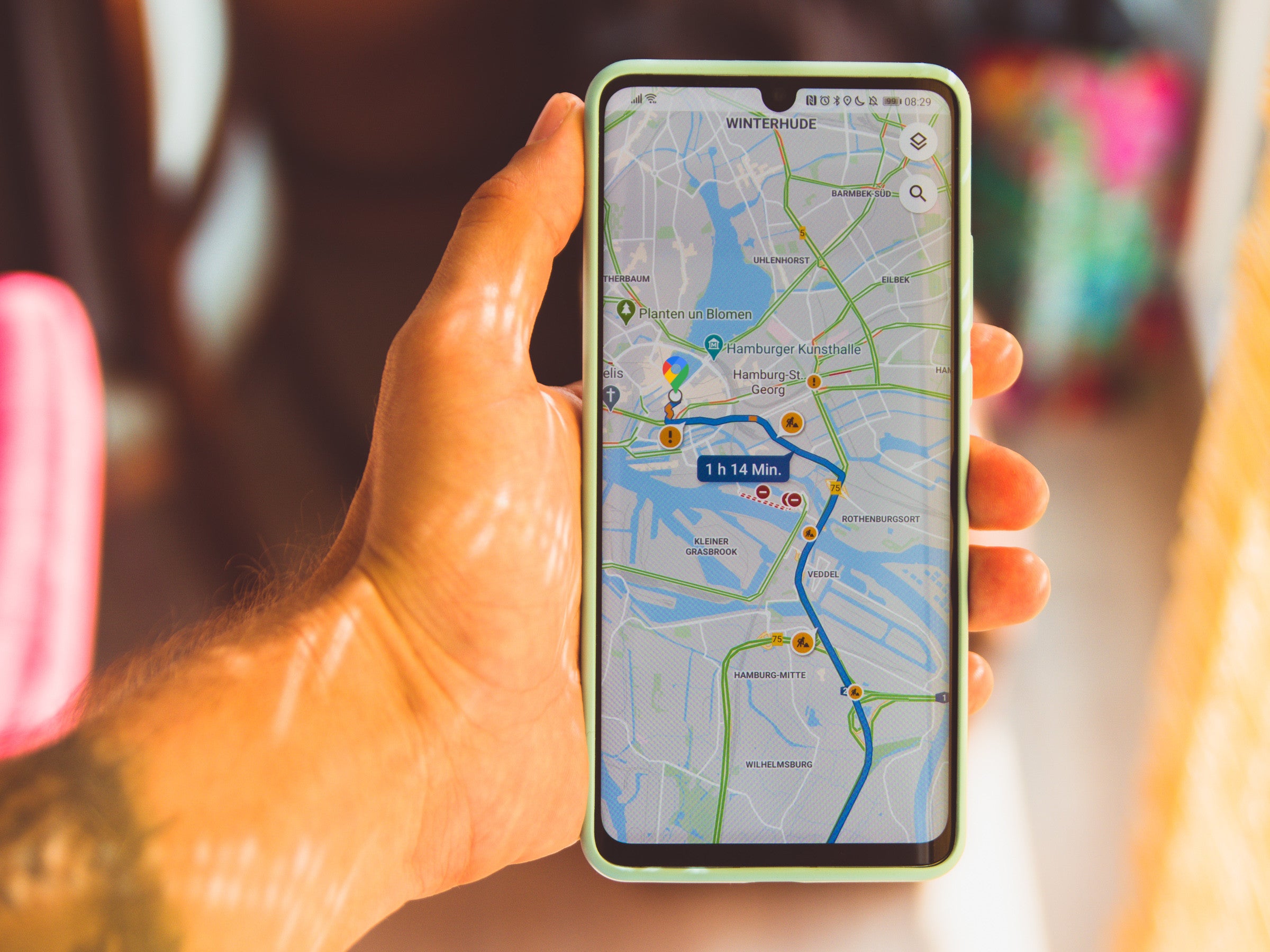