Earth’s climate is changing, and we must decide what to do about it. Existing climate models all predict further warming, but for all we currently know, this trend could range from modest and manageable to an existential threat. In face of such large uncertainty it is difficult to agree on a course of action. For this reason, we propose the formation of an international initiative for high resolution climate models with the aim of providing more reliable long-term predictions.

Understanding whether climate change will be catastrophic for humanity or merely an inconvenience requires that the community takes a much more collaborative approach to climate model development than is currently the case. Simply put, we must make predictions as accurately as possible and can do better together than we can do alone. In this way, we may take inspiration from other large-scale science projects.

Take for example the Large Hadron Collider at CERN. While strictly speaking a European institution, CERN is in practice very much an international collaboration. It allows particle physicists to do together what no single nation can (or wants) to do on their own. Or think of the European Centre for Medium-Range Weather Forecasts, universally recognized as producing the most skillful models in the world—another extraordinarily successful example of collaboration at the international level. Climate science too, needs an international center—not to replace national initiatives, but to pool resources, both human and financial.

Currently, the biggest obstacle to making more accurate climate predictions is limited computing power. We know the equations that govern Earth’s climate and understand the relevant physical and biological processes to which they couple. However, we are unable to solve these equations sufficiently accurately on currently available supercomputers.

The relatively small range of scales that can be represented in existing climate models means that they are unable to simulate many basic processes from first principles. Instead such processes are represented through relatively simple formulae, known as parametrizations. These parameterizations often lack a strong empirical or theoretical foundation, and are a source of large systematic errors in our climate models. In quantities such as temperature, rainfall and wind such errors are typically as large or larger than the climate-change signals we wish to predict.

These errors also limit our ability to extract valuable information from the vast datasets obtained by the international fleet of satellites.

If we can increase the resolution of models to around 1 kilometer (0.6 mile), then we can avoid the parametrizations that are the biggest obstacles for making more accurate predictions: storm systems in the tropics, the influence of mountains on cloud formation and winds, and the effect of eddies on large-scale ocean circulation. By using the laws of physics rather than parametrizations to describe these processes, we can substantially reduce systematic errors. Resolution is also key to including details of land surfaces, sea-ice and ice sheets to better recover the complex feedbacks caused by these structures, to assimilating observations better, and for assessing impacts.

This is an ambitious research program, impossible to carry out without a significant increase in computing power, data-handling, and data-storage capabilities. However, to be successful, an international climate center must be more than dedicated hardware; it must bring scientists and technologists together with a sense of purpose.

The climate science community has still much to gain from implementing modern techniques of software development and exploring novel computer technologies. Even in very-high-resolution models, some parametrizations will remain (for instance, for cloud microphysical or land surface processes) and these can be further improved, perhaps with the benefit of stochastic schemes and more data-driven methods using artificial intelligence.

Besides being more efficient, an added benefit of stochastic approaches is that uncertainty in predictions can be assessed directly and systematically, not post hoc as is presently the fashion. Particularly on the regional scale this will lead to much sharper and more credible estimates of future climate.

All data and software produced by the center would be available to anyone, including members of the public. But available doesn’t by itself mean this information would be easily understandable to nonexperts. For this reason, an important task of the center will be to exploit advances in information technology to allow everyone to analyze and interact with simulation systems for projecting changes in future weather.

Imagine city planners, or even citizens, exploring for themselves the implications of rising greenhouse gas emissions and local adaptation measures for anticipating the effects of the heatwaves that one might expect half century from now. This is information that everybody, especially policy makers and science writers, should have at their fingertips.

The cost for such an international climate center is about $1 billion U.S., spread over 10 years. This is less than 1 percent of the cost of natural disasters that arise in any given year, an increasing fraction of which are climate related. The investment pales even further when compared with the hundreds of trillions of dollars that our nations will have to spend in coming decades on measures to mitigate and adapt to climate change. The high-resolution computations proposed here would deliver essential information to smartly direct these much larger investments. It would be money well spent.

We have worked out a detailed proposal for an international climate center as part of the ExtremeEarth initiative, which includes both climate science and geophysics. Developed in collaboration with 18 European institutions and backed by 130 endorsements from institutions all over the globe, this important initiative risks being abandoned for lack of financial support.

We strongly believe that we need the research that could be conducted at the international climate center to make informed policy decisions and to not stumble forward blindfolded and unprepared into a warming world. Our future depends on us accurately understanding the consequences of our actions. We therefore call on interested parties to sign on to our proposal. 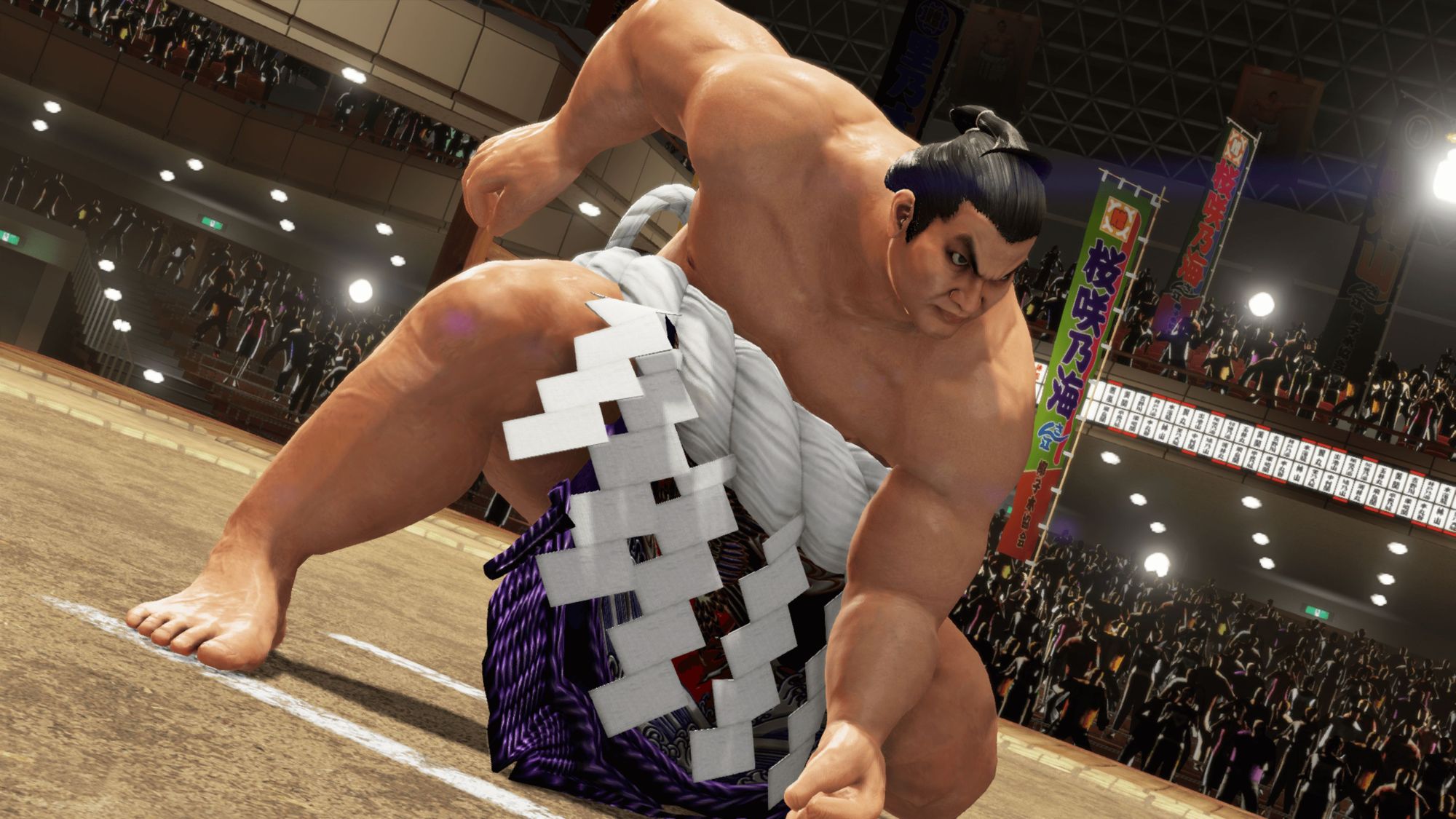 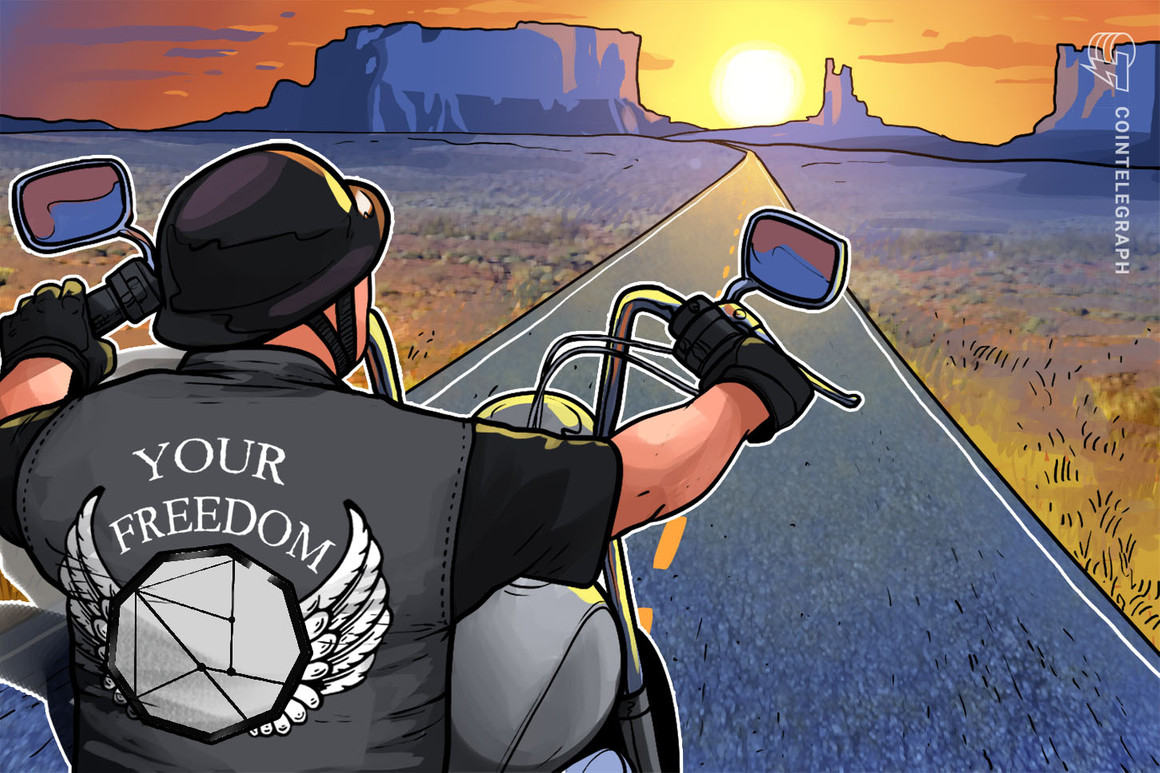