After years in development, Bad Boys For Life is finally releasing in theaters, but without Michael Bay as director. This new entry in the series follows up on Bad Boys and Bad Boys II, released in 1994 and 2003, respectively – both of which starred Will Smith and Martin Lawrence as police officers engaging in extremely violent behavior to apprehend similarly over-the-top criminals. The similarities between the two movies go beyond just sharing leading men and a similar tone; they were also helmed by the same filmmaker, Michael Bay.

The original Bad Boys was actually Bay’s first major movie and the box office success of that 1994 blockbuster helped put him on the map as an action filmmaker of note. This inaugural directorial effort established a number of core traits of his subsequent filmography, including his reliance on action-heavy storytelling as well as a relationship with producer Jerry Bruckheimer. Bay’s fingerprints are all over the original Bad Boys movies. Given how closely tied Bay is to the Bad Boys series, it comes as a surprise then that he didn’t helm the third installment.

Bad Boys For Life is instead directed by Adil El Arbi and Bilall Fallah. Meanwhile, Bay isn’t just eschewing directorial duties, he isn’t even credited as a producer on the project. While Bad Boys For Life’s marketing has made sure to emphasize the return of its two leads and the action/comedy tone of its predecessors, a key ingredient missing for this installment is the filmmaker behind the first two Bad Boys movies. According to Smith, the reason Bay didn’t return for Bad Boys For Life is because he’s too expensive for an R-rated movie like this (via Digital Spy).

It’s also possible that Bay was too busy with his other projects, like 6 Underground, to direct Bad Boys For Life. Considering that the third Bad Boys movie began filming in January 2019, just one month after Bay wrapped production on 6 Underground, moving from one blockbuster into the next so quickly can be extremely difficult to do. Plus, perhaps he simply didn’t want to return, in addition to everything else. His consistently busy schedule over the previous decade, helming both Transformers sequels and original projects like 6 Underground, means he hasn’t been left wanting.

Interestingly, the filmmaker’s lack of connection to this third Bad Boys movie has been apparent for a while now, including in comments from Bay himself. Before Arbi and Fallah came on board to direct Bad Boys For Life, Joe Carnahan was originally slated to helm the film. Unfortunately, after nearly two years of developing Bad Boys For Life, Carnahan later left the project due to creative differences with Smith. Though Bad Boys For Life has gone through multiple directors, none of them have been the person who directed the original Bad Boys movies. Such factors have ensured that, while Bad Boys For Life has brought back many people (chiefly its two lead actors) back from prior Bad Boys installments, the filmmaker behind those original movies has sat this adventure out. 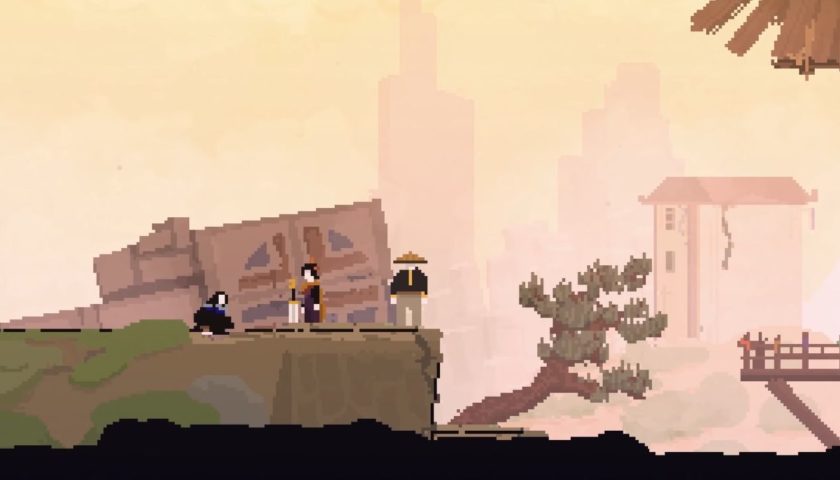