I will not pretend to know a lot about the Olympics, in fact outside of knowing that they compete in Summer and Winter and a vague idea of some of the events, I really can’t say much about them at all. However, I do know a lot about Sonic the Hedgehog and the world’s favorite plumber hero Mario! Since Mario and Sonic started to have games made around them going to the Olympics, I’ve been meaning to jump in. I wasn’t entirely sure what I was getting myself into when I started playing Sonic and Mario at the Olympics 2020, but now I have tasted what the 2020 Olympics have to offer! Does the game win the gold though, or does this game fall into disqualification?

From the main menu, you have a few different options to play. As you would expect there is a quick play in which you select if you want to play solo or up to 4 other players. Because of the nature of the games, if you decide to play with more than 2 players, there are a decent amount of activities that you will not be able to play. Of course, you can’t just assume that you and all your buddies can be side by side playing games, and thankfully Sega acknowledges that thus they added Online Play so you can meet up and win some gold. You won’t have to worry about not being able to play with your friends either as you can generate your own personal room and invite them into that.

If you are like me though, you may not be a huge fan of multiplayer games and so you stick to single-player experiences. There is a fully fleshed out story for you to jump into that will take you around 5-6 hours to complete. Mario and Sonic are getting ready for the Olympics when the devilishly clever Dr. Eggman and Bowser hatch a scheme in which they use a video game-like contraption to pull our heroes into the Tokyo Olympics of 1964! Shenanigans happen and unfortunately for the villains, they are pulled in as well! Old school gamers will love the aesthetic of Tokyo 1964 as each character no longer looks as they do in Tokyo 2020 and instead of taking on their original concept looks! Without giving too much of the story away, while in 1964, you play as Mario and Sonic and battle against their respective nemesis in different games to win gold medals. Of course, in 2020, you will see the rest of the casts from both Mario and Sonic games. You predominately play as Luigi (THE BETTER BROTHER!) and Tails. They have their own unique story happening, but in a lot of ways, it still just pertains to different events and winning gold. I will be honest though, at around 5 1/2 hours to complete, I do feel as if there were parts that were maybe a bit padded to extend the game out.

For those of you who are wondering if their favorite character from either of the massive series is in the game, here is a complete list of the playable characters in the game

Thankfully before each event, you are told everything you need to know about that specific sport. From the rules to how it is played so that you are not going in totally blind. Some evens like the 100m Dash are as simple as spamming the A button as fast you can to run fast. Though not all of the events can be so simple. When I got to the Javelin Throw event, I about threw my Nintendo Switch in frustration as the game wants me to spam the A button while also holding down the R Trigger button, and then have about 2 seconds to aim my throw to try and get the perfect arc on my throw. I’m sorry but trying to rapid-fire like Dave Lombardos double bass bit in Angel of Death and also do other things on the controller is just evil! Though I never actually used it, if there is an event that you simply cannot conquer, if you fail 3 times, you are able to skip over it.

FINAL THOUGHTS
It is nice to play a competitive game that doesn’t involve uppercutting your enemies into spikey pits of flaming doom. This is the competition that was performed by real people for many years before video games were a thing. Sonic and Mario at THe Olympics 2020 was a lot of fun, both in multiplayer and the single-player campaign. Though I felt the single-player did feel somewhat stretched out, it was a nice mode that only took about 5 1/2 hours to play through and never really presented much of a challenge from me. At least, through the game, I am now a little bit more educated on what this sporting event is! 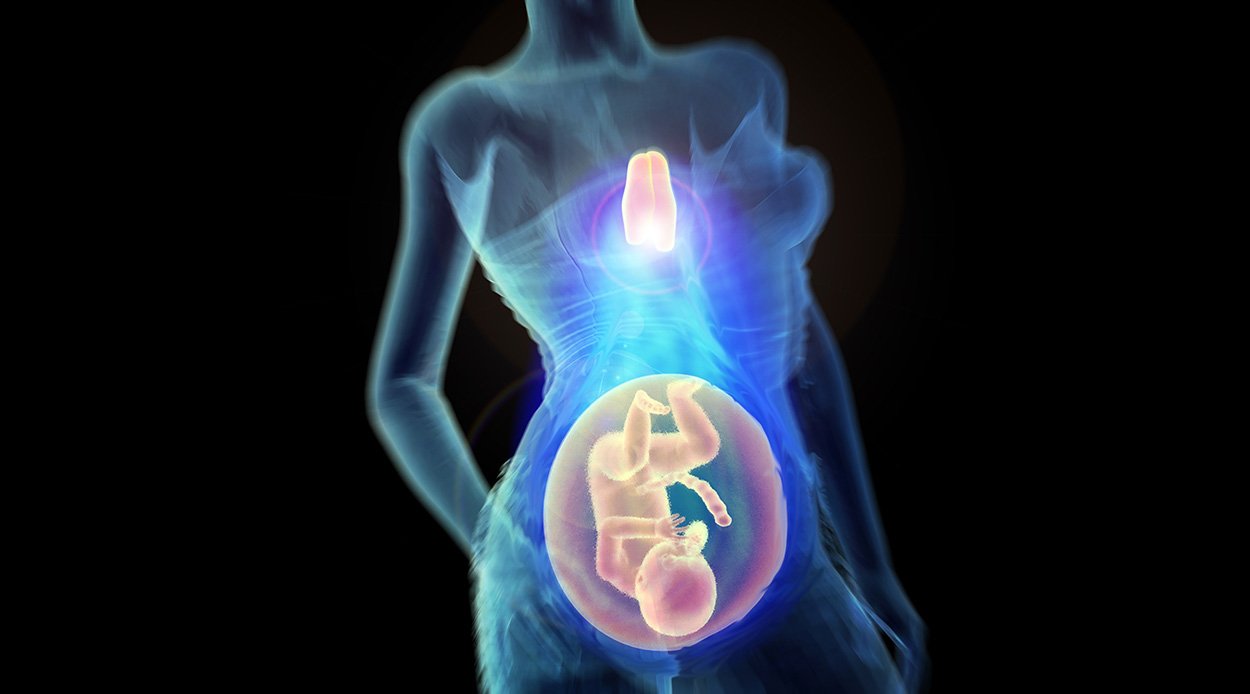 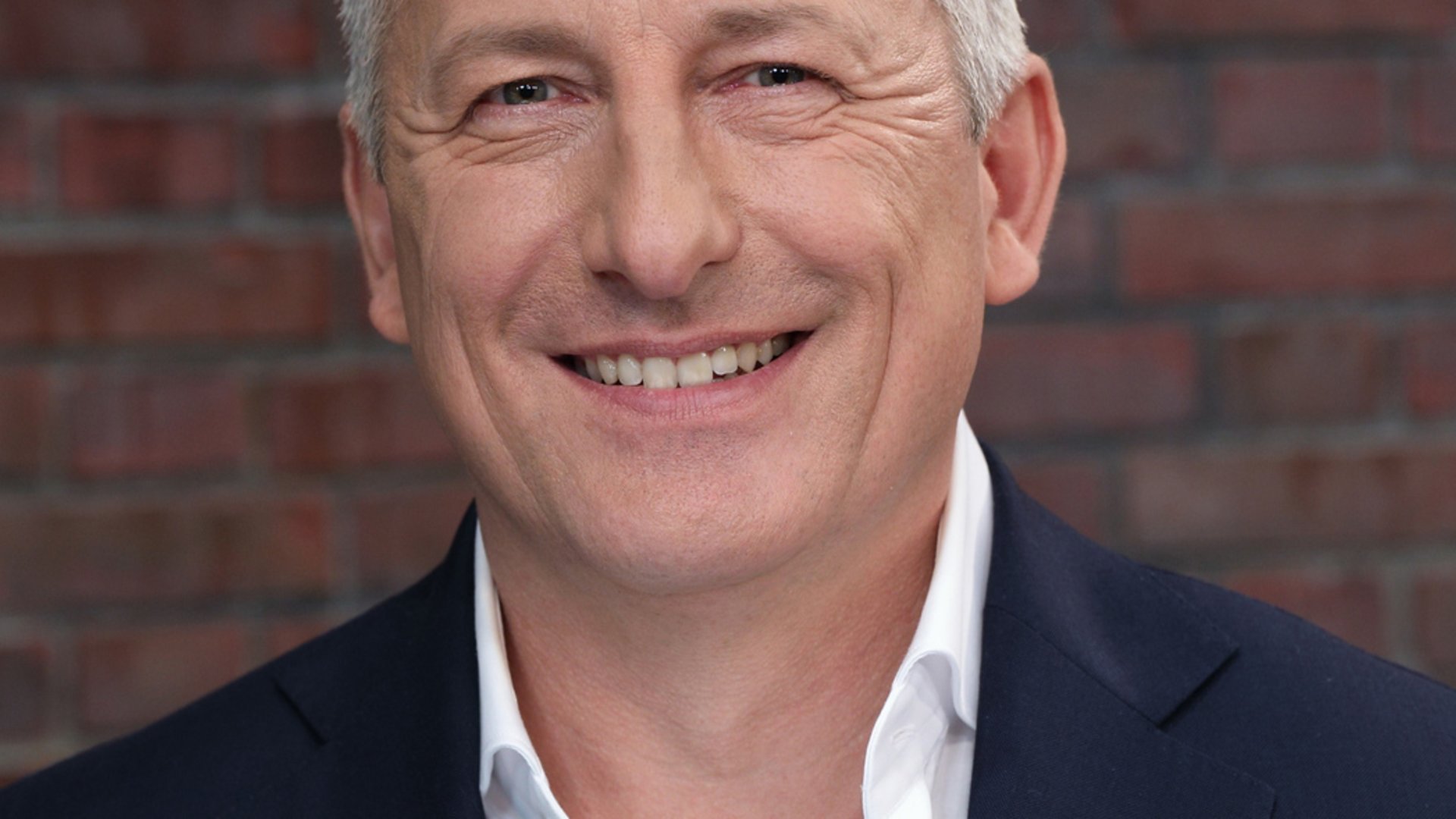