Social media platform TikTok’s parent company, Bytedance of China, is considering a sale of a majority stake in the division, among other options, as it faces regulatory heat in the US and elsewhere, Bloomberg reports. Bytedance has refuted the story, calling it „inaccurate“.

Why?
For a majority of its 1.5 billion users, TikTok is all fun and games — a platform to create and share amateur dance videos to elaborate acts befitting a soap opera. But when regulators open TikTok, they see China; because Bytedance is a Chinese company, they fear for the data of the users. Note: In China, authorities can legally tap into the servers to sift through user data without consent. To US lawmakers, that’s a security threat.

What now?
TikTok insists it stores data of American users only in the US (and of Indian users in Singapore). But a recent misstep of taking down a video of a US teenager calling the world’s attention to the Uighur crackdown in China has undone much of the lobbying efforts of Bytedance in Washington. For now, Bytedance has rejected it plans to sell TikTok, the only Chinese social media platform that has been popular globally. But there is a precedent: Beijing Kunlun, the Chinese owner of dating app Grindr, was forced to sell the app following a US federal committee’s order, citing security concerns. TikTok videos may be fun but owning it has been anything but fun for Bytedance. 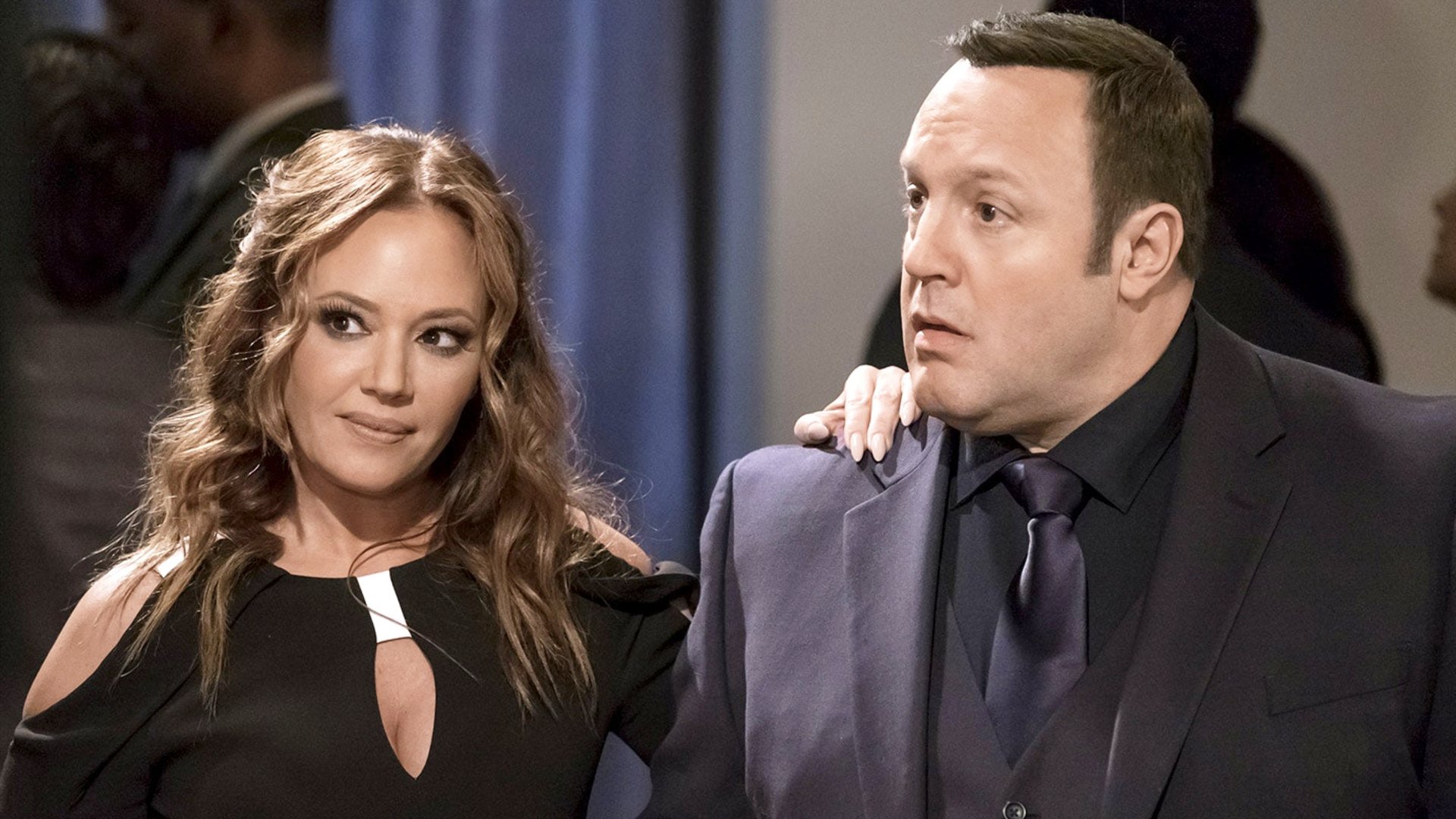 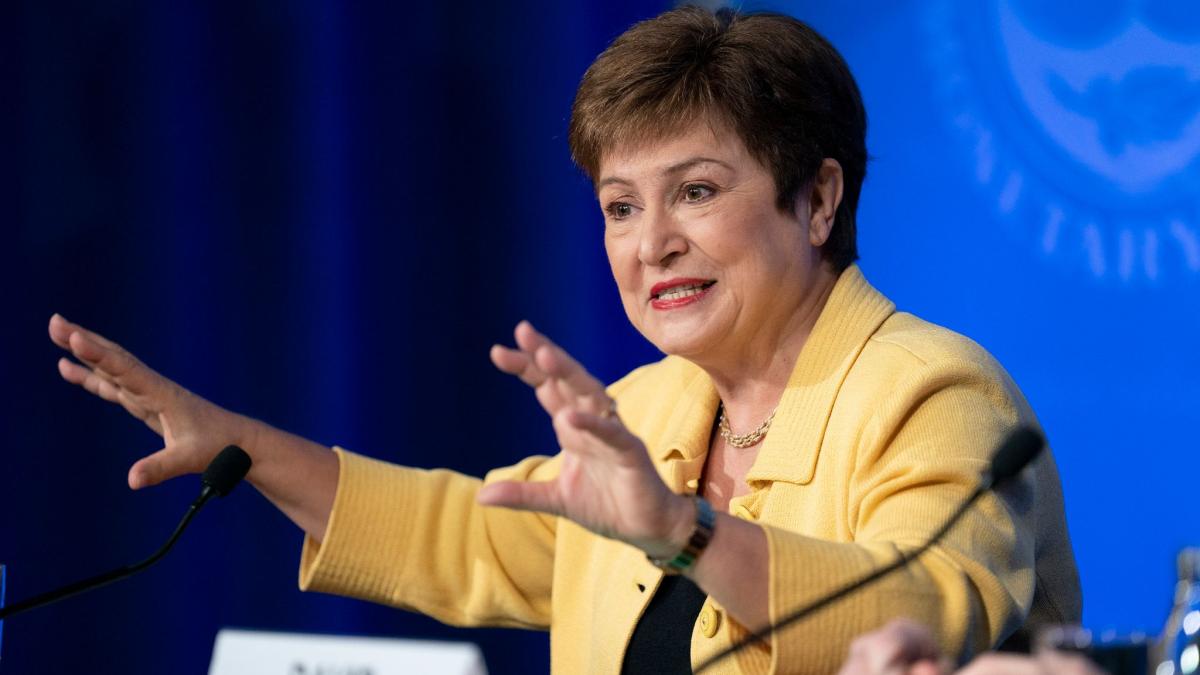