The Wizardry series of role-playing games has been around since the early ’80s, and has been credited as a major influence on the genre as a whole. It has been contended that RPG greats like Final Fantasy and Dragon Quest can trace their roots of influence back to the very first Wizardry game. While the main Wizardry series has been dormant since 2001’s release of Wizardry 8, there have been a slew of spin-offs that have kept the franchise alive, most of them relegated exclusively to Japan. One such spin-off, Wizardry: Labyrinth of Lost Souls, was released worldwide in 2011, and is finally getting a PC release this month.

Labyrinth of Lost Souls is every bit a classic dungeon crawler. You assemble a party of up to six characters and accept quests, fight monsters, and outsmart traps as you make your way through vast, sprawling dungeons. Not much about the gameplay of Labyrinth of Lost Souls is going to surprise you unless you’ve never played a dungeon crawler before. Combat is turn-based and almost all interaction with the game is done through a menu. The game eschews any attempt to explain to the player how this system works; it tends to be largely self-explanatory (click the „spell“ button when you want to cast a spell, for instance) but the intricacies can get rather dense, and if you’re having trouble understanding how to perform a function or whether or not a certain interaction is viable, you shouldn’t expect the game to offer any guidance.

This lack of guidance is clear from the moment you select your character. There are ten playable characters, a male and a female individual from each of the game’s five races. Once you’ve chosen your character you are presented with their stats; there are six of them, and each race has a different starting array of points in each of their skills. You are also presented with bonus points to tweak the stats that are important to you as you see fit. The amount of bonus points you are given is decided at random every time you select a character; it can range anywhere from six points to twenty-six. While an element of randomness in character design features in many of the tabletop games Labyrinth of Lost Souls was inspired by, it’s far less advisable here. For one thing, the bonus points are never set. If you elect to create a female human and are presented with eight bonus points with which to change her stats, there’s nothing whatsoever to prevent you from backing up to the character select screen and choosing the same character again, being presented with an entirely different number of bonus points. You can do this as many times as you want; there’s no penalty for fishing for bonus points in the twenties.

The class system is also needlessly confusing. There are eight classes in the game; four basic classes and four advanced classes. Your character must have a minimum score in certain stats to choose any given class. For instance, the fighter, a basic class, requires a simple and easy to obtain 12 points of Strength, while an advanced class like the Lord requires higher thresholds in all six stats. A character that you’re making at the beginning of the game will likely only be able to achieve one of the basic classes, and your class can be changed during the game once you’ve gained some levels and increased your skills. This system makes sense and is a decent indicator of character progression. There’s just one problem: the player is never told what the required skills for each class are in-game. The internet is your only recourse for determining how many points you need and in which stats you need them. It’s also the only way to find out if the class you want has a morality requirement; when you make your character you can either make them Good, Neutral, or Evil, and this choice will impact what classes your character is able to obtain. For instance, only evil characters can become Ninjas, while only good ones can become Lords. Again, none of this information is presented in the game itself, and can only be found through internet research or trial and error.

Most of the other systems in Labyrinth of Lost Souls reinforce this idea that the player is on their own. For instance, the game does have an auto-map feature, but only if you purchase a map item from the item store or find one in the dungeon. In classic dungeon crawling fashion, items found inside dungeons are unidentified until you appraise them in town. This does result in a rather satisfying feedback loop of emerging from a dungeon, spending your hard-earned gold to appraise some valuable items, and then delving into your party’s inventories to gear them up in advance of your next expedition. This is what Labyrinth of Lost Souls does best; it lets you live out the fantasy of being in a team of experienced adventurers roving through dangerous dungeons and slaying monsters.

There are no glaring issues with the combat system, which is the meat of the gameplay in Labyrinth of Lost Souls. At the beginning of a round each of your characters chooses an action to perform, and then they are shuffled into initiative to perform it. Enemies are encountered and targeted in groups, and their ordering matters; your front line fighters can’t attack a group of kobolds if there are a bunch of orcs in front of them. If your character selects an action to perform against a particular group of enemies, but all the enemies in that group die before the character can act, they’ll perform the same action against the next available group. This can add a layer of risk to the experience; if your party mows down a group of undead goblins before your priest gets a chance to exorcise them and kill them all immediately, the priest could waste their turn trying to exorcise a very non-undead group of wererats instead, to very little effect.

As usual, very little information is given to the player. Much of the time an enemy’s level and even name will be obscured entirely until the party’s gotten more familiar with them, and it’s up to the player to scrutinize the enemy and use common sense to determine any weaknesses it might have. When your wizard learns a new spell the game might tell you that it’s particularly strong against enemies of a certain elemental type, but it will never tell you which enemies fall under that type. Combat can get wildly difficult, too, and character death is a rather unforgiving event. When a character is killed they are sent to the church, where the party can spend money to attempt to revive them. If the process fails they will turn to ash, which more than doubles the price of the next attempt. Money is always rather tight, which is a shame because the gear in the item shop is exorbitantly expensive. Most of the time you’re better off appraising something you found in the dungeon and hoping for the best.

Ultimately, aside from the needlessly obscure character creation process, there’s nothing glaringly wrong with the game. Its biggest flaw is just that the whole experience feels antiquated. The systems are complex and confusing to the point that it feels needless; there’s no real reason not to show you what stats are required for each class. There’s no real reason not to let you double check which dungeon you need to enter to find the items you need for a specific quest (the NPC who gives you the quest tells you when you take it on, but never again) and there’s certainly no real reason not to specify that „unconscious“ and „knocked out“ are different statuses. But in the end not everyone will see these idiosyncrasies as flaws.

There’s certainly an audience for a hardcore, unforgiving dungeon crawler that pulls no punches and explains no mechanics. Die hard fans of the genre, or of Wizardry in particular, may find these added difficulties to be part of the charm and the challenge. If you’re one of those fans, or if you’re anyone else who’s in the market for a deeply challenging RPG experience, Wizardry: Labyrinth of Lost Souls is for you. But if you’re looking for a less strident, more modern RPG experience, it is imperative that you look elsewhere.

Wizardry: Labyrinth of Lost Souls releases on PC on January 15, 2020. A digital PC code was provided to Screen Rant for purposes of review. 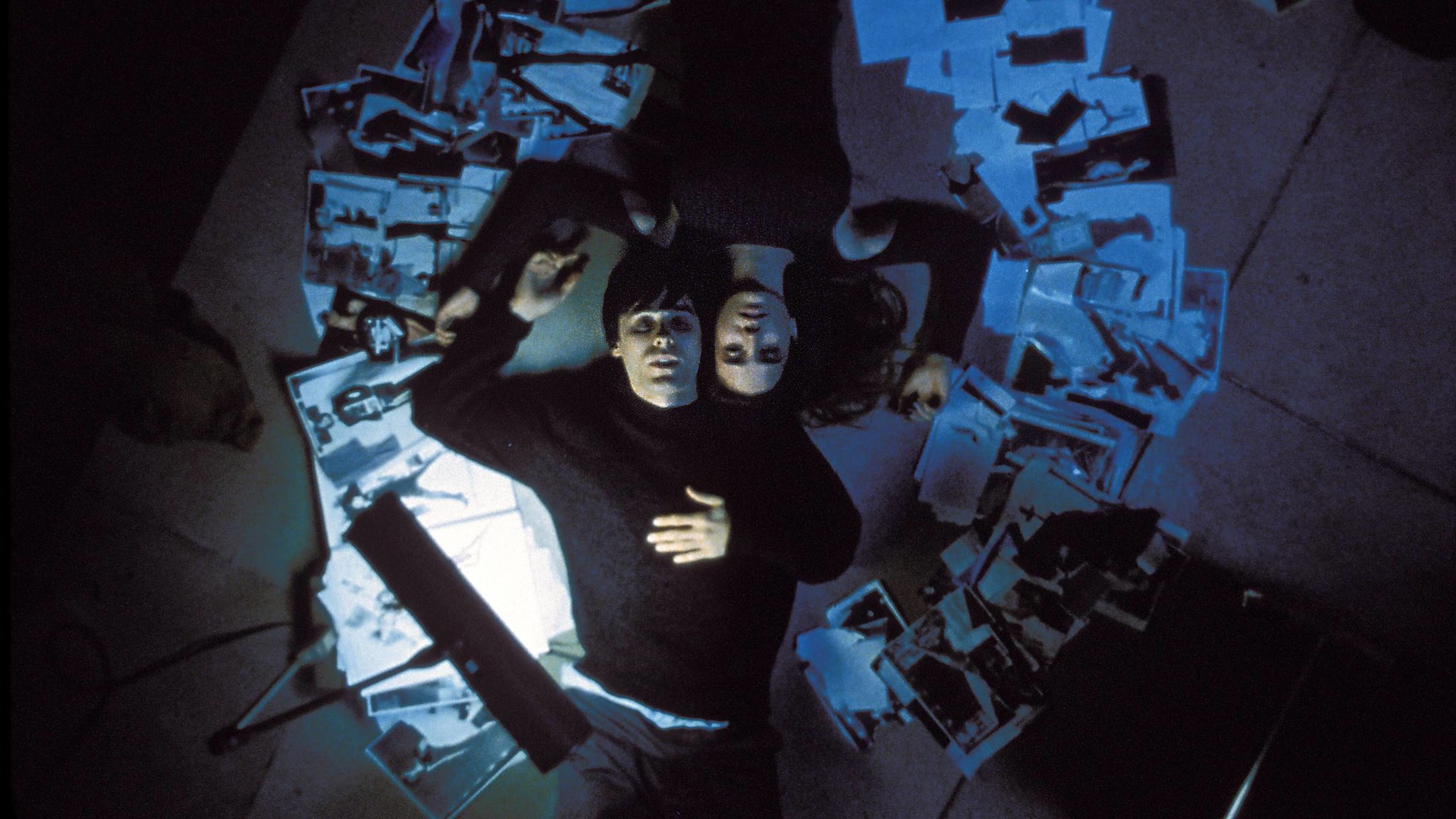 Honey & Clover, City Hunter, and More Come to DVD/BD from Discotek This February 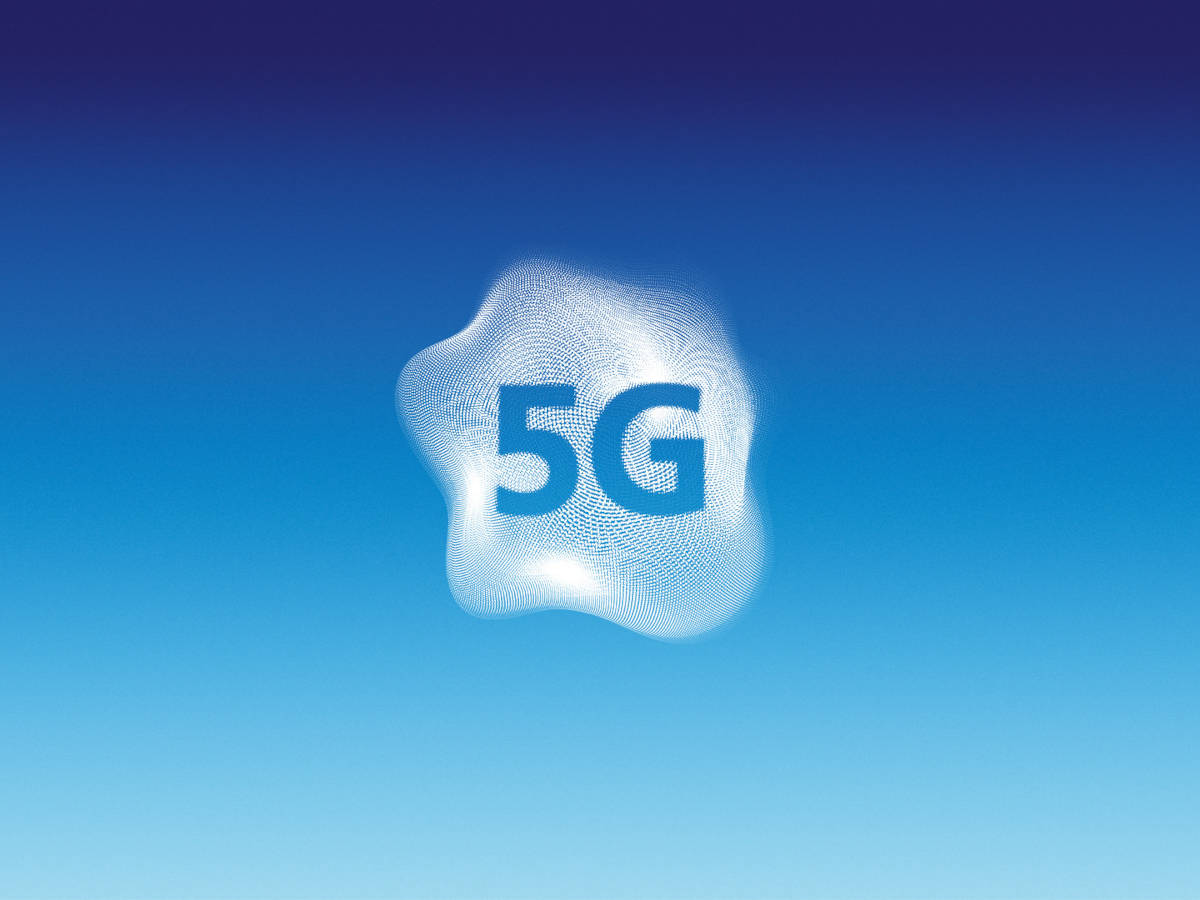